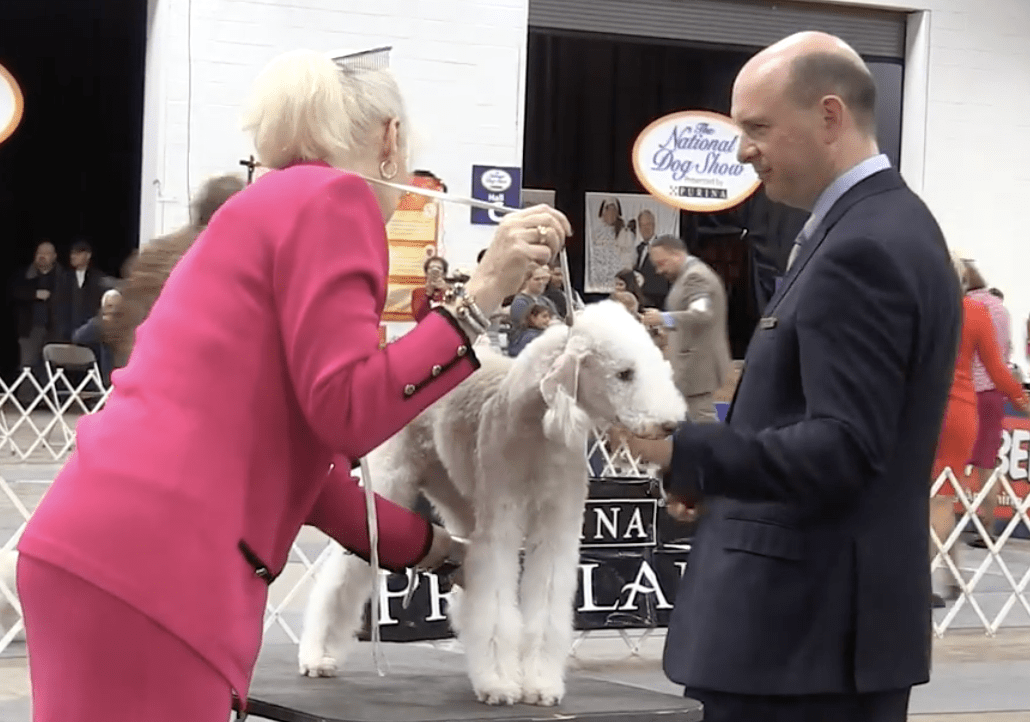 HEAR my conversation on my Steve Dale’s Pet World show on WGN radio with the one and only Mr. Dog Show, David Frei will broadcast the National Dog Show hosted by the Kennel Club of Philadelphia held on Thanksgiving Day, noon to 2 p.m. (in all time zones) on NBC. Only Frei has the power and audacity to be on simultaneously in all time zones.

This year’s show will be different, spread out over two days (instead of one day) and will not include thousands of fans – in fact there won’t be any fans. Exhibitors and judges (not the dogs) will wear masks. Frei and his broadcast partner John O’Hurley (who will be on my WGN Radio Sunday afternoon show November 8) will be broadcasting from their own individual locations. 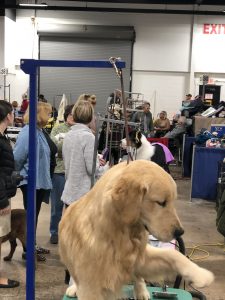 For all their popularity, Golden and Labrador Retrievers tend not to win major dog shows

Frei and I talk about the idea of virtual dog shows, it’s been done – but not ideal. The show itself still features some of the top dogs in the country. Frei talks about what it takes to be a winner at a major dog show. And why that winner is hardly ever a Labrador or Golden Retriever?

We also talk about the Frei/Doc Emrick moment that I orchestrated on WGN Radio. And we reveal on for my audience a special surprise that will happen during the National Dog Show hosted by the Kennel Club of Philadelphia.

Frei reveals his wife and John O’Hurley’s wife share outfits because they wear the same same – no word on whether Frei and O’Hurley also exchange clothing. 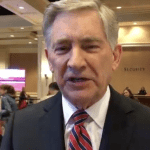 So much is new regarding feline infectious peritonitis following last November’s event at the University of California, Davis Pursuing FIP and WINNing: A Winn Feline Foundation Symposium,  (Interview with Dr.Ford was recorded back in February)

Everything you want to know about feline infectious peritonitis (FIP) and have been afraid to ask is answered in this FREE webinar presented by the Winn Feline Foundation.

I also talk about the novel corona virus (SARS Cov-2) and COVID-19 and cats, including two big cats Zoo Knoxville and some big cats at the Bronx Zoo.