National Politics, It's a Game of Chess: Paul Lisnek with Steve Dale 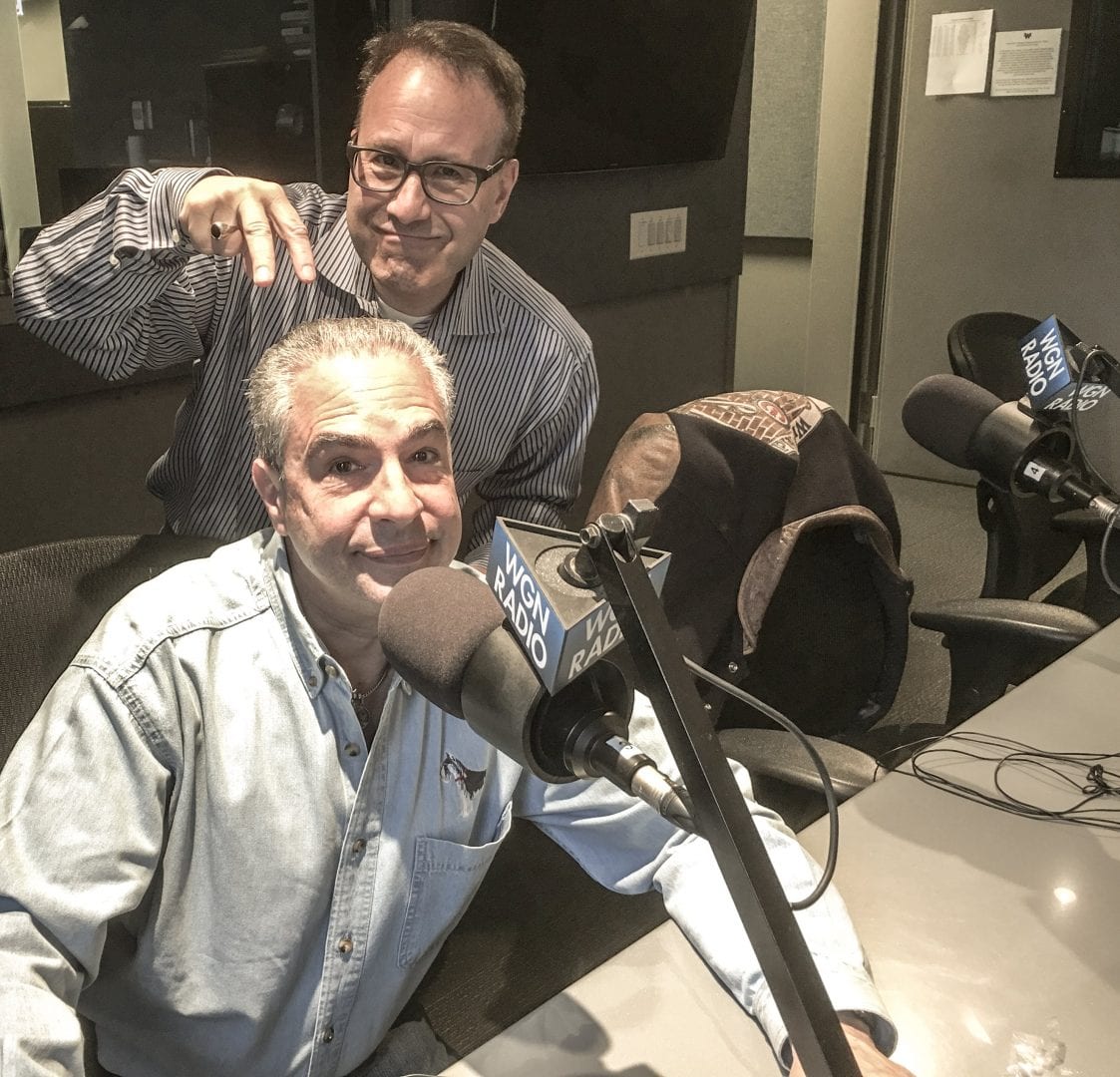 Dr. Mr. Paul Lisnek from WGN-TV and CLTV’s Politics Tonight is a lifelong friend, and political analyst and person who likes to have the host repeatedly say his name as often as possible is my guest on Steve Dale’s Other World – Listen HERE to the entertaining and fast-thinking Lisnek.

Now, here he is analyzing the national political scene. We spend time analyzing how this business guy, Donald Trump, manages to thrive – despite what he says. And is even Trump surprised by his successes? 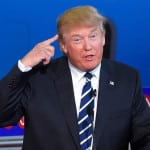 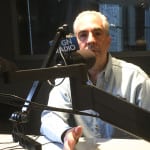 Why has Trump continue to do very well, and where does he go from here. What does the Republican convention look like? And where do Ted Cruz and John Kasich fall here? Are they totally out of it? Can Cruz and Kasich really team up? And what happens to delegates that belong to Ben Carson or Macro Rubio?

Is the Democratic Convention a done deal? What does Bernie Sanders get, if anything? Vice-President, cabinet position, policy adjustments for Democrats or nothing?