Negligent Kennel Owner Gets Jail Time Following a Fire That Killed 29 Dogs; Is That Enough? 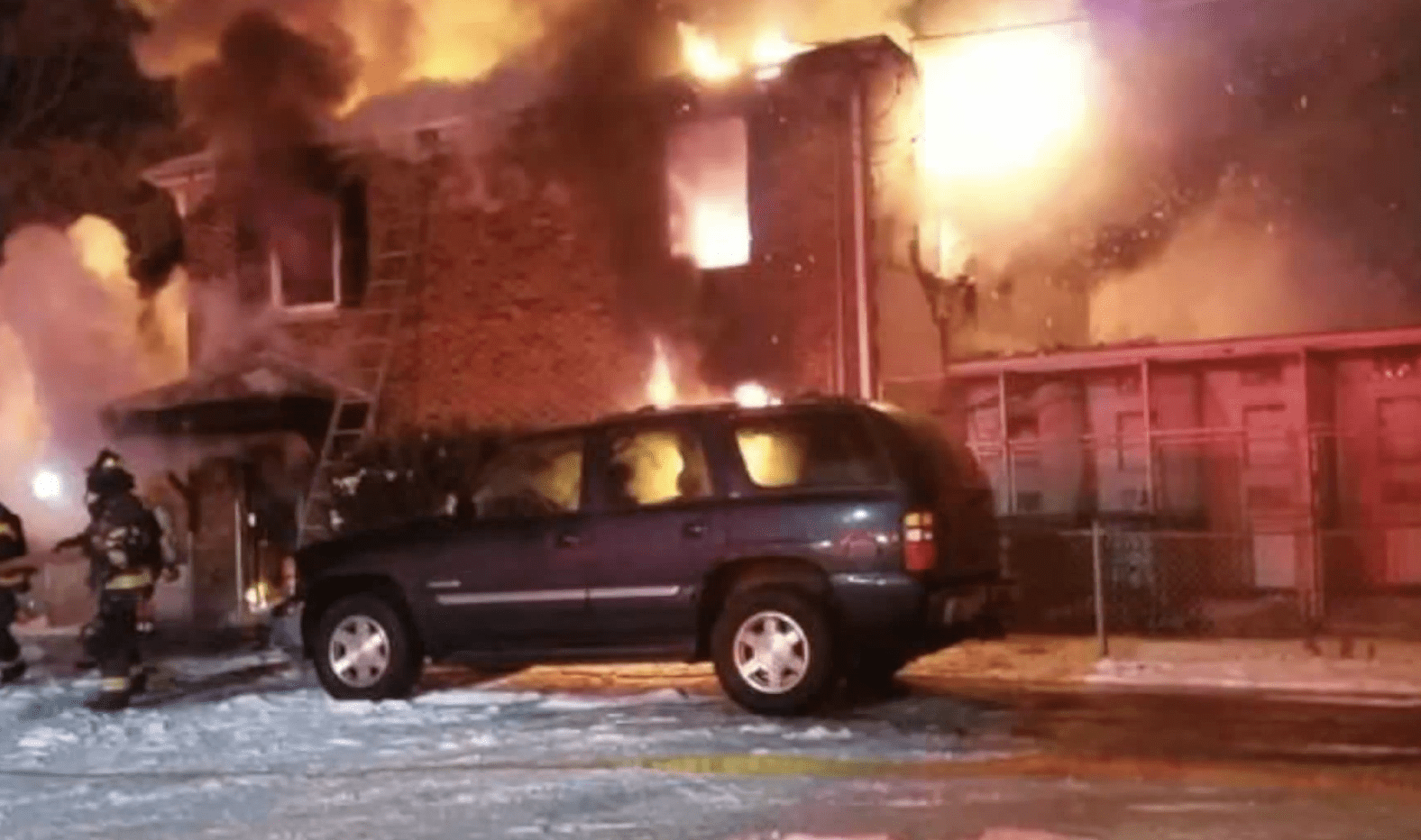 When 29 dogs were killed in a fire in West Chicago at Bully Life Animal Services (formerly D and D Kennels),  2N442 County Farm Road on January 14, 2019, instantly much of the animal welfare community came together to support the facility’s trainer, caretaker and business owner Garrett Mercado. I admit I was among them. Mercado was known to “rehab” dogs with aggression and other behavior problems, who otherwise may have been euthanized at shelters. There was even an GoFundMe page which raised A LOT of money for Mercado, who lost his own dogs in the fire. Some people knew better all along and they were correct.

On November 9, 2021, Mercado was sentenced to 20 days in jail and six years of court supervision during which time he is only to have one personal dog (if he desires to do so). Mercado, 32,  was found guilty of three counts of animal cruelty and six counts of violation of owner’s duties. The charges stem from that early morning fire.

The WGN-TV report indicates that many believe the sentencing isn’t harsh enough. Someone interviewed suggested the laws are “too soft.” I don’t believe that is the case, the judge had latitude and the time he will spend in jail wasn’t anything near what the prosecution asked for within the law.

The state’s attorney said investigators found dogs stacked in cages without adequate water or food at the kennel and some dogs were tethered in a manner restricting their movement. Investigators also determined numerous dogs were mistreated suffering puncture wounds, lacerations, abrasions, weight loss, muscle wasting and dehydration. At the time Mercado appeared on my WGN Steve Dale’s Pet World Radio show, and this is what he said, “My hands were blistered on the hot metal cages that housed some of the dogs I tried to save.” 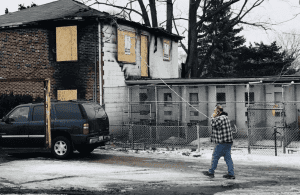 The exact cause of the fire officially remains “undetermined” and likely will never to be discovered, though there’s been some suggestion of faulty wiring. 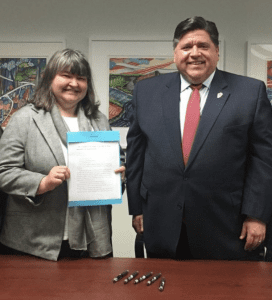 Several shelters/rescues respected Mercado for his “ability” to turn aggressive dogs around. However, with a deeper dive I quickly learned he was moderating behavior using aversive and harsh – arguably inhumane – training methods. I wrote about what Mercado had been doing and what happens to be a trend nationally as shelters work hard to “hit adoption numbers” but at what price?

Protection for Animals in Kennel Fires

Tragically, kennel fires are not uncommon. That’s where I came in. I am not a prosecutor and tragically the dogs that perished can’t be brought back. But here’s what I did – I created a bill to protect pets in kennel fires. The bill was written with the guidance of Marc Ayers, Illinois Director of the Humane Society of the United States, who also steered the bill, which was sponsored by State Rep. Diane Pappas (D-45th district), who also helped to draft the bill.  In August, 2019 Illinois Governor J.B. Pritzker signed the pet fire safety bill, the first of its kind in the country.

The bill mandates boarding/kenneling facilities have a fire alarm system ringing directly to first responders or have a sprinkler system or a human being on the premises.