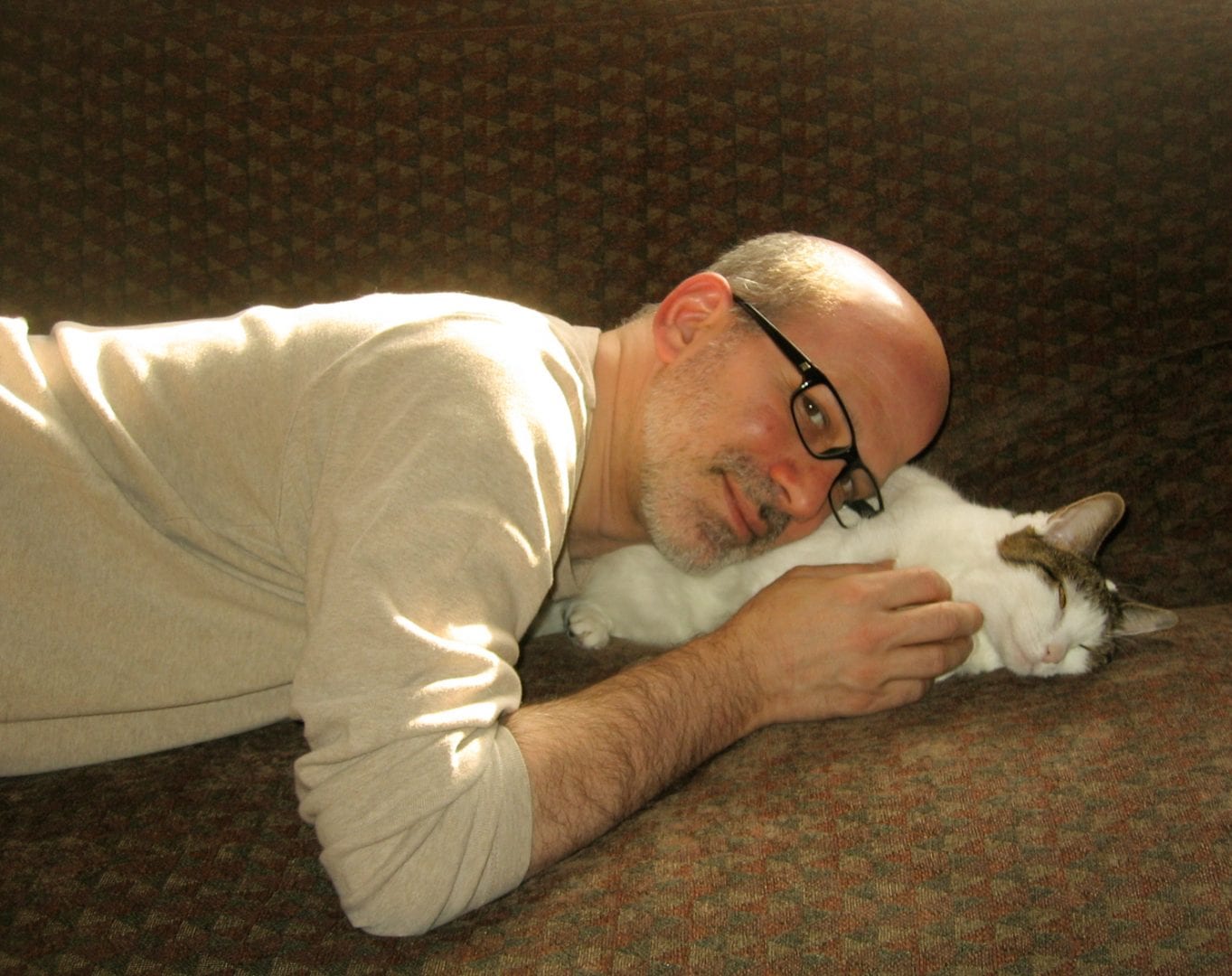 The bill to support fire safety in Illinois for pets in kennels is now on the Governor J. B. Pritzker’s desk and ready to be signed. I also mention HERE on WGN radio the extraordinarily shocking story of 700 dogs rescued from a puppy mill in Georgia; you read that right, we’re talking 700 dogs. So, for those who argue puppy mills don’t exist – are you kidding me?

HEAR amazing cat news, from this week’s Steve Dale’s Pet World.  I begin with Dr. Ebenezer Satyaraj, director of Molecular Nutrition at Purina as he offered the big reveal on my radio show.

Satyaraj and his team have found a way to neutralize allergies to cats in people.

Of course, cat allergies are a significant explanation for giving up cats to animal shelters or not adopting them in the first place. Might we soon live in a world where one day allergies to cats are significantly reduced? 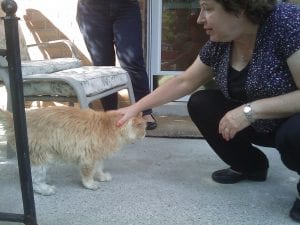 Satyaraj explains first what people with cat allergies that sneeze and wheeze, and their eyes water when a cat is nearby. People are actually allergic to a protein on the cat’s saliva. And that protein even has a name, called Fel d1. Cats are fastidious groomers who deposit that protein on their bodies as they groom themselves, and over time the Fel d1 protein sheds or drops off and sticks to the floor, to furniture, to walls and to us when we pet cats. This is how the environment is affected. And Satyaraj notes allergies to cats is a really common allergen.

Some people do manage to live with cats, and those people suffer daily….but they suffer, and that’ no fun  Or they take lots of allergy drugs. No matter, the human/animal bond is affected.

If allergies to cats can be eliminated, that would save cat lives and enhance the bond for literally millions of people and their cats. And now that may be possible, as Satyaraj explains that incorporating an egg product containing anti Fel d1 antibodies into a cat’s diet it turns out to reduce the Fel d1 levels in the environment. Even if you don’t love cats – and if you’re simply a science nerd, this has got to blow your mind. None of this impacts Fel d1 product, or affects cats in any way.

All the research Satyaraj is talking about has been published in Immunity, Inflammation and Disease and recently presented at the European Academy and Clinical Immunology Congress 2019.

This could lead to adjustments in cat diets down the road, Satyaraj says. And what a difference – a game changer! 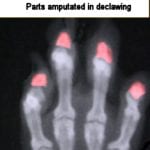 Here’s what’s cut off in a declaw

A declaw is a planned amputation and I feel that is plain wrong. Veterinary organizations in many Canadian provinces has banned declaw, and the procedure is outlawed in several California cities as well as Denver, CO not to mention over 25 nations where the procedure is illegal, and usually not even a consideration. I talk HERE with Assembly member Linda Rosenthal (D) on WGN radio about why she’s taken a state-wide ban on declaw on as a goal. And how she’s achieved that goal, as the bill is now awaiting signature from Gov. Andrew Cuomo. 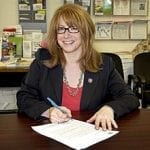 Rosenthal wonders out loud if the organized veterinary medical in the state truly represents their members, or if money matters more. She says, based on her experiences, most veterinarians appear supportive of her ban, and for certain veterinary technicians. Rosenthal says that sometimes legislatures need to create laws and rules for veterinarians, just as there are laws for what doctors may or may not do. It’s just right to represent cats who can’t obviously speak up for themselves.

Cats, she says, scratch it’s what they do. But I point that using appropriate simple behavior modification combined with the use of a pheromone product called Feliscratch by Feliway, caretakers can redirect cats to appropriate scratching posts. Education does matter.

I explain that the brilliant Dr. Robin Downing and I will be talking about all of this at two upcoming Fetch veterinary conferences.