New Site Educates on Dog Flu, and CIV is Spreading

The dog flu (also known as canine influenza virus or CIV) has now spread to Montana. Other states where the dog flu is spreading include Florida, Kentucky, Tennessee, Texas, Illinois, and others.

Get this: According to one Montana media report, one hospital in Bozeman, Montana, has seen 150 cases of kennel cough this month. But, kennel cough doesn’t degenerate to pneumonia, and, in July alone, 10 to 20 cases of diagnosed pneumonia occurred at this one hospital with a city population of only 45,000 people. That’s an indication that there are a lot of cases of dog flu compared to the number of dogs in the community. In other words, it’s an outbreak.

Most pet owners don’t test their dogs for “proof” of CIV; they just want their dog to get better and don’t want to pay for the test or wait for test results to come back. Most often, treatment is similar regardless of the upper respiratory diagnosis. However, about three to five percent of dogs with flu may die. And, an even higher percent get so sick that they require hospitalization.

The H3N2 strain of dog flu has popped up in many states, and that list continues to grow. Anyone who says it’s not happening is mistaken. 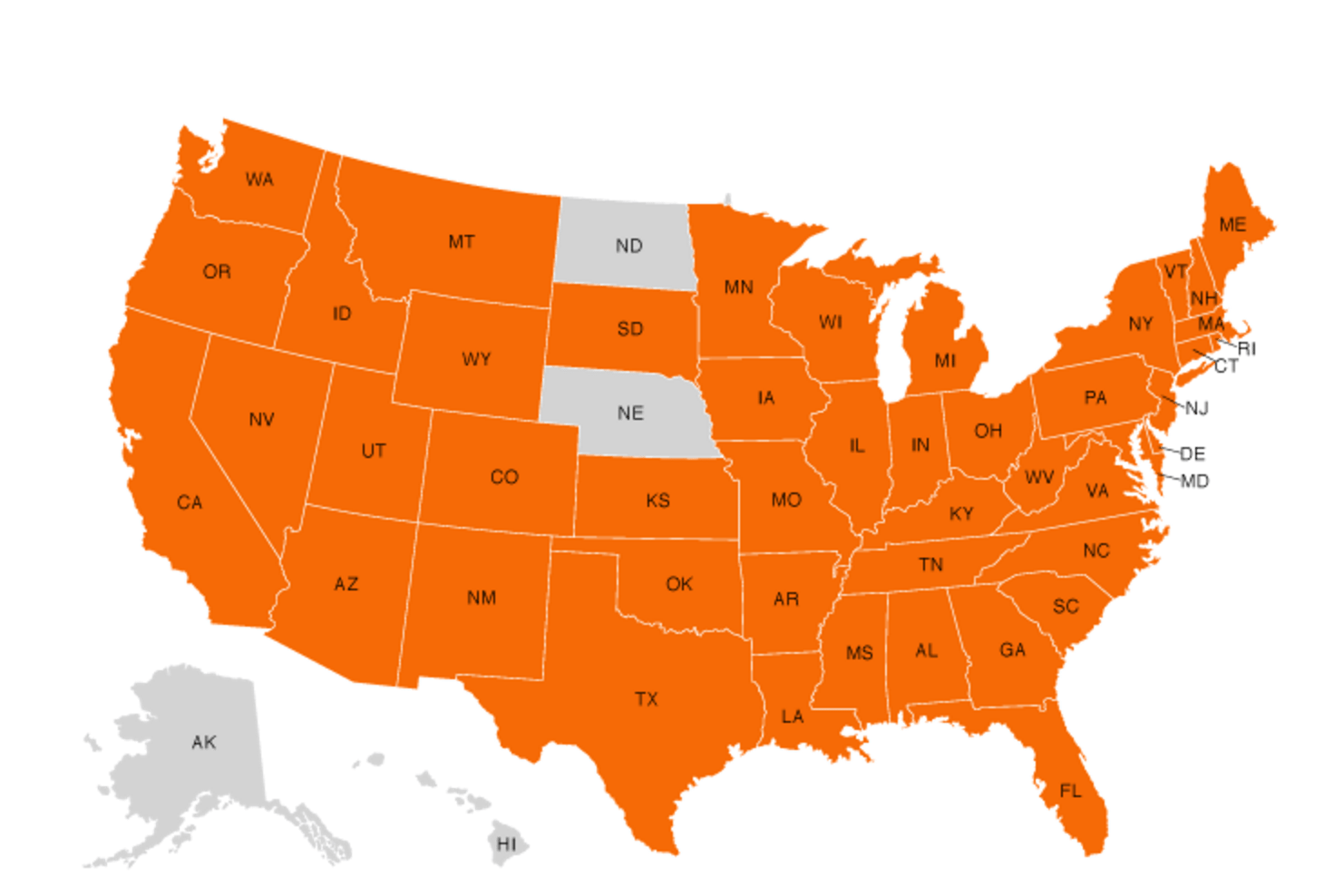 While labs that test for dog flu do offer numbers on confirmed cases, they are extremely conservative. It’s a guesstimate that at least 500 and likely more than 1,000 dogs have been sickened with the H3N2 dog flu strain this spring and summer so far. And, about three to five percent of dogs affected will die. It’s a small percentage, but it’s a big deal if one of those is your dog. In some dogs, the symptoms are pretty benign, while others get far more sick. Some dogs don’t get sick at all, but are still contagious and will shed or spread the virus.

The best and safest bet for dog owners? Vaccinate.