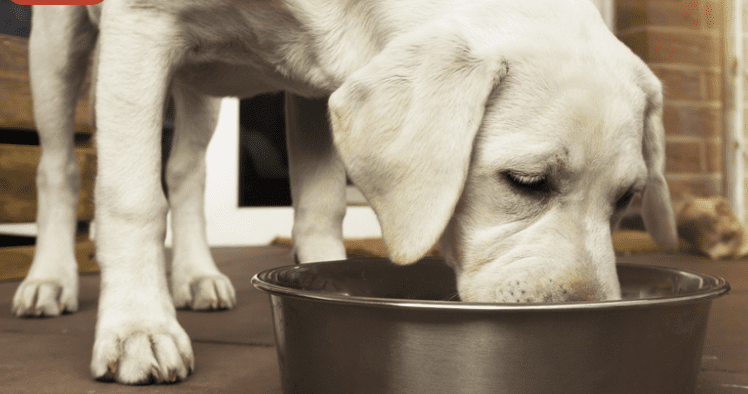 People can believe whatever they want, science though has repeatedly demonstrated that concerns about raw food diets and varied and real. This latest study, published in February in the Journal Small Animal Practice, leads with this headline: UK dogs eating raw meat diets have higher risk of Salmonella and antimicrobial-resistant Escherichia coli faecal carriage.

Of course, raw meat diets have become increasingly popular for dogs in recent years, but their health impacts continue to generate more debate than Republicans and Democrats.

The newly published research more of less duplicates previous studies and a CDC recommendation to avoid feeding raw food to pets. This study demonstrated that UK dogs eating raw meat diets have a higher risk than dogs fed a non-raw diet of both Salmonella and antimicrobial-resistant Escherichia coli being found in their faeces.

The study findings were published in February 2022 in the Journal of Small Animal Practice (JSAP), the monthly scientific journal published by the British Small Animal Veterinary Association (BSAVA). The work investigated the prevalence of the enteric pathogen Salmonella and antimicrobial resistant (AMR) E. coli in the faeces of dogs fed on raw and non-raw diets in the UK. It also sought to determine risk factors for the presence of these bacteria.

The authors conclude their study provides evidence that can be used to educate owners on the risks of feeding raw meat diets to dogs. Other studies have also demonstrated similar evidence – however some pet parents aren’t swayed by evidence and prefer an emotionally based belief.