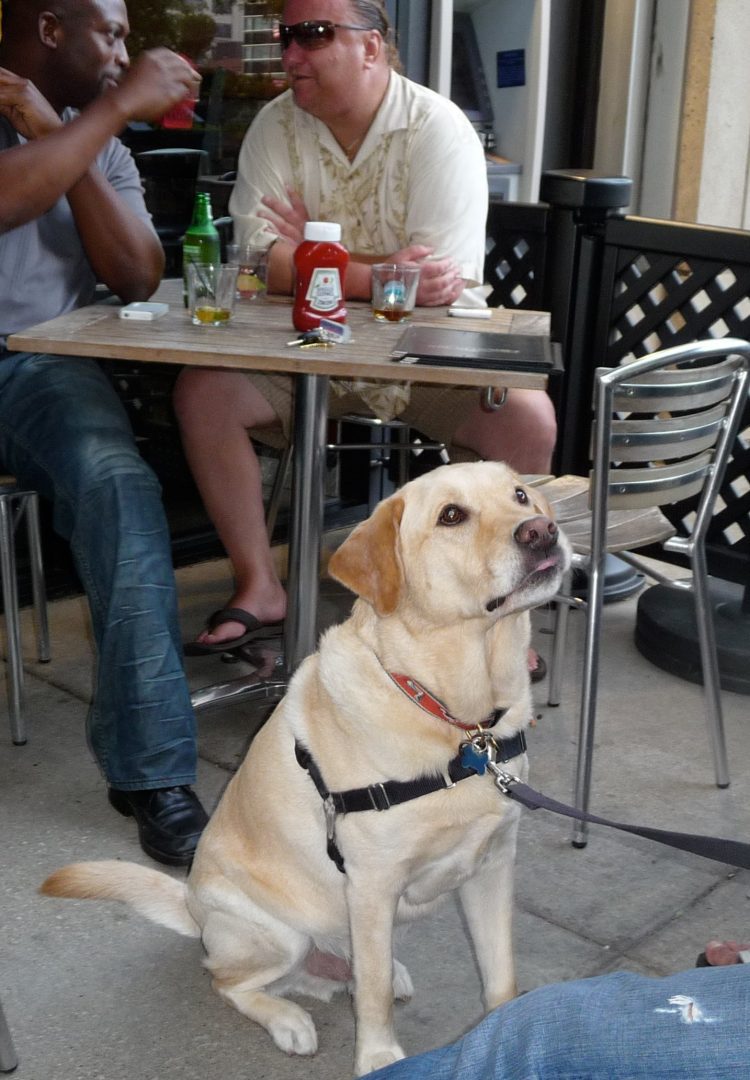 There is now a way to help prevent this disabling disease in Labrador Retrievers through genetic testing. Researchers in the Comparative Genetics and Orthopedic Research Laboratory at the University of Wisconsin–Madison School of Veterinary Medicine have found a way to determine whether a dog is susceptible to the condition. The screening test, the first of its kind requires only a simple cheek swab that can be collected at home or a small blood sample.

So far, researchers made the screening test available for Labrador Retrievers, the most popular dog breed in America. Labrador suffer a high risk of developing the disease; five to 10 percent of Labradors rupture a cruciate ligament within their lifetime.

The research team is now working to extend the development of predictive genetic testing to other breeds with a high risk of cruciate rupture, like the Rottweiler and Newfoundland.

“In dogs, ligament degeneration and progressive rupture of collagen fibers in the ligament tissue leads to the development of knee joint instability over time,” says Peter Muir, laboratory co-director and a professor in the Department of Surgical Sciences in the UW School of Veterinary Medicine.

Pinpointing whether a dog is more likely to rupture a cruciate ligament due to genetics allows the dog’s owner and veterinarian to take preventative measures, such as keeping the dog physically healthy and monitoring for signs of emerging injury. It can also help avoid the expenses and recovery involved from required surgery.