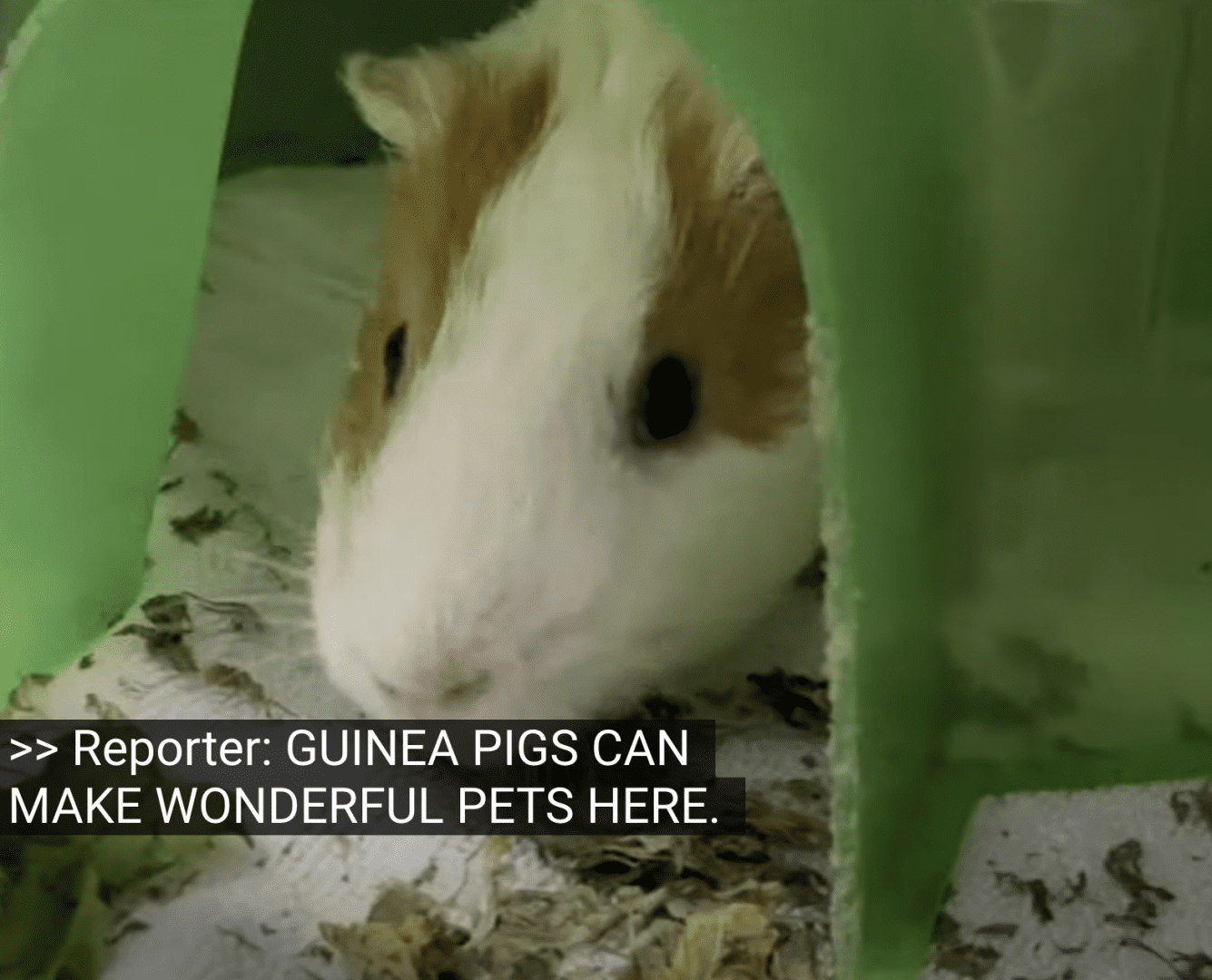 Guinea pigs make for wonderful pets, particularly for children. Looking for a starter pet, hamsters are fine but a bit more skittish and fragile compared to Guinea pigs. Pet rats are a smart choice, but they typically only survive about two years to maybe four years.

Guinea pigs are much longer lived (on average) four to eight years to 10 years.  You’d think that is a good thing, but incredibly irresponsible people who purchased these animals during the pandemic in New York City (and around the country) have been giving them up en masse, usually to animal shelters and even dropping them in local parks – where they are likely to starve to death and in climates like New York City’s – if they somehow manage to survive for a time – they will freeze to death if not eaten first by city rats.

New York City Animal Care and Control and other nearby shelters are so overloaded with the little rodents that many are encouraging City Council there to ban Guinea pigs as pets, which – if passed – would be tragically sad.  The good news is that the majority of these sweet babies are being adopted around the country.