No Hugging of Pets? I Say 'It Depends' 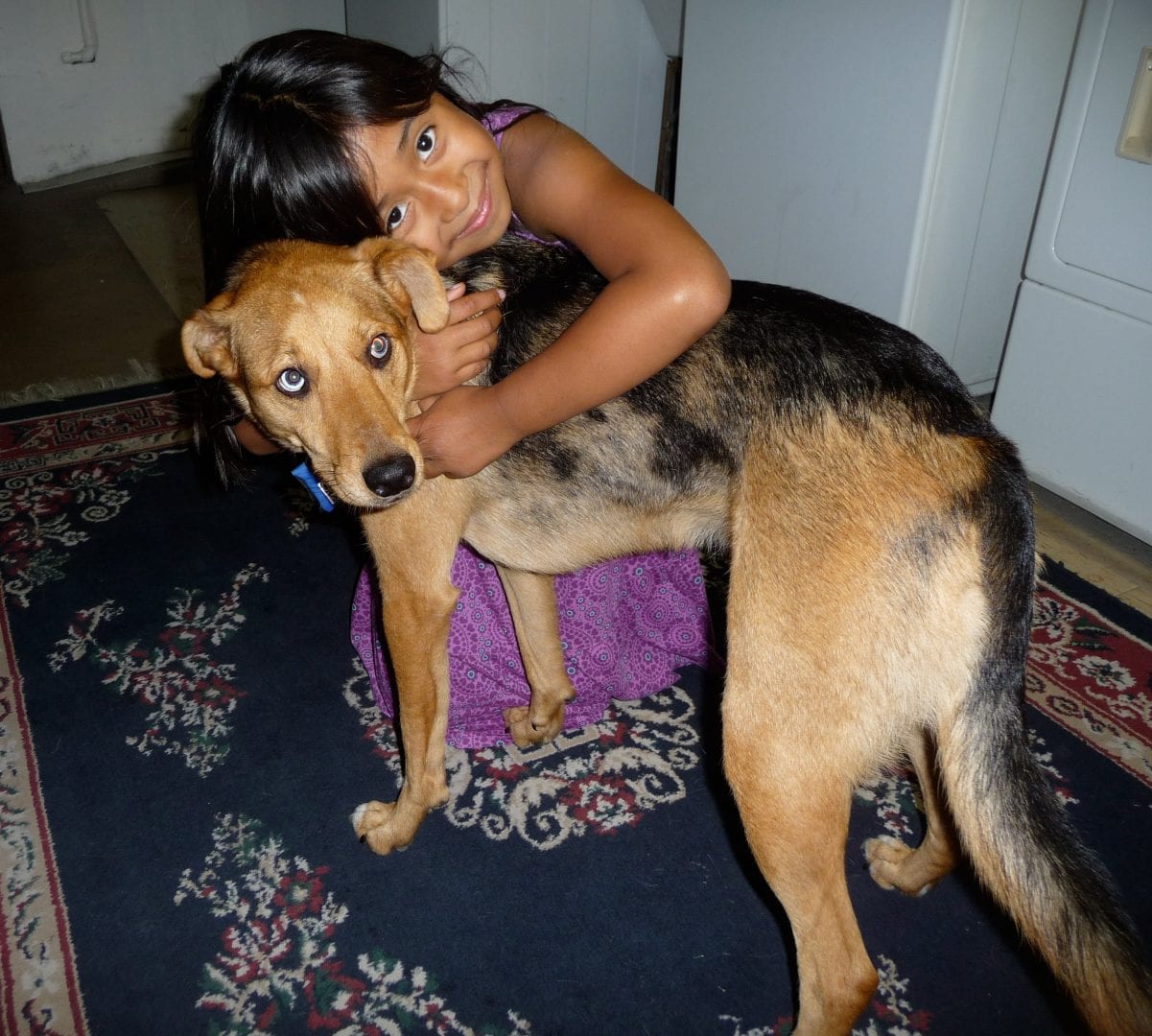 To hug or not to hug, that is the question.

Based on Stanley Coren’s piece “The Data Says Don’t Hug the Dog!” appearing in Psychology Today, there’s been lots of national press about why you shouldn’t hug your dog, and how hugging creates anxiety. Some follow up stories have headlines like “Dogs hate hugs!” or “Never hug your dog.” 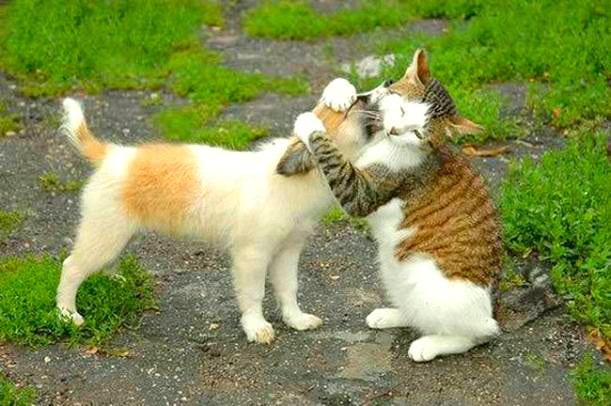 There’s truth to this, but so much depends on the pet.

It’s true, primates (other great apes; most monkey species and people around the globe irregardless of culture) are hard wired to hug. From the time we’re babies it’s comforting to be hugged. And later in life, we gain comfort to give a hug as well.

I will bring other common pet species into the conversation, which Coren did not. Many small animals may literally be terrified by hugs (far more than dogs), such as rabbits or gerbils. Perhaps, the fact they are prey animals might have something to do with their response, which may be panic. Also, we often pick up small animals to give hugs. Rabbits have acrophobia, and truly are terrified at being lifted off the ground. 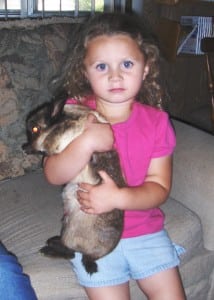 Rabbits don’t like to be picked up off the ground

Cats also don’t particularly like our smothering embrace – or it seems, that’s how they perceive our hugs.

Despite what I just wrote, at least among dogs and cats, some learn to seek being hugged. And that’s where I part ways with Coren. There are many dogs and cats who learn to tolerate hugs or even seek hugs, presumably enjoying human attention above all else. 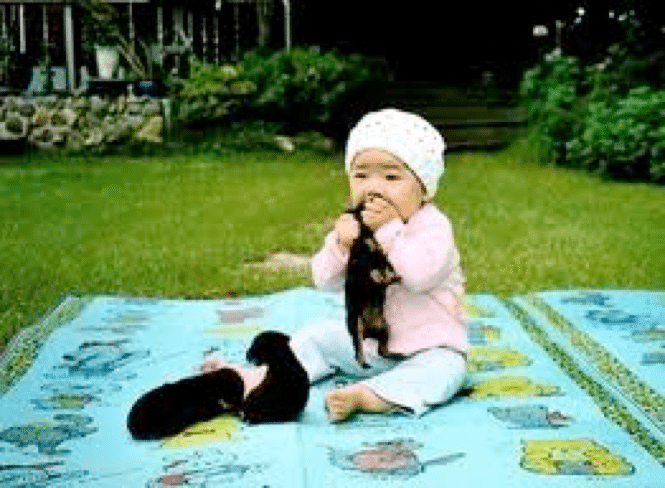 Not a good idea

In fact, one of our own dogs, Ethel, will jump on selected people that she knows well. She wraps her front paws around them, truly she is hugging. How or why she (or other dogs) learn to do this is a mystery. Of course, such actions are generally reinforced by family members who say, “See, she loves me!”

Having said this, I agree with Coren that many dogs and cats demonstrate subtle signs of stress when being hugged. Here are some stress signals to look for:

When stress signals add up – a dog or cat may feel no other choice other to fight back, and that’s how cats scratching, or dogs or cats biting occurs. Children are mostly often among those bitten or scratched as a result of hugging a pet. Always, when children are around any species – adult supervision needs to be a must.

Next time your child meets a young orangutan or gorilla when walking on the street, a hug is more acceptable than to hug a strange dog or cat. I can’t count the number of times that moms or dads have said, that’s sweet. I say that’s (potentially) dangerous.