No More Bad Breeders (If Only) and Pet Store Sales, and Telemedicine with Mark Cushing 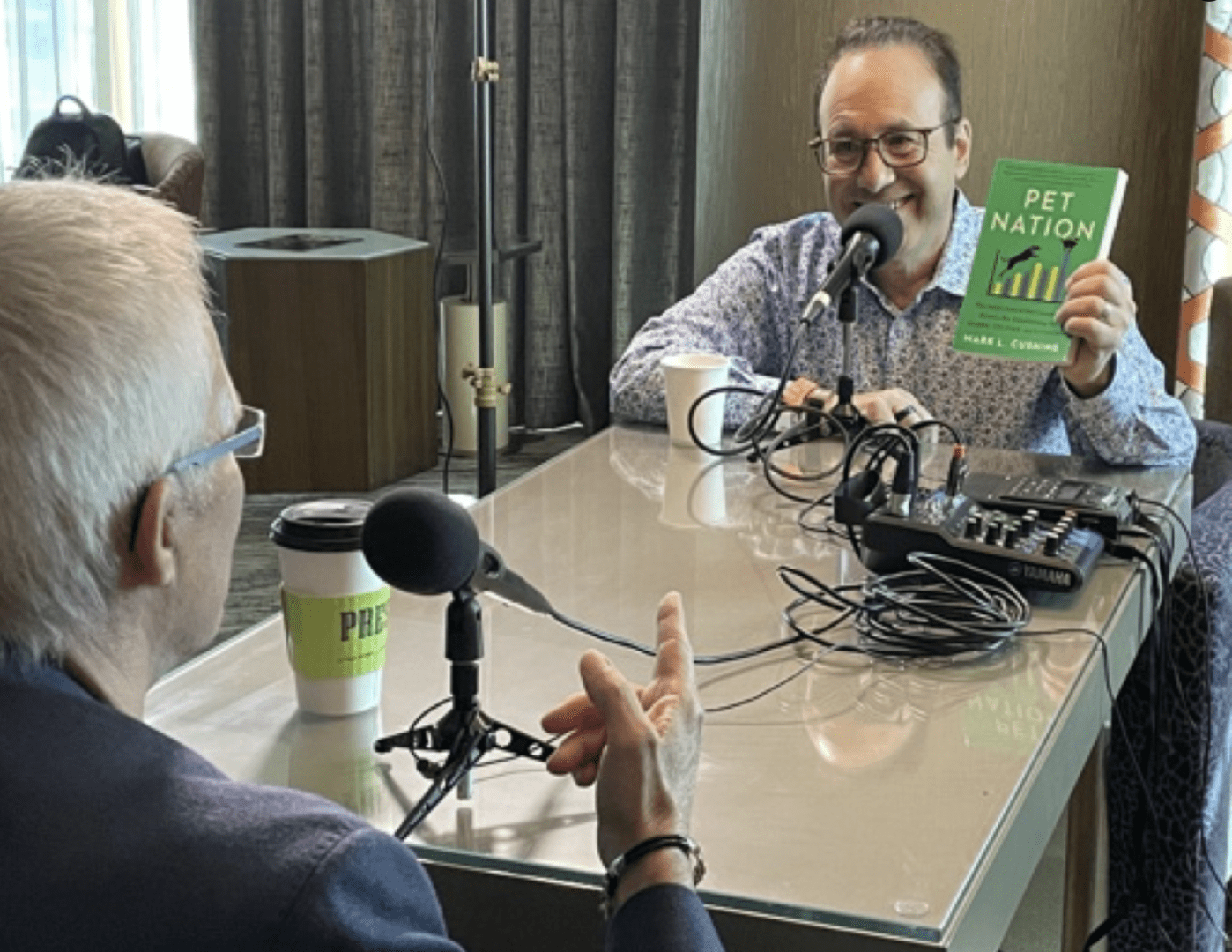 Mark Cushing, an attorney and Founder/CEO of the Animal Policy Group, and is a well-known leader in the veterinary industry, and author of Pet Nation: The Inside Story of How Companion Animals Are Transforming Our Homes, Culture and Economy. 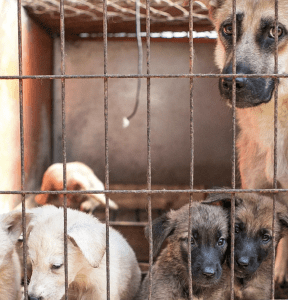 Are puppy mills seriously going to consider adhering to breeding standards. Good breeders will but how about those who depend on flying under the radar

Hear Cushing on Steve Dale’s Pet World, WGN Radio, attempt to defend that there’s a shortage of pets. I suggest “no way,” there’s indeed limited supply of some types of dogs but that’s not a shortage, and there’s no shortage of cats. He is also suggesting millennials aren’t’ as friendly about the mantra “adopt don’t shop.”  I don’t agree at all.

Certainly, shelters have filled up again or they’ve come close – for many reasons. Cushing says it’s that people can’t get or afford veterinary care, and that is certainly a part of the story – but totally not all the story. Actually, housing in many places (which is tied to the economy often) is likely the number one reason for relinquishment. Also, shelters aren’t experiencing as many adoptions because so many who wanted a pet in 2020 though 2021 did get a pet.

Mark tries to his explain support for mass breeding. But he says there is a way to standardize humane breeding from Perdue University.

Mark and I agree on what the profession NEEDS today, and that is using very basic video technology to help pets. 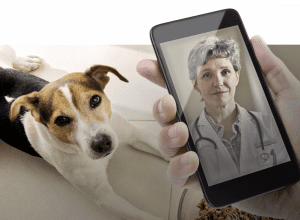 Between 1978 and 2014 only one new veterinary school opened in the U.S. There are 185 medical schools, and only 33 veterinary schools. And millennials and Gen-Zers demand human-scale and quality health care for their “fur babies,” all while there are a record number of pets.  Unable to see their usual veterinarian, more and more they’re rushing to pet ER’s and some aren’t even open or people are turned away. And with all this people are leaving the profession FAR more than they’re coming in.

Cushing wrote a paper in 2015 on telemedicine – and one of the first to do so. Then, it was a good idea. I suggest today, it is a necessary idea.

Some try to scare people that telemedicine is dangerous, it turns out that isn’t true, Cushing explains.

And are thousands of DVM’s and professional technicians actually seeking this work which could be provided by telemedicine.

Steve expresses his passion regarding veterinary technicians – who he calls “true everyday heroes.”