Not One More Vet: Suicide Prevention in Veterinary Medicine 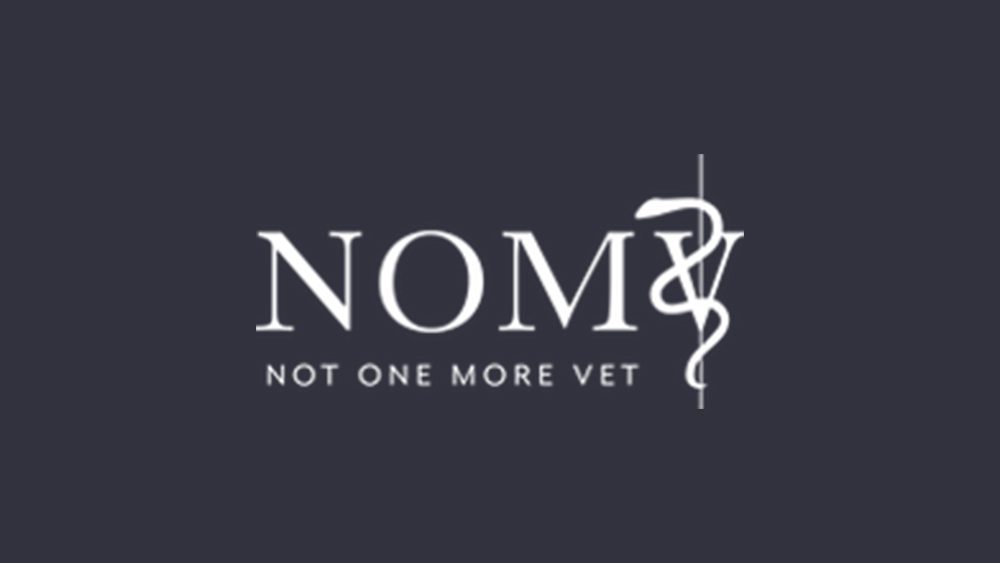 After watching and hearing how Meghan Markle, Duchess of Sussex was contemplating suicide as described to Oprah Winfrey in her TV interview, brings me to the world we all live in. Several studies indicate depression and suicide have been on the rise since the onset of the pandemic. And the world which I live, veterinary medicine.

The turning point of awareness for myself as well as the profession was the 2014 suicide of high-profile veterinarian Dr. Sophia Yin, who was also a friend.

I had no idea Dr. Yin was struggling. I wish I had. It turns out she was hardly alone, as a study published in the Journal of the American Veterinary Medical Association in March of 2015,  first mental health survey of U.S. veterinarians revealed that vets are more likely to suffer from psychiatric disorders, experience bouts of depression, and have suicidal thoughts compared with the U.S. adult population. Specifically, these data indicated that nearly one in ten U.S. veterinarians might experience serious psychological distress, and more than one in six might have contemplated suicide since graduation.

All this was pretty much swept under the rug until a non-profit Not One More Vet came along after Dr.Yin’s death with the mission that every single veterinary professional receives support so not one more vet is lost. And for members of the profession to know, ‘you are not alone.’

Slowly word about all this is trickling out to the public. That trickle just days ago became a raging river, as Facebook images include the Not One More Vet logo, and non-veterinary professionals are simply asking, “What’s that all about?”

Nearly 400 veterinarians died by suicide between 1979 and 2015, according to a CDC study published in January, 2019 that analyzed more than 11,000 veterinarian death records in that timeframe. The study also found that female veterinarians are up to 3.5 times more likely to kill themselves by comparison to the general population.

The question which a reporter asked me on Facebook, and I’ve seen repeated over and over in social is “Why are veterinarians so susceptible to suicide?” I believe it’s that is a fair question. And answering that question will help to bridge any divide of understanding between pet parents like myself and veterinary professionals. And I believe bridging that divide is important.

I am not a veterinarian and I am most certainly not an expert on suicide and mental well-being. But for 25 years plus I’ve been exposed to the veterinary profession with a unique perspective of watching from the outside, and mostly being welcomed inside.

Here, in no particular order, are what I believe exposes veterinary professionals to mental well-being and, in particular, suicide vulnerability.

The average cost of four years of veterinary school is more than $200,000 for in-state students and $275,000 for out-of-state students, according to the VIN Foundation. The AVMA reports the average vet salary for class of 2018 graduates is $76,633. Ideally, you’d want to borrow no more than that projected starting salary in vet student loans, but that may not be possible with the more than $200,000 average cost of a traditional four-year veterinary school.

The point is that the debt load puts tremendous economic pressure on young veterinarians, who likely may have started a family or will be soon.

Most certainly, the average income for veterinarians does appear to be on the rise. And certainly established veterinarians can make a lot of money. The average veterinary salary, according to Salary.com, is about $100,000. Most certainly years in the profession, additional Boarded specialty expertise, the market where practicing and the success of that practice are among factors which offer wide variability.  But for whatever the reason, the public believes that veterinarians make far more than most do.

And somehow the public also greatly believes that veterinarians shouldn’t make a lot of money, they should only do what they do for love. There’s a double-standard here, it’s okay that dentists, physicians, pharmacists, ophthalmologists make whatever they can but not veterinarians.

And in fact, veterinary technicians don’t’ make money, or at least not enough comparable to their skills. Their average salary ranges mostly on certification and training. Assistants, in some markets, don’t fare much better than minimum wage, elsewhere on average it’s $30,000 to $42,000, according to salary.com. Vet tech school costs ranges anywhere from about 8,000 to $30,000, so there are loans associated with that schooling as well.

Veterinary professionals are the only medical professionals who typically witness death daily and are responsible for it. Absolutely, euthanizing, providing a pain-free and gentle death, is most often the right thing to do. But administering the drugs to make this happen daily and dealing with the family’s profound emotional grief takes a toll over time. Not to mention that the veterinary professionals may have known the pet from start of life to end of life, and has given all that is possible to provide clients with the tools to extend quality of life. No matter how some may try to distance themselves, there is an emotional toll for the veterinary team. How can there not be?

Imagine your doctor suggests you need surgery. You ask how much that will cost – which never happens, but you do ask and you are told the cost is $500,000 including the two day hospital stay, drugs and surgery itself. Do you ever ask to negotiate? Do you ever say, “I’ll do that surgery only for $399,999?” Veterinarians are asked all the time to compromise on their pricing, to bargain their services. Imagine what that feels like. Because the implication is that if you don’t bargain, then you don’t care about Fido or Fluffy.

The personality types of those in veterinary medicine often fall into the category of perfectionism. Now, combine that with caring for emotional beings who can’t tell you what they’re feeling. And at times, added into the mix are potential financial constraints to pursue further diagnostics.

In my experience, I understand how so often veterinarians feel like they have failed patients, though in nearly all cases there’s no validity to this – if you feel a certain way, then you do feel that way.

In part because veterinarians are medical professionals, there’s a mindset that “I can solve this on my own,” not to mention the idea of “coming out” admitting depression and/or suicidal thoughts may be embarrassing or something that isn’t done, to ask for help. So, they don’t seek help, although this is changing.

All medical professionals have to no doubt deal with the Internet, and veterinary professionals are no different. A veterinarian makes a diagnosis, whatever that may be, but Suzie’s website says differently, or maybe it isn’t even a website but instead the dude working at a pet store with zero true expertise or training, yet it matters more than your knowledge. When it comes to human health, everyone isn’t an armchair expert. But when it comes to our pets, it seems everyone is an expert. Over time, the frustration mounts.

And those darn reviews, clients may be unkind, uninformed or merely taking out their grief on the veterinary team. Sure, there are instances, where negative reviews are merited but usually that’s not the case as people don’t know what they don’t know. It’s one thing to be critical and it’s another to attack personally, which there is more of than ever before. Imagine how that feels, particularly when you know the client just doesn’t know or understand.

Many clients expect veterinary professionals to give more to devote more of themselves to their pets than they expect even of their own physicians to devote to them. I’m unsure why.

There may no doubt be other factors which I haven’t thought about. My hope is that by reading this, you will perhaps have additional understanding, even empathy, for veterinary professionals. My respect is absolute.

I am grateful that organizations like Not One More Vet exist, but saddened that it needs to exist.