Obesity Should Be Considered A Disease in Pets 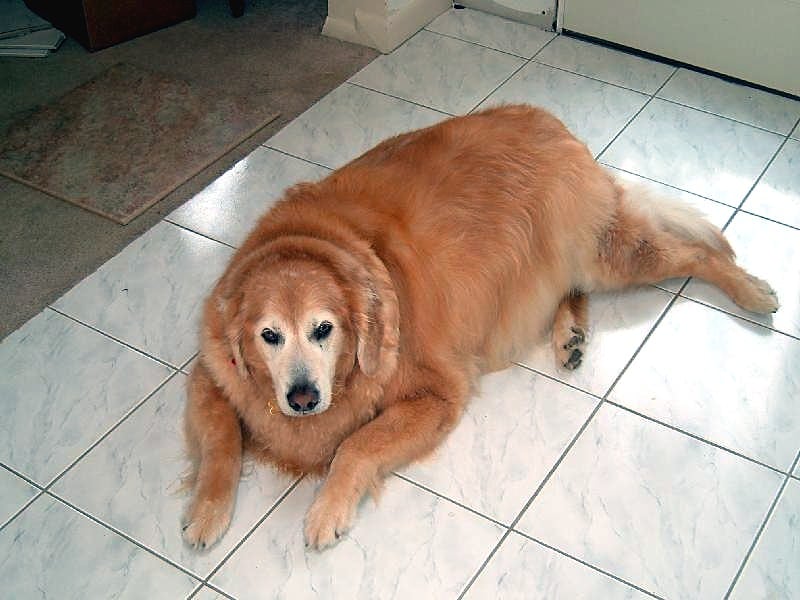 Obesity is an epidemic among people and also among pets in America.  Approximately 58 percent of cats and 54 percent of dogs were overweight or obese in 2015, according to the Association for Pet Obesity Prevention (APOP). The association is calling on the veterinary industry to clearly define and classify pet obesity as a disease and to adopt a universal body condition scoring scale for assessing pet obesity.

“The American Medical Association recognized obesity as a disease in 2013. I think the time has come for the American Veterinary Medical Association to follow suit,” said APOP founder and companion animal practitioner Dr. Ernie Ward. “By defining obesity as a disease, many veterinarians will take the condition more seriously and be compelled to act rather than ignore this serious health threat.” 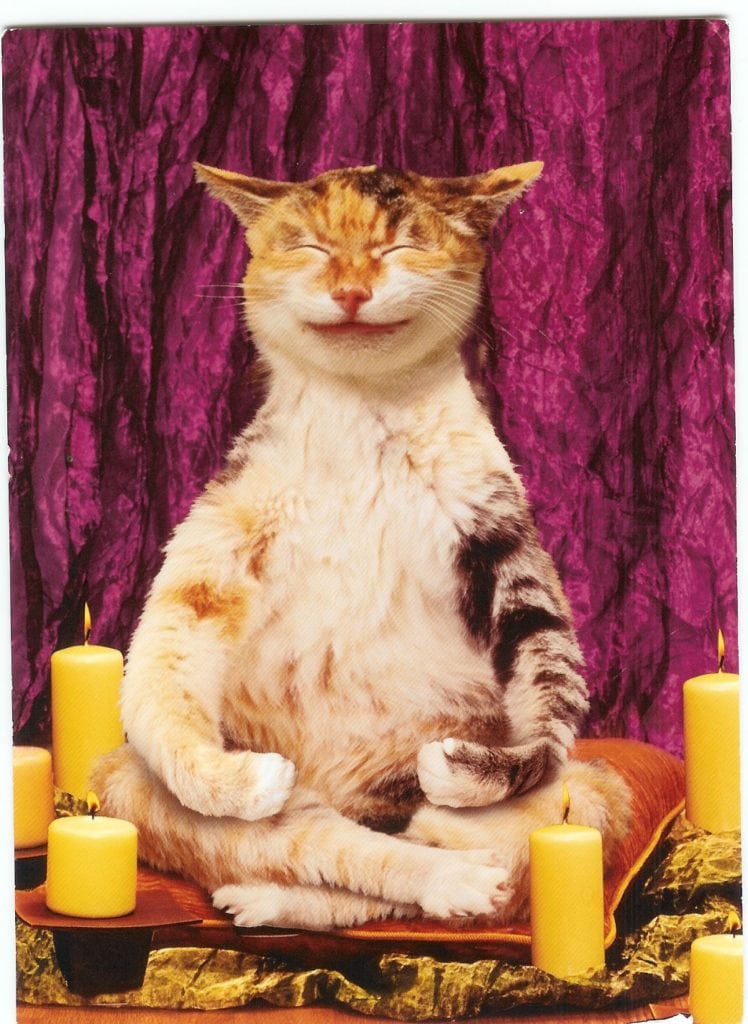 Also, pets (like ourselves) tend to grain weight so slowly that it imperceptible. Without annual (or better twice a year visits), pet owners just don’t realize how much weight Fido or Fluffy has gain.

The APOP is pushing for the adoption of a universal pet Body Condition Scoring.  According to the association, such a scale would allow veterinarians to more consistently interpret veterinary research, accurately assess their patients’ body conditions, and clearly communicate with colleagues and clients. 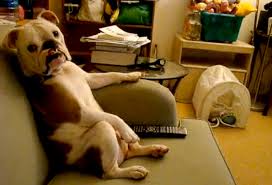 As in people overweight and obese animals are more likely to suffer from several diseases, quality of life can be impacted and death may even occur far earlier as a result of too many pounds.

The association has partnered with international industry organizations to form The Global Pet Obesity Initiative with the goal of creating obesity standards and providing training for the veterinary community. Learn more about the Association for Pet Obesity Prevention and the 2015 study.

Members of the APOP board will be speaking with human health care professionals at a forum hosted by the World Small Animal Veterinary Association One Health Committee titled “Preventing Obesity in People and Their Pets: A One Health Approach,” scheduled for Nov. 9-11, 2016, in Atlanta. Visit here for additional information about the One Health forum on obesity.

Another way to challenge obesity in people and pets is to play to the human-animal bond, as the K-9 Fit Clubs do to the benefit of dogs, and their people.