Oh Rats! What the Rattiest Cities Have to do With Dogs 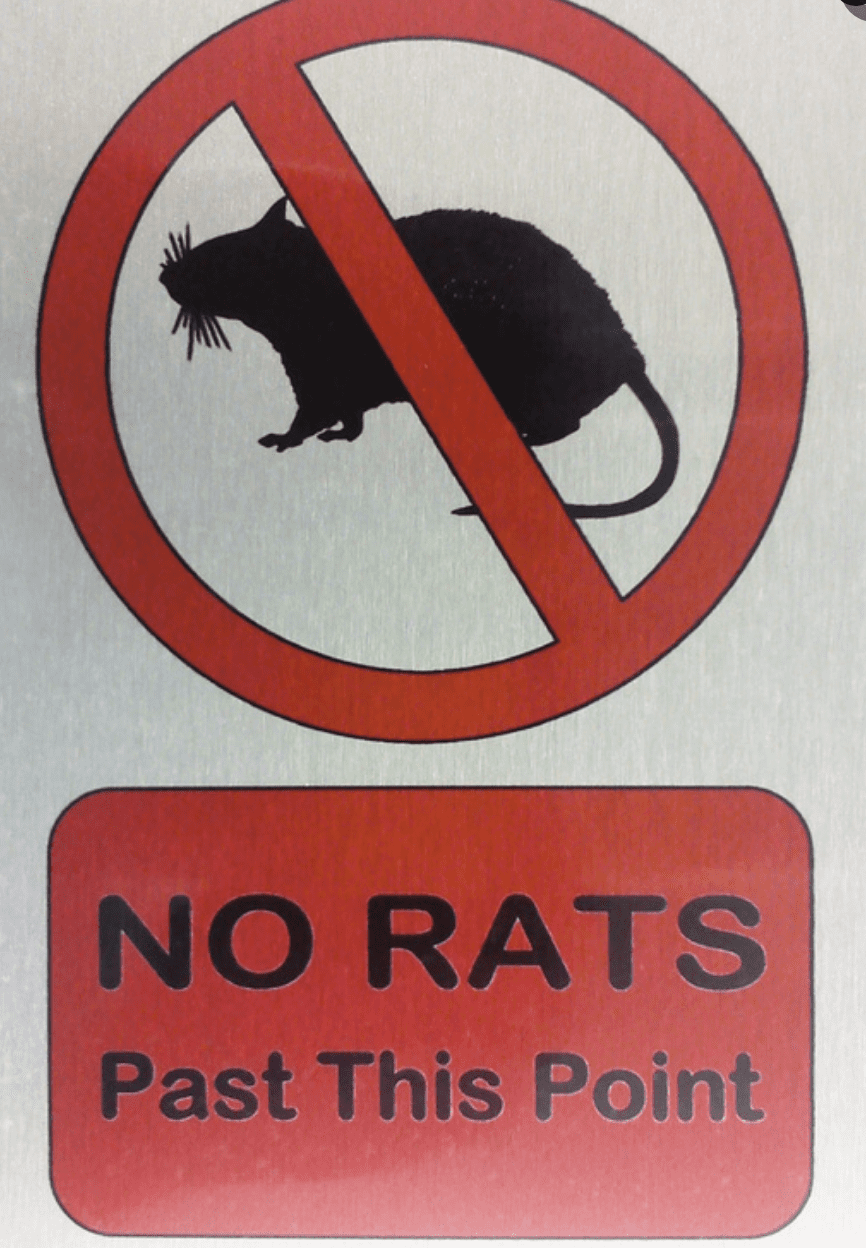 Orkin has again ranked the Rattiest Cities in America:

Most of the top-10 cities ranking haven’t budged in their ranking and Chicago continues their plunge down the rat hole of the rattiest city in America for the seventh consecutive year.

So why is this ranking on a pet blog? It turns out that rats are the likely most contributing vector for a bacterial infection called leptospirosis, which can be easily transmitted to unvaccinated dogs. Certainly, all other rodents and various other animals can spread the illness too, though rats top the list, particularly in urban areas. 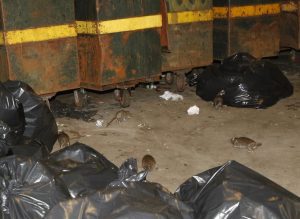 With restaurants temporarily or forever shuttered, in urban areas rats quickly adjusted and re-located to residential backyards to dumpster dive. They haven’t been associated with humans for thousands of years for no reason – they know what they’re doing.  Per Bloomberg, in New York City alone, the number of rodent complaints to a city hotline in March 2021 surged by 80 percent, and the number is also higher than pre-pandemic levels.

It might even be said that rats benefited in urban areas as a result of the pandemic and therefore competed with one another more for food, and were, in places, more visible with daytime searches for food.

All this means our families – including dogs – may have more potential exposure to rats. When infected animals urinate in a body of fresh water – as large as a lake or small as a puddle – unvaccinated dogs are exposed and may infect other dogs or humans. 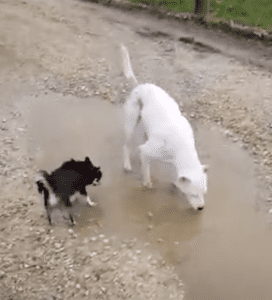 And this means more potential exposure to leptospirosis, which can be deadly. Leptospirosis is the most common zoonotic disease (spread from animals to humans) on the planet, though in the U.S. it’s not nearly as ubiquitous. Unvaccinated dogs can get sick by drinking just a small amount of tainted water or even licking paws after walking in a puddle that an infected animal happened to urinate in.

Rat control isn’t easy. Dogs and other unintended wildlife may get into rat poison. When a rat returns “home” and succumbs to the poison, other rats smell the cause of death and actually learn to stay away from the product that caused that death. Also, over time, the poison is washes away and into the environment (this is hardly environmentally friendly).

Programs, such as the Tree House Humane Society Cats at Work Program,  may be the most efficient means to control rats, simply by locating community cats (outdoors anyway and spay/neutered and vaccinated for rabies) to where rats are.

Certainly rat-proofing trash, making meals harder to come by is also suggested. The large plastic bins with heavy lids present only a moderate challenge for rats as they can chew through the plastic. Certainly, the open trash bins, not to mention people tossing discarded pizza or tacos on the ground, make life a joy for the rodents.