Opossum Are Our Best Friends; They Devour Ticks 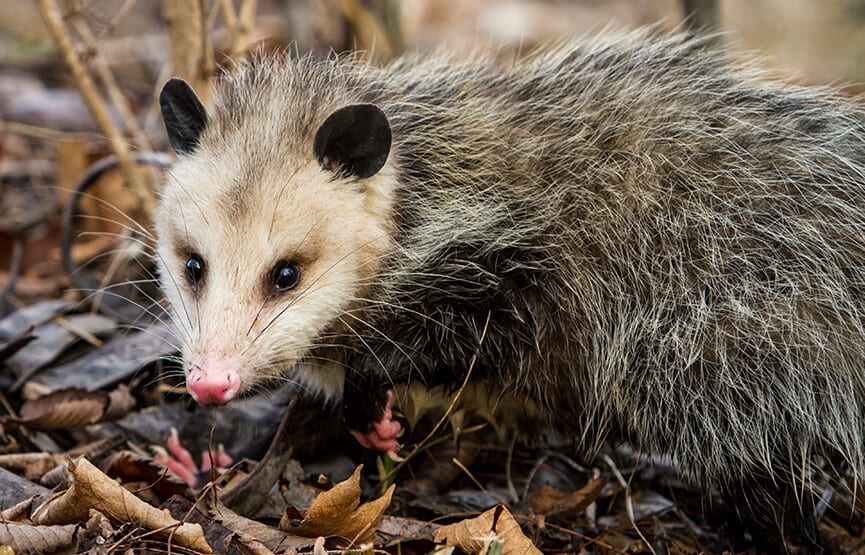 Just about every creature has a place – that includes the ridiculous looking opossum. And for whatever the reason, fall is the time of year these animals are most active. Many consider them an annoyance, and even call animal control just because there’s an opossum hanging out near your trash.

It turns out that the opossum is a tick vacuum. And we sure need that now. There are likely more ticks in America than ever, even dating before the pilgrims. 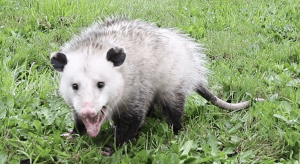 Fall is also the season when ticks are most active at putting the bite on our dogs, particularly transmitting Lyme disease (which sometimes includes a co-infection of another tick disease or two).

One opossum may devour thousands of ticks a year, quite the ticky appetite. 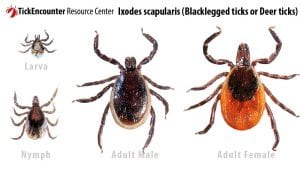 Rick Ostfeld, author “Lyme Disease: Ecology of a Complex System,” and a senior scientist at the Cary Institute of Ecosystem Studies says that around 95 percent of ticks who happen to drop on an opossum proceed to be groomed and snacked on. Also opossum actively hunt ticks as they will other food.

The opossum is a marsupial of the order Didelphimorphia.  By far, this is the largest order of marsupials in the Western Hemisphere, comprising over 100 species in 19 genera. So not all opossum are the same.

What is common among all species is that they are nomadic – or they follow the food, or merely wander hoping for food. And their diet consists of, well, about anything from beetles to trash in garbage cans they can scavenge, eat dogs and/or cat food left outdoors, snails, crayfish, lizards, frogs, small snakes, birds, bird eggs, and as mentioned they inhale ticks. And those ticks are more plentiful than ever. 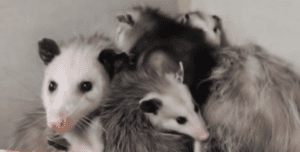 No one really knows why there are so many ticks. Because we’ve done away with their predators, there are more deer and more of a species of mouse (white-tailed mouse) than ever. Ticks, particularly those that carry Lyme, greatly rely on these species. But don’t blame the cute mouse and Bambi alone, as ticks travel on migratory songbirds, turkeys and even squirrels and city rats.  What’s more, overall, winters in many places have been less harsh, allowing more ticks to survive the season.

Next time you want by an opossum, my hope is that you say “thank you.”

For more information about the vaccine for lyme that’s available for dogs, speak to your veterinarian or visit stoplyme.com.