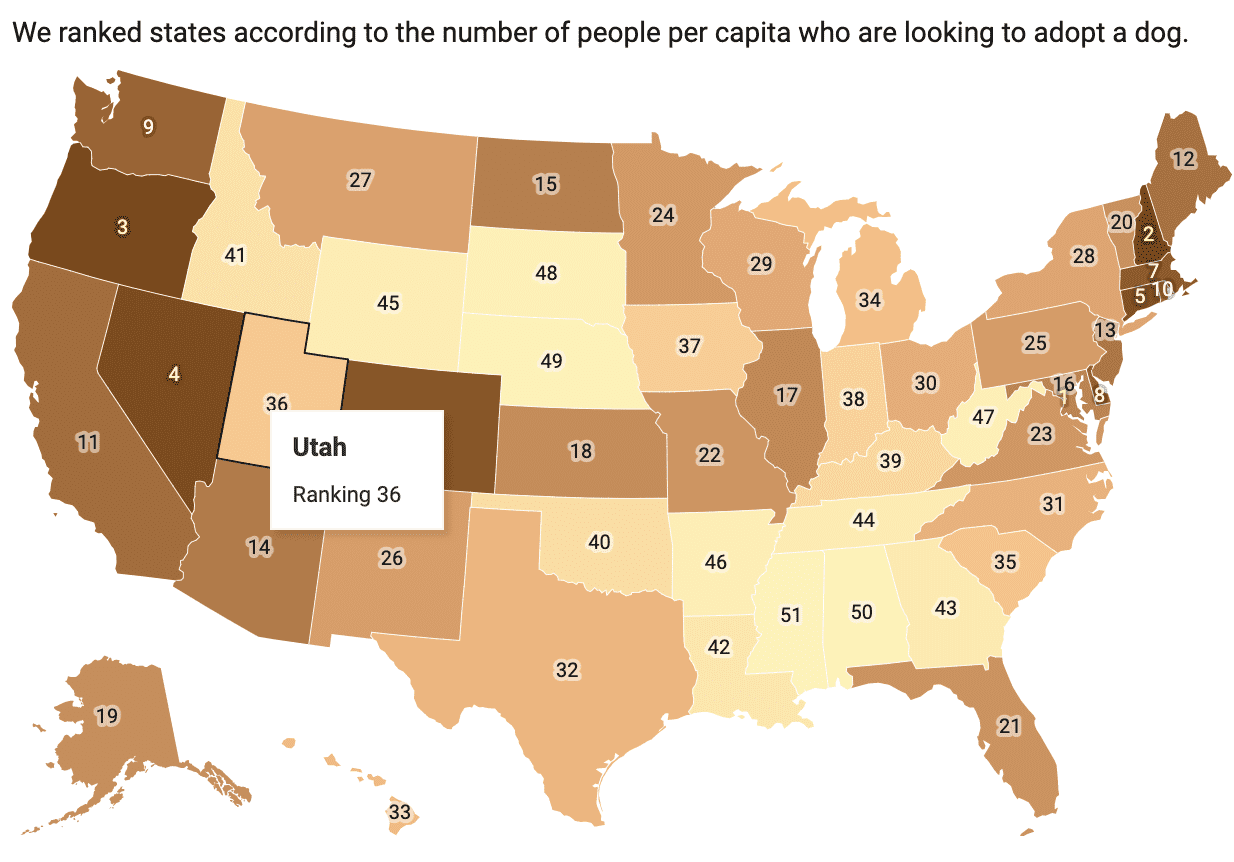 When the pandemic first occurred, animal shelters didn’t know what was going to happen next. How long their employees and volunteers might be out, and how then animals could be care for. Asking for help, they received it – but beyond their own expectations. Shelters emptied all over the country. According to Top Agency, a marketing agency, puppy adoption levels (so not including cats) increased 34 percent since the onset of the pandemic.

Sadly, the same survey reports that the increase in demand has led to many puppies being stolen and resold. Some reports suggest that the number of puppies going missing has increased by as much as 70 percent.

The marketing ranked according to the number of people per capita who are looking to adopt a dog. District of Columbia came in as the most puppy-loving state, followed by New Hampshire in second and Oregon in third. Those in Mississippi have shown the least interest in adopting a puppy since the onset of the pandemic.

Labradors, Chihuahuas, pit bulls and mutts are the most popular breeds to be adopted, according to the report (nevermind that most pit bulls are, in fact, mutts).

The most popular pandemic dog names are Buddy, Bella and Max. However, my favorite is Fauci. 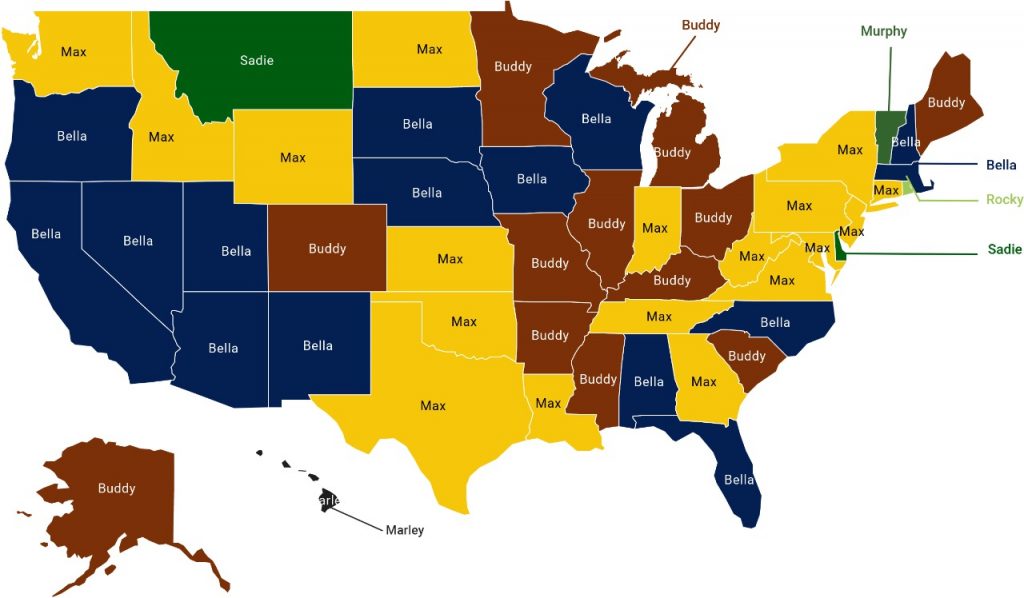