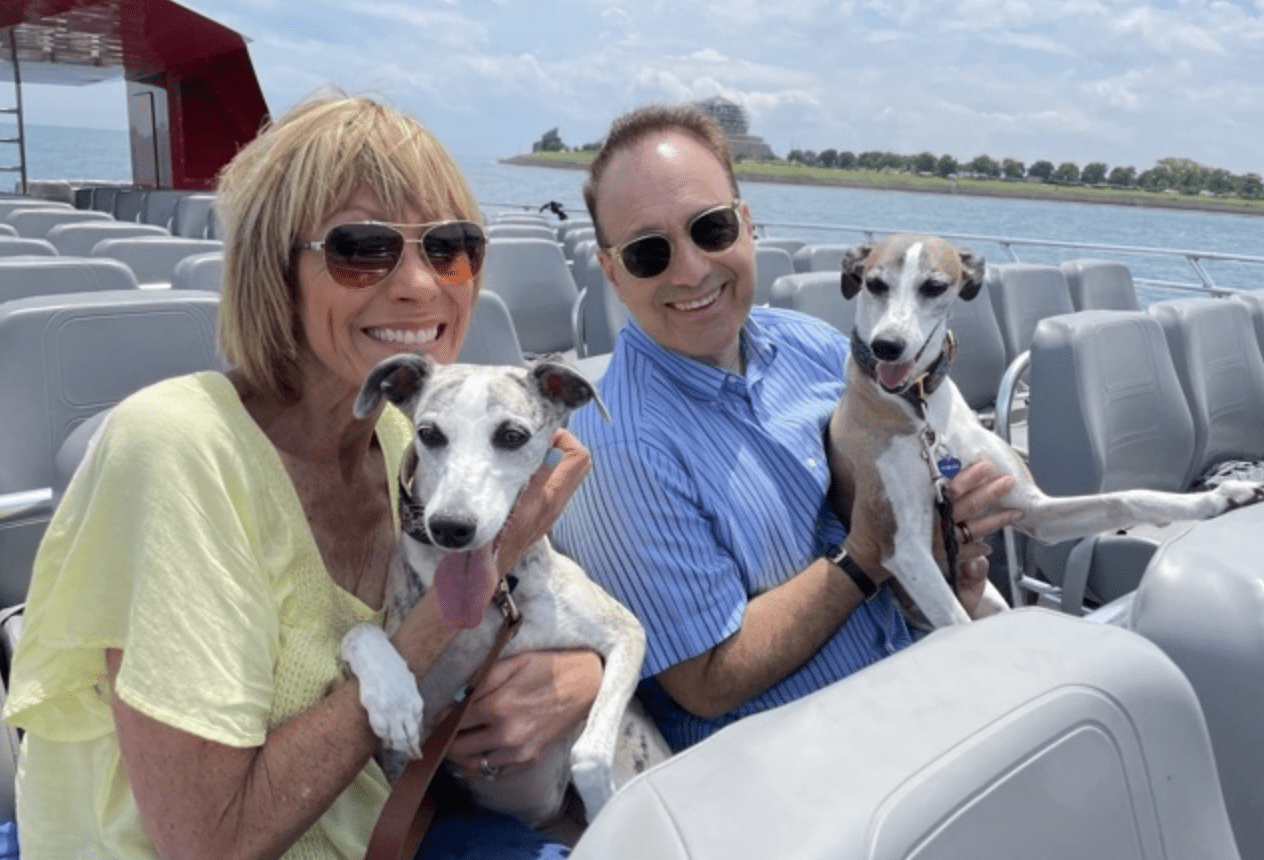 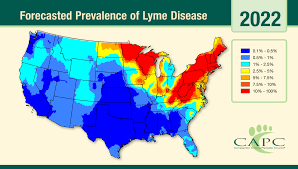 Where Lyme Disease (mostly from deer ticks or Borrelia burgdorferi)

The forecast for Chicago is worse than partly cloudy and a chance of rain  – there’s expected to be higher than usual level of fleas, ticks and heartworm (spread by mosquitoes). On WGN Radio, listen HERE for  Companion Animal Parasite Council Board Member Dr. Rick Marrinson who explains how to protect our pets. Regarding ticks, there are more than ever before – which means more tick disease than ever before, and big cities are not immune.

Learn more at Pet Disease Alerts which offers a flea forecast, and also tick and heartworm forecast no matter where you happen to live in the U.S. 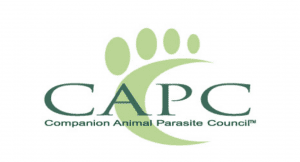 What isn’t discussed with Dr. Marrison is the controversy regarding Seresto flea/tick collars. Here’s some basic information regarding how

However, the story is far more complex. This deep dive explains further the story behind the story – are Seresto collars safe or not?

New York State is the sixth state to ban dogs/cats sold at pet stores (and in NY state also rabbits).