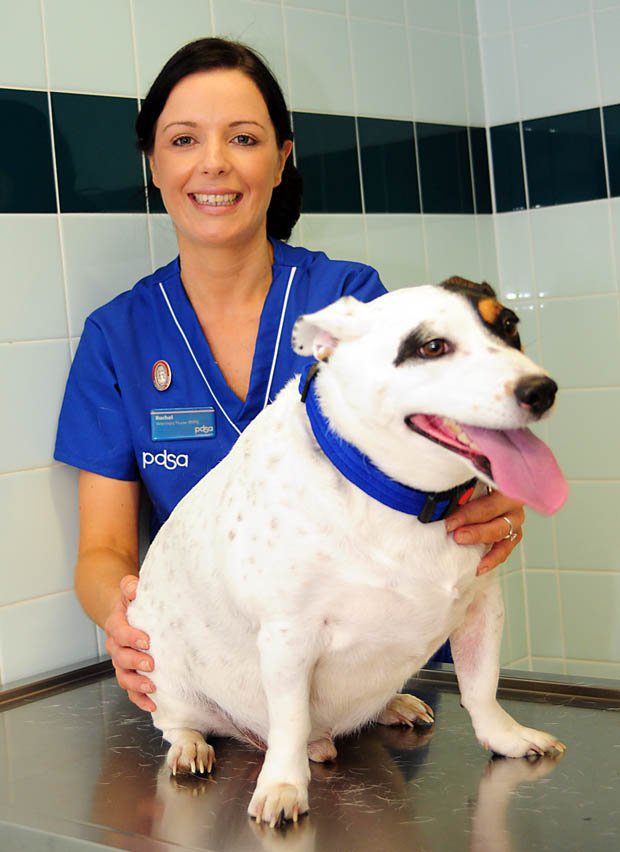 Most pets are overweight or obese, according to the non-profit Association for Pet Obesity Prevention (APOP). The latest data is 55.8 percent of dogs and 59.5 percent of cats were classified as clinically overweight or obese. Now it’s time for another survey, and you can help by answering a few questions (through the end of the month) by participating HERE. (don’t be embarrassed – no one will know who you are, and the data will help all pets). 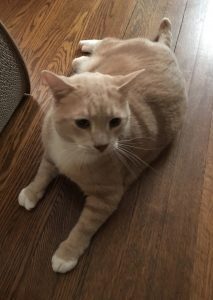 The goal is to understand pet parents’ perspectives – and this is exceedingly important.

So, why is this important? There’s no doubt, backed up by numerous studies that overweight or obese cats and dogs are more likely to suffer a myriad of possible health issues and their girth may even impact lifespan. The most well-known dog study of may be Nestlé Purina’s Life Span Study which showed that maintaining a dog’s lean body condition extending median life span by 15 percent. The Purina study was begun in 1987 and was completed in 2001, so arguably one of the most comprehensive animal health studies.

And packing on the pounds is clearly associated with all sorts of ailments from arthritis to a veritable epidemic of Diabetes in cats. Some kinds of cancers are more like, and behavior problems may occur related to a pet being overweight or obese.

Most experts agree that it’s actually possible for dogs or cats to suffer from clinical depression, and that might be associated to being overweight or obese. For example, cats unable to groom themselves because they simply can’t bend might become depressed as grooming oneself is fundamentally cat

Being overweight or obese can also be a round-a-about explanation for fracturing the human animal bond As a result of the extra pounds a dog may longer be able to tolerate a ritual walk or a cat may not be able to walk into a litter box or even walk down the hall to get to it. 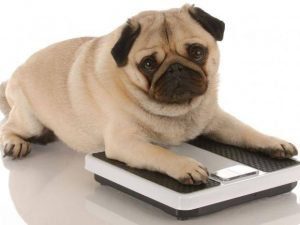 In 2018, APOP published its Global Pet Obesity Initiative, a pet obesity position statement now signed by 25 of the world’s largest veterinary medical organizations. APOP established a universal definition of pet obesity, a standardized body condition score (BCS) scale, and a declaration that pet obesity is categorized as a disease in companion animals as it is in people

APOP discovered a few years back that perceptions have changed. In other words, while great grandma might have called a cat or dog “very chubby,” pet parents today are finding the same weight and same BCS quite acceptable, dubbed “the fat gap.’

“Our ultimate goal is to end pet obesity,” adds Ward. This is why information from pet parents is so vitally important.