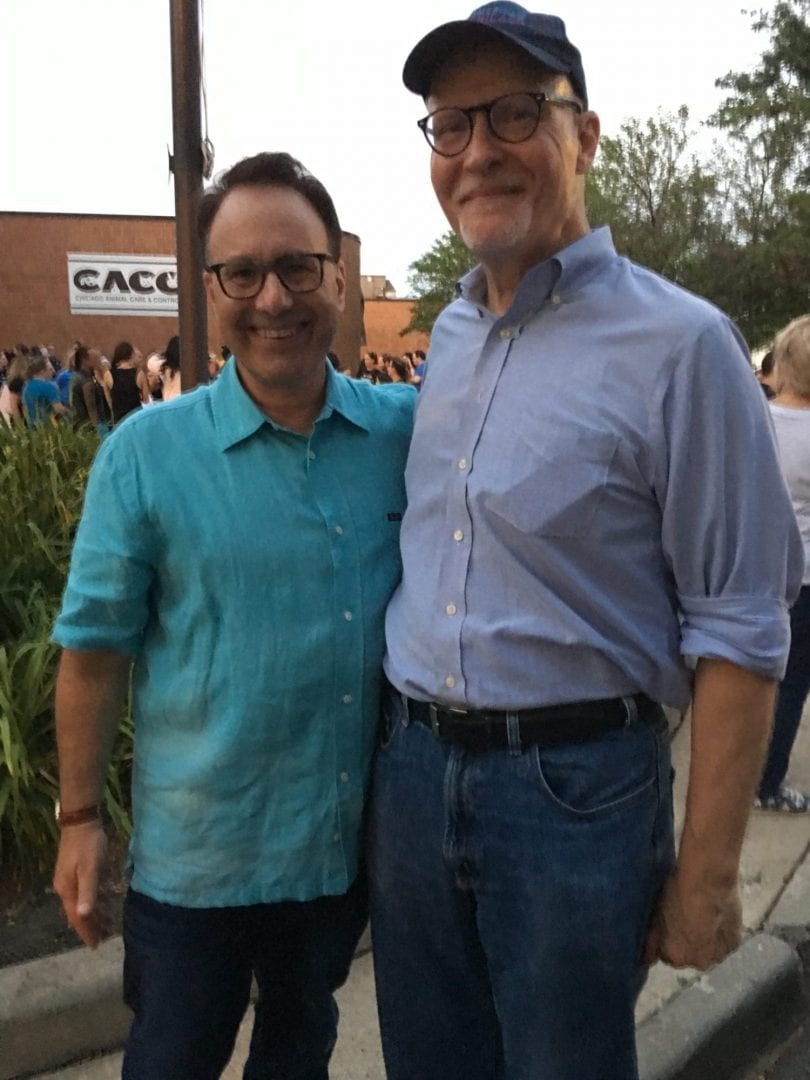 Chicago Mayoral candidate Paul Vallas actually has a pet platform. As far as I know the first Mayoral candidate of a major city to do that. As he indicates HERE on my WGN Radio Steve Dale’s Pet World Radio show, I was a motivating force for him doing that. And thrilled now to provide my microphone for Vallas to articulate what’s he’s all about. 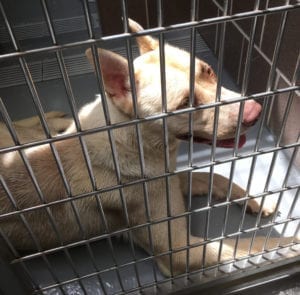 I explain how I met Paul Vallas, and his plan for Chicago Animal Care and Control, and companion animals for Chicago. He says at the protest of director Susan Russell’s dismissal to participate like any other citizen, not to become a focal point.

Vallas happens to have known  Russell for many years and wanted to show his support as many other citizens did.

Vallas makes a promise to make Chicago a more humane city. He will also create an advisory council of experts on animal welfare issues. I also point out the importance of veterinary input to make decision regarding companion animals. 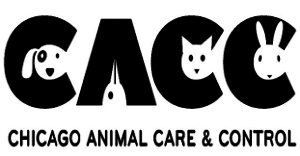 One example of what this group could do is to support real enforcement of the ordinance that prevents dogs and cats and rabbits from being purchased at Chicago pet stores. But some pet stores are ignoring the law, and have even somehow gotten a 501 3C as a non-profit (which they really are not). The City hasn’t been savvy enough to figure it out and enforce the law.

Vallas reveals that pets helped when he was a child who stuttered; they pets were his best pals. Of course, pets don’t judge, which inspired confidence. And his dog has been there for the Vallas family after they tragically lost their son.

It seems everyone is running for Mayor, including the Lyft driver who drove me to WGN radio. Vallas talks about how Chicago has become a tale of two cities; he addresses population loss and also lead in the water.  Lead in water is an issue Vallas has been talking about from day one – now, it seems, others are catching up. This is a real problem, particularly for Chicago children.