Paul Vallas on Animal Welfare Issues: He Gets It 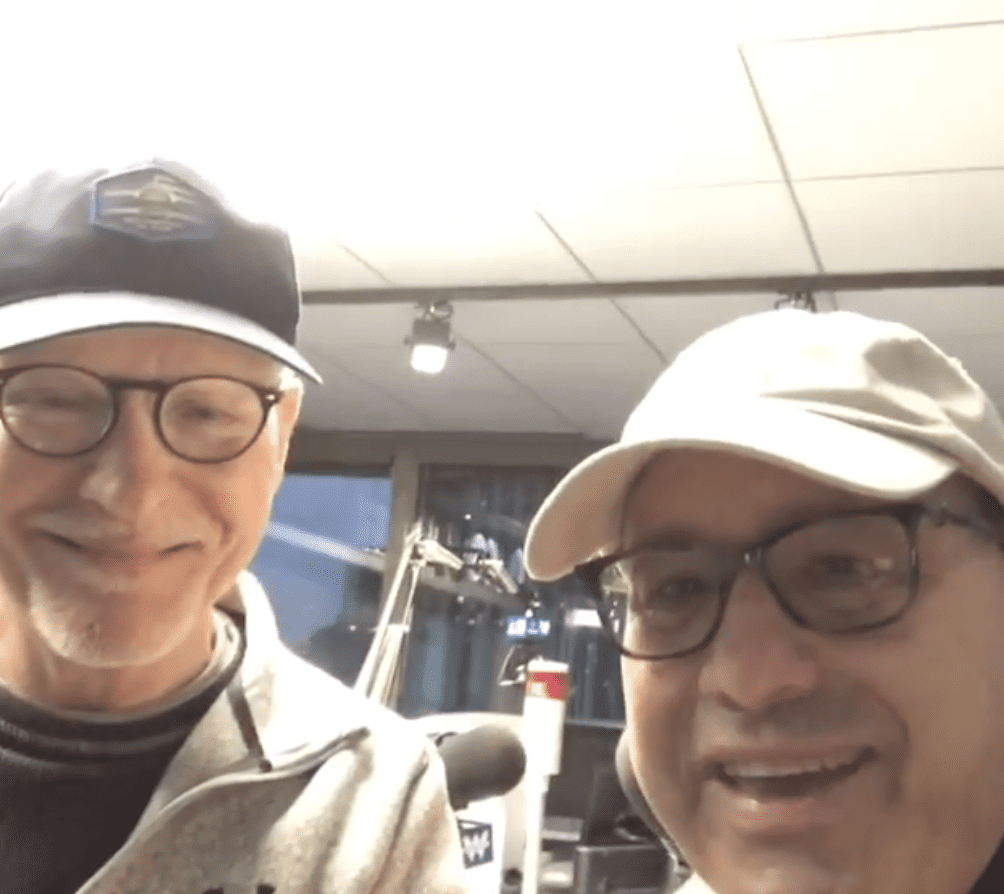 I describe one event that impressed me about Paul:

In July 2018, Vallas showed up at the protest of Susan Russell’s dismissal as executive director of Chicago Animal Care and Control. He didn’t speak at that event or apparently care that he was even noticed because he told me he didn’t want to make it “political.” He attended as a private citizen.

Former Governor Pat Quinn, a longtime animal advocate was there, but Vallas told both of us “No thanks” when he was asked to speak.

Vallas really cares about the issue of animal welfare, and created a real plan (read some of it below) regarding animal welfare and advocacy for the City.

In a very personal way, Paul describes how he ‘gets it,’ regarding the value of animals in society, and how we are all inter-related as are so many issues.

Domestic Violence and Companion Animals: Once Again a White Paper and Position Falls Out of His Mouth

For example, regarding domestic violence and abuse – most victims have pets. That is simply because most people have pets. And most victims may not leave their violent situation, in great part, because there’s nowhere to go with their pets. Relinquishing their beloved family member to an animal shelter is not considered a solution. In New York City Urban Resource Institute (URI), a leading provider of domestic violence shelters and services and Purina have created PALS Place, a seven-story emergency domestic violence shelter in Brooklyn. PALS Place is the first-ever domestic violence shelter of its size in the country specifically designed and outfitted for survivor-pet co-living, providing 30 apartments where up to 100 survivors may live with pets (there’s even an associated dog park). In Chicago, the number of beds we have for victims of domestic violence is woefully tiny – and not a single facility allows companion animals. In a meeting with Chicago Alderman James Cappleman (46th Ward), who understands the issue – were were taken aback, and this needs to change. Vallas says he will change this, and describes how.

We talk about important companion animals are to SO many citizens, from senior citizens, to those in constant stress in depressed communities – and how having pets can help. Also, returning members of our military, often returning with PTSD.

What Vallas understands that even some animal welfare professionals ‘don’t get’ is that we require more safety nets so pets need not be given up in the first place. More resources. And Paul will create an Advisory Council of Experts. And all this describes and what follows below describes why I support Vallas.

As Mayor, We Can Hold Paul Vallas To

What an Advisory Council or Task Force can do

It was the year 2000 that then Alderman Shirley Coleman sought to have any dog called a pit bull and also Rottweilers banned after a dog attack in her ward. I convinced Ald. Coleman to appear on my WGN radio show, and on the air offered two ideas. First is that a group of experts are enlisted to advise City Council and then Mayor Daley on animal related issues. And second that immediately experts tighten up the animal control act so any dog of any alleged breed or mix that is deemed dangerous suffers more severe consequences – but breed is not to be a consideration for such a determination.

By the end of that radio show Ald. Coleman agreed on the air to have me lead a “blue ribbon panel” to tighten up and update the Animal Control Act. I don’t know how many people recall how close Chicago came  – and more than once – to breed bans. But repeatedly the Task Force that Coleman created, ultimately named the Chicago Task Force on Companion Animals and Public Safety rejected the notion of a breed ban on any kind. Several Aldermen attempted to pressure, but the Task Force held in their position. I soon enlisted the guidance of Cynthia Bathurst (a founder of Safe Humane Chicago) to co-chair.

The Task Force also rejected mandated pediatric spay/neuter of dogs and cats (which proved to be on the right side of science) an absolutely unenforceable idea which would have whacked responsible breeders for no good reason. The Task Force also rejected limit laws which would have negatively impacted those who foster dogs and cats, and would lead to pets being given up for no good reason.

Many people may be unaware, don’t recall or are too young to know how close Chicago came to the archaic pet limit law, to mandated spay/neuter of very young puppies and kittens (health issues of such very early spay/neuter may impact some larger dogs), and to a ban of all dogs called pit bulls and other breeds.

The Task Force proactively did good in many ways. One was to create guidelines for dog daycares (which didn’t previously exist), as some bad operators were doing bad things at that time because there were no guidelines. And help of support of state and county lawmakers to legalize dogs to dine outside on patios and sidewalk cafes if restaurants so desired. Previously, Mayor Daley’s inspectors periodically fined restauranteurs if dogs were found dining on patios and cafes.

The Task Force ultimately fizzled away after around 10 years for various reasons.

Vallas wants to bring back a Companion Animal Task Force, and the group would report directly to the Mayor instead of a City Council Committee.

Interestingly, it was often Alderman Ed Burke who was often on the other side of the Task Force. On one occasion Burke called for a ban on all animals (except fish) sold at pet stores for fear of monkeypox. Of course, I was no fan of dogs/cats being sold at pet stores because of where they sourced from, but to deny the sales of leopard geckoes or other reptiles, like corn snakes, because of monkeypox made no sense, as reptiles could never get monkeypox. Instead of embarrassing Burke publicly, I phoned his office and at that time FAXED the scientific data and information from the Chicago Veterinary Medical Association. He quietly but instantly changed his stance.

Vallas realizes that while he cares a great deal about animals, he’s no expert in animal behavior or welfare, or veterinary medicine. And he also realizes that companion animals do matter. He also understands the emotional value of companion animals. Dogs are social lubricants and provide community cohesion, and even support public safety. And companion animals provide emotional support to thousands of Chicagoans. Maybe other candidates know this too. But for Vallas – unlike other candidates – this is really important, and his feelings and actions are earnest.

Paul Vallas announces that one of his first acts as mayor will be to create the Chicago Animal Welfare Advisory Council to the Mayor to represent Chicago’s animal welfare community. On the organizational representation of the CAWAC, Vallas explains, “It is vital that Chicago’s animal welfare groups who are engaged in this humane work be represented on the CAWAC, and that they have a voice at City Hall.”

Formation of the Council

Paul Vallas will create a vehicle for all of the various animal welfare groups of Chicago to come together and caucus to recommend which organizations will be represented on the CAWAC. From there, each organization will choose their representative on the Council, and the Council members will select the chairperson or co-chairs. As mayor, Vallas will not select any members of the board.

Paul Vallas defines his role, “I will be the facilitator in the initial convening of the animal welfare activists and organizations, and then become ‘listener-in-chief.’ The construct of the CAWAC will be totally determined by the community.”

Role of the Council

The CAWAC will help develop the city’s legislative agenda in Springfield, in terms of animal welfare, and as the city’s chief executive officer, Paul Vallas will be guided by the Council on animal welfare issues. “Imagine the impact we could make on the quality of life for Chicago’s animals if we are pulling in the same direction,” Vallas says.

On why Paul Vallas will directly seek the input of the animal welfare community, he explains, “These organizations are in the trenches, passionately doing hard, and often heartbreaking work. They are the experts and they need to be heard. Embracing them will not only expand the animal welfare community of Chicago and enhance its capacity to address the city’s animal welfare needs, but it will also raise its profile, hopefully generating increased awareness, interest and excitement that will enable CACC and nonprofit rescue organizations to secure additional funding and support. There are a lot of individuals and organizations that care deeply about pets in need.”

Paul Vallas continued, “There is clearly tremendous potential for good in embracing an aggressive animal welfare agenda and becoming a model city for the nation on how animals cannot only be protected, but how they can be a source of comfort and healing.”