Pet Insurance Numbers on the Rise 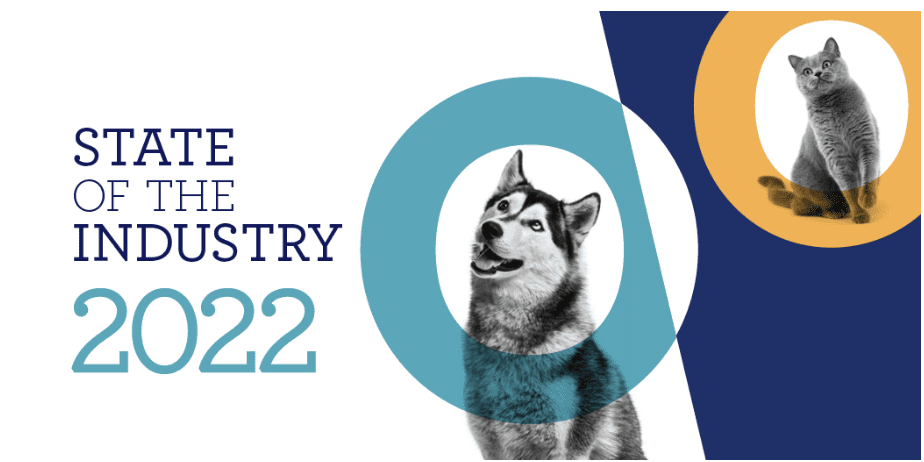 According to North American Pet Insurance Association (NAPHIA), While pet insurance has existed elsewhere since the early 1900s, Lassie – the real Lassie – received the first pet insurance policy issued in the United States in 1982.

Today, the pet insurance marketplace in North America is comprised of about 25 companies, several of whom also market and/or underwrite multiple white label or co-branded products, representing at least 20 additional pet insurance product brands. NAPHIA State of the Industry 2022 data participants represent approximately 99% of the policies in effect in the U.S. and Canada

Each year, NAPHIA conducts an industry-wide survey in order to gather and analyze data around a set of established benchmarks, and produces the State of the Industry (SOI) Report.

The most recent report shows that close to 4.41 million pets were insured in North America At the end of 2021 and that the pet health insurance marketplace increased 27.7 percent over the past year.

2021 marked the seventh consecutive year where the pet insurance industry experienced double-digit growth. While pet insurance penetration rates have increased to approximately 2.48 percent in the U.S. and 3.10 percent in Canada. Still only a small portion of the potential market has purchased pet insurance.