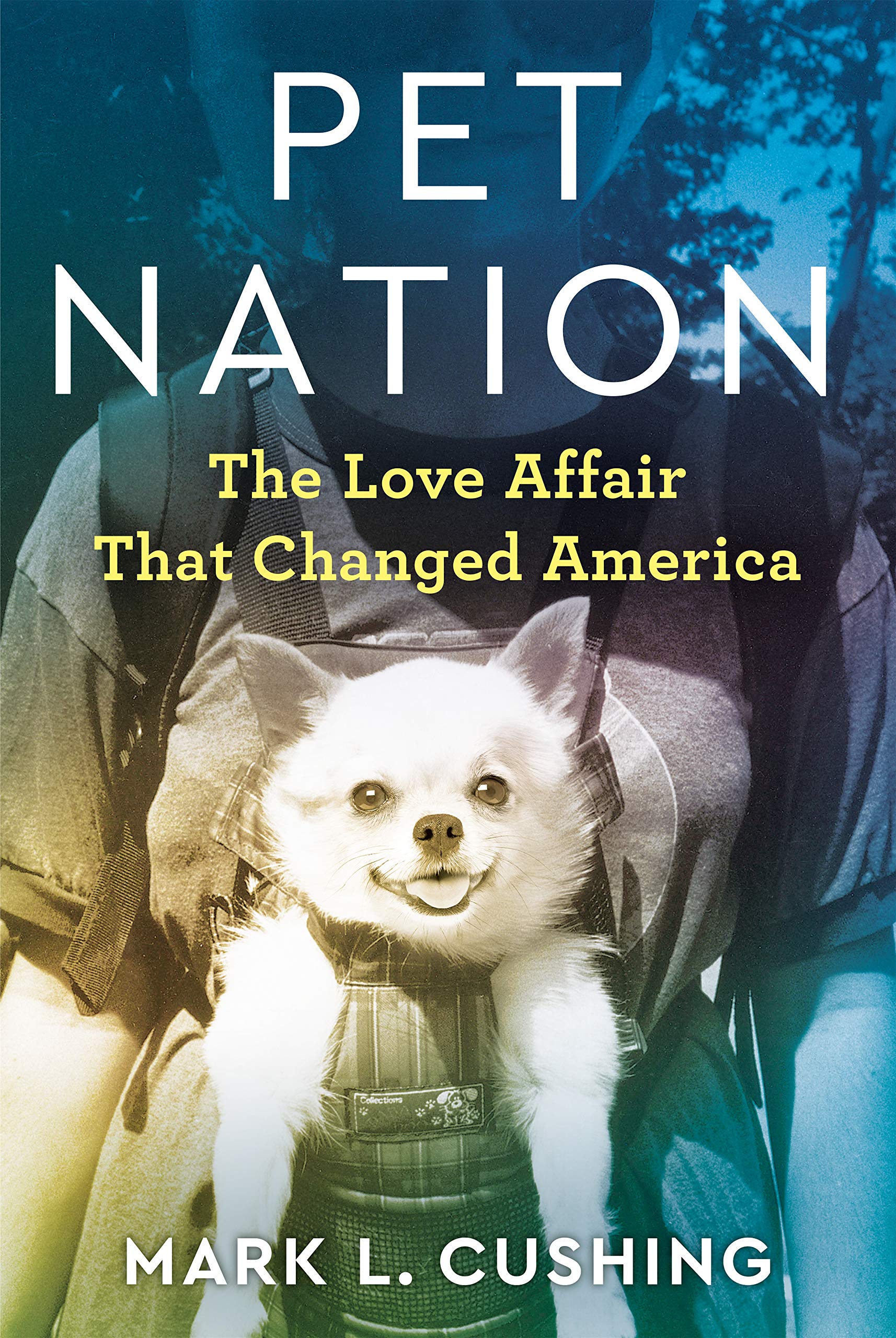 Certainly we love our pets as we never have before, and they are mostly treated as such. Listen HERE to Steve Dale’s Pet World on WGN radio, as I chat with Mark Cushing.  founding partner and CEO of the Animal Policy Group authored, Pet Nation: The Love Affair That Changed America. 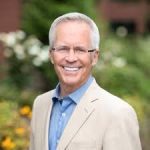 This is a stimulating conversation, ranging from puppy mills and pet store sales to how demand for pets very soon may actually exceed the supply in our pet nation.

Since 1998 the pet population in the U.S. has almost doubled — about two-thirds of the country now owns a pet. There are more pets than children in the U.S. Certainly, America is pet-friendlier than ever before,  examples include the outdoor restaurant patios and also hotels that welcome pets.

In large metro areas, dogs  and cats at shelters are often transported from rural places, particularly in the south where there may still be a pet over-population issue. However, at times, the urban shelters have mostly pit bull looking dogs and in some places Chihuahua mixes. Those dogs are great, but what if you want something else? Every pure bred dog and pedigreed cat breed has a breed-specific rescue. There are hobby, small-scale breeders, but they are declining in numbers.

And there are many general reputable rescues (and some not so reputable). Dogs and some cats are also (increasingly) imported from other countries. And puppy mills are now thriving in the U.S., mostly selling online but also at pet stores. And we discuss all these options. Cushing notes that meanwhile demand for dogs and cats continues to grow.

We need alternatives regarding breeding, and Cushing and I offer several creative, and potentially controversial ideas.

How an Australia zoo is helped out a long and now lonely and depressed penguin.