Pet Pee and the Canine Cruise on WGN Radio 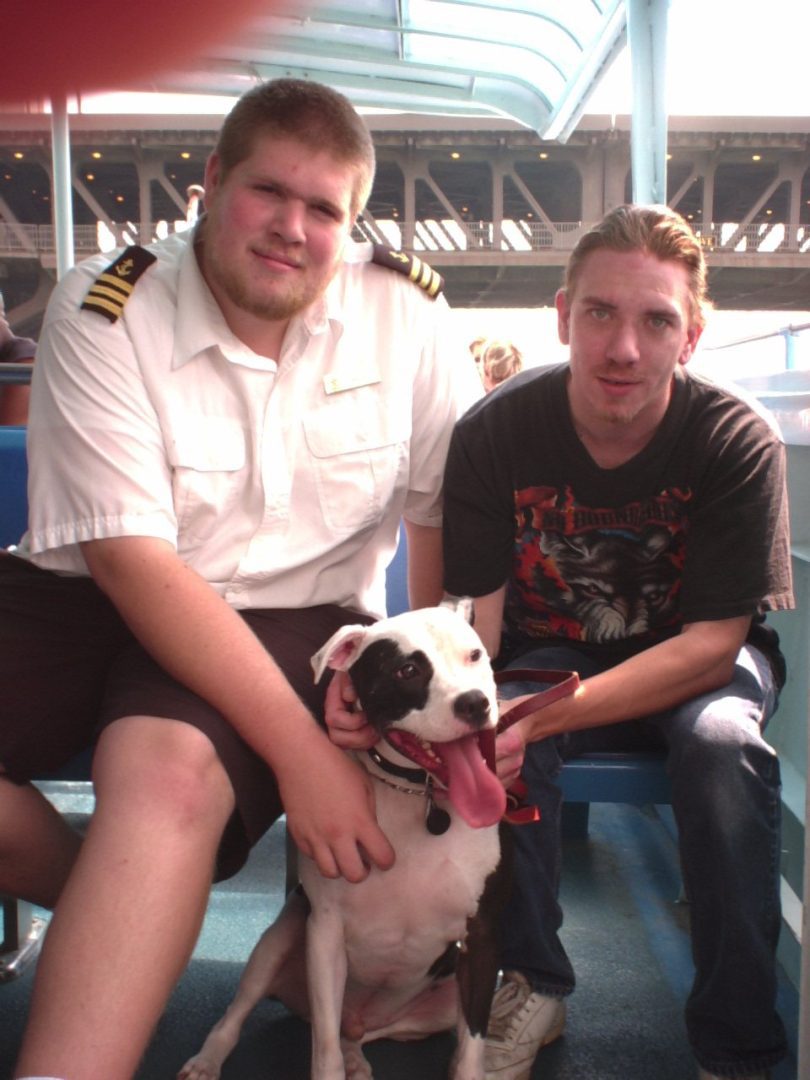 Reality is if you have pets long enough, there may be accidents. And that’s where Executive Green Carpet Cleaning President (AKA ‘crazy cat lady’) Kelly Mickley comes in. Hear her expertise on cleaning carpets HERE on Steve Dale’s Pet World on WGN radio. She explains how Executive Green can and does remove pet odors from carpeting, even multiple cats.

Dog urine is one thing but cat urine is another – and Mikley knows about this first hand, and explains. And if even the odor is gone regarding our sense of smell, it’s gotta be gone so the pets no longer smell it either.  She says what their company does is so thorough you can actually see the urine being sucked up.  She says, “No matter your situation, we’ve seen worse.”

It’s called the Canine Cruise and Tim Agra of the Mercury Skyline Cruiseline – a family business for 87 years – explains here on  WGN Radio how this unique and crazy fun architecture ride for dogs began; highlights include pointing out the city’s oldest fire hydrant and parks with the most squirrels.

Steve tells the story – which Tim didn’t know – about how those Canine Cruises began.  We discuss the controversy: Are cats allowed on the dog cruise? Maybe they are.

Steve says he was so honored that longtime listener Louise Basgall named her foster puppy Cosette after his Northern blue tongue skink, who recently passed away. 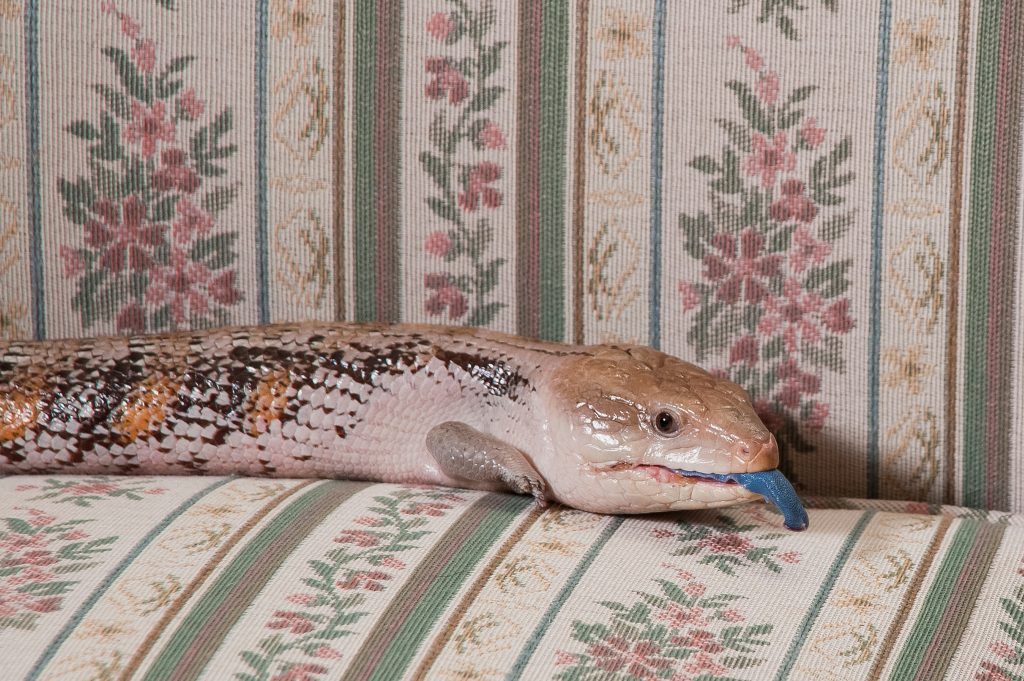 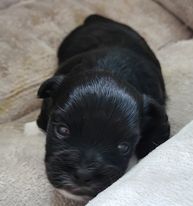