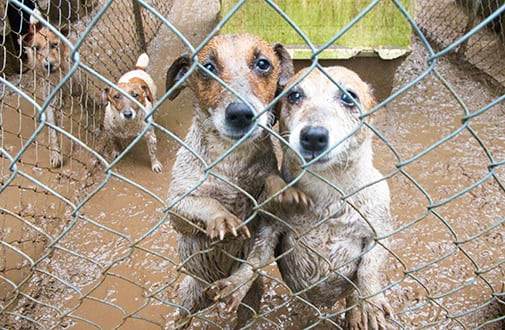 State legislators in Arizona voted on Thursday (March 17) to prevent cities from banning pet stores from from selling animals they get from commercial breeders or puppy mills.

The 6-3 vote came after everyone who testified said they were opposed to the kind of “puppy mills” that mistreat animals.

But proponents of SB 1248 argued that label does not apply to all breeders. And they said an across-the-board ban is improper. 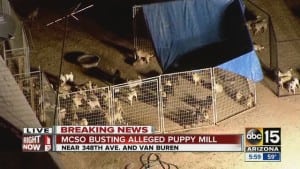 Puppy mills exists where you may not expect

Unfortunately, they’re too uninformed to understand that NO responsible breeder will ever sell to a pet store  So, then where do pet stores get their dogs or even cats? Pet store dogs and cats are sourced from commercial facilities or puppy mills.

The most immediate effect of the measure if it becomes law would be to void existing ordinances that ban sales of dogs and cats in Phoenix and Tempe.

It also would permanently sideline a proposal by Tucson Councilman Steve Kozachik to adopt a similar ordinance. And it would block other Arizona cities and towns from even considering similar measures, and potentially even send a message to other communities around America.

SB 1248 would make it illegal for dealers to obtain or sell any animal obtained from anyone not licensed by the U.S. Department of Agriculture.  Also forbidden would be selling dogs and cats from breeders who have been cited for certain violations by USDA inspectors.

However, in the real world, these caveats mean little. Of course, this might prevent hoarders or the worst of the mills without a USDA license to sell to pet stores (IF this is enforced). Most puppy mills do have a USDA license. It’s not unusual for even places raided, that periodically make the news, to have a USDA license, and maybe even few violations. Sometimes no violations, as understaffed state departments of agriculture and the understaffed USDA realistically doesn’t investigate everywhere as often as the law mandates. The USDA, on occasion, has even conceded this fact. 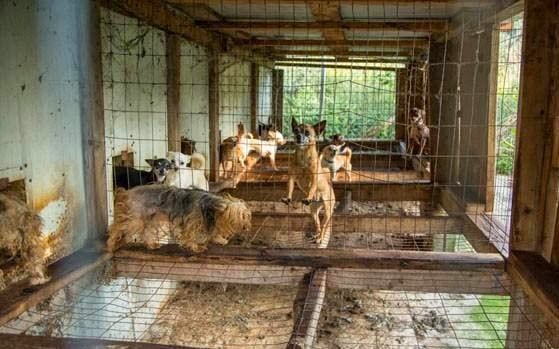 The USDA inspection system is broken. And this law relies on that broken system. 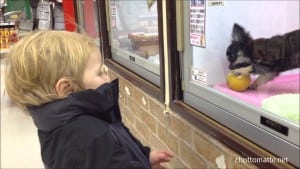 At the end of the day, this legislation allows pet stores to purchase from puppy mills – that’s the bottom line.

Some of the legislators expressed concern about shutting down small businesses.

Well, if a business is doing something wrong (supporting the puppy mill industry seems very wrong), legally they can be shut down. No matter, most pet stores don’t see dogs or cats. Pet stores can survive and thrive without selling dogs or cats. No one wants to shut down businesses. One alternative approach is to work with local shelters/rescues and adopt dogs and cats (and perhaps rabbits too) instead of selling them. Once adopted, pet owners require the same thing they would if they had purchased an animal – pet food, a crate, leash, treats, a litter box, etc.

Sen. Don Shooter, R-Yuma, has said he intends to continue talking with both sides to see if a compromise can be reached before the measure goes to the full House.