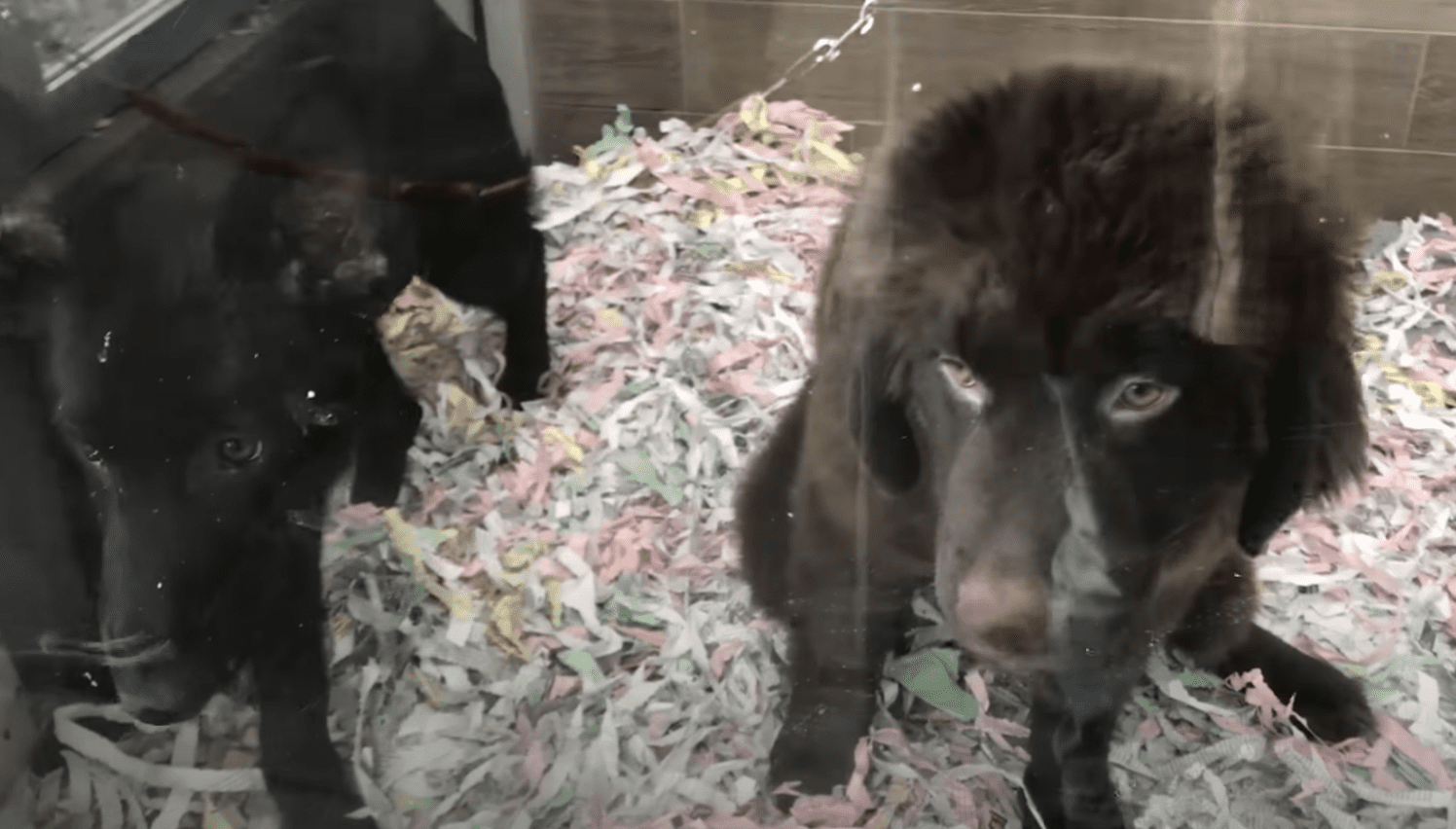 Illinois became the fifth state to ban sales of dogs and cats at pet stores because they are sourced from puppy mills and large commercial facilities. Responsible breeders never sell to pet stores. 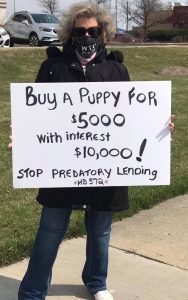 A separate bipartisan bill was passed that is lesser known, and that is to prevent unfair financing practices which include outrageous interest rates, which many pet stores selling dogs and cats had been practicing. That bill went into effect January 1, 2022. However, as of today (January 6, 2022) some pet stores – which are allowed to sell dogs/cats in Illinois through February – continue to ignore the new finance law, at least according to their own websites. Look right here, as at least one Petland store, Furry Babies stores and Perfect Pup in St. Charles continue to offer what is allegedly questionable financing according to the law.

Meanwhile, Furry Babies has gone to court, attempting (so far, without success) to block the financing law. This wording is taken directly from the suit.

constitutionality of recent legislation passed by the Illinois state legislature. This legislation will

that sell dogs as pets. Furry Babies works with a substantial number of dog breeders who breed

different types of dogs and sells dogs to consumers. As part of its business, Furry Babies offers

loans between its customers and one of two financing companies for the purchase of dogs. A

finance the purchase of pet dogs. In order to facilitate these loans, Furry Babies does business

No matter, by the end of February pet stores won’t be allowed to sell dogs or cats in Illinois, period. 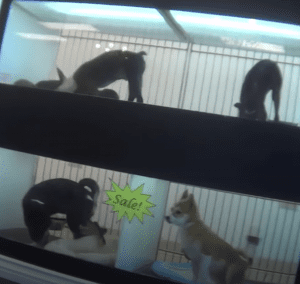 However, it seems likely to me that this lawsuit is just the first salvo from pet stores and the pet store industry in a desperate attempt to somehow overturn that Illinois ban on sales.

I suggest that it appears one very bizarre argument may soon be made that the pet store ban should be overturned because somehow it limits where minority communities and people of less means can purchase pets. The argument is indeed bizarre because pet stores usually sell their puppies for thousands and the financing had been outrageous (hence the law). However, shelter/rescue dogs are sold for a few hundred dollars. Unfortunately, the reality is that many people, in some communities, simply get their pets at no charge from neighbors who have litters. States that have banned pet store sales have not seen or noted that any community has had difficulty getting a pet as a result.

No matter, the humane law is really about protection of the animals sold at pet stores. It appears obvious – but apparently not – that dogs from puppy mills are more likely to have medical and/or behavioral issues, not to mention the very notion to support puppy mills is unprincipled.

The law to ban pet store sales of dogs/cats in Illinois does not at all impact pet superstores or other stores to legitimately work in conjunction with reputable shelters to adopt animals. The law also does not impact responsible hobby breeders, who may breed American Cocker Spaniel dogs to Miniature Poodles, or any other breeds. While the law won’t shut down all puppy mills around America, it will impact some, and absolutely stop the puppy mill pipeline into Illinois just as similar laws have done in four other states (California, Maine, Maryland and Washington – which all ban pet store sales).

Meanwhile, over 400 cities have also banned sales of dogs/cats at pet stores, most recently Bloomington, IN, though that law will take a year to go into effect. And likely in 2022 additional states will follow.