Pets Are Back in the White House 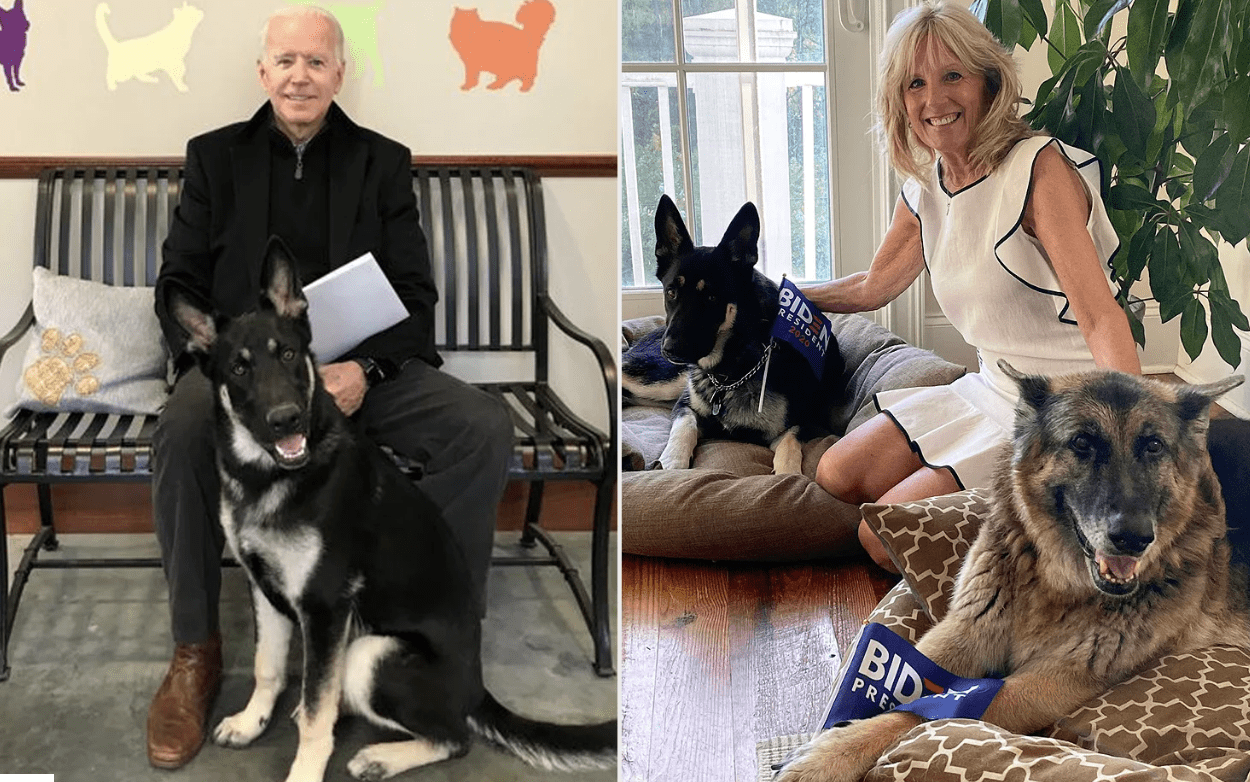 Pets are back in the White House! 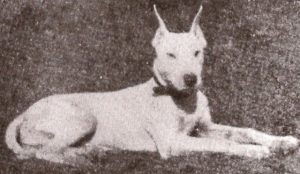 President Woodrow Wilson once remarked on a dog’s ability to judge a person’s character.“If a dog will not come to you after he has looked you in the face, you ought to go home and examine your conscience.”

On Jan. 17, the Delaware Humane Association held a virtual “indoguration” for Major, Joe Biden’s three-year-old German Shepherd dog, who was adopted from the animal shelter in 2018. The Zoom event drew over 7,400 attendees and their pets, raised some $200,000 to benefit the 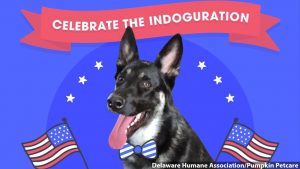 association, and featured a performance by Josh Groban, who sang his own version  of “How Much is that Doggie in the Window” which he called

Both of the Biden dogs are German Shepherds; the other is named Champ. 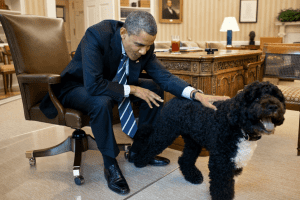 Every President before Donald Trump up to President William McKinley, 1897 has at least one dog living in the White House. McKinley preferred cats.  Only two U.S. Presidents (Prior to Trump) in history have been without a single pet in the White House, Andrew Johnson and James Polk (the 17th and 10th Presidents respectively).

However, President Trump did very oddly use the term “dog” a great deal when insulting various individuals or bullying them in Tweets – calling dozens and dozens of individuals “foolish as dogs,” “choked like a dog,” “fired like a dog,” even “sweat like a dog” (in truth, dogs don’t sweat very much, they cool themselves by panting), and many more ….fill in the blank “like a dog.” Ivana Trump, his first wife wrote “Donald was not a dog fan,” in her 2017 memoir, “Raising Trump.” 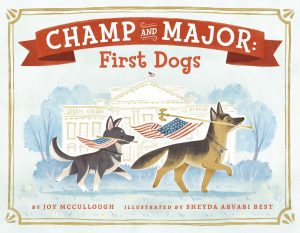 A new children’s book, Champ and Major: First Dogs by Joy McCullough, was released on Tuesday. The book follows the president’s “first dogs” as they live with their dad in the White House. In the book, Champ, who joined the former vice president’s family in 2008, shows three-year-old Major the lay of the land.

The Bidens have said next, they plan to complete their family with a cat. George W. Bush was the last President to have a cat in the White House, named India. Though the Cinton family cat, Socks, may be more well remembered.