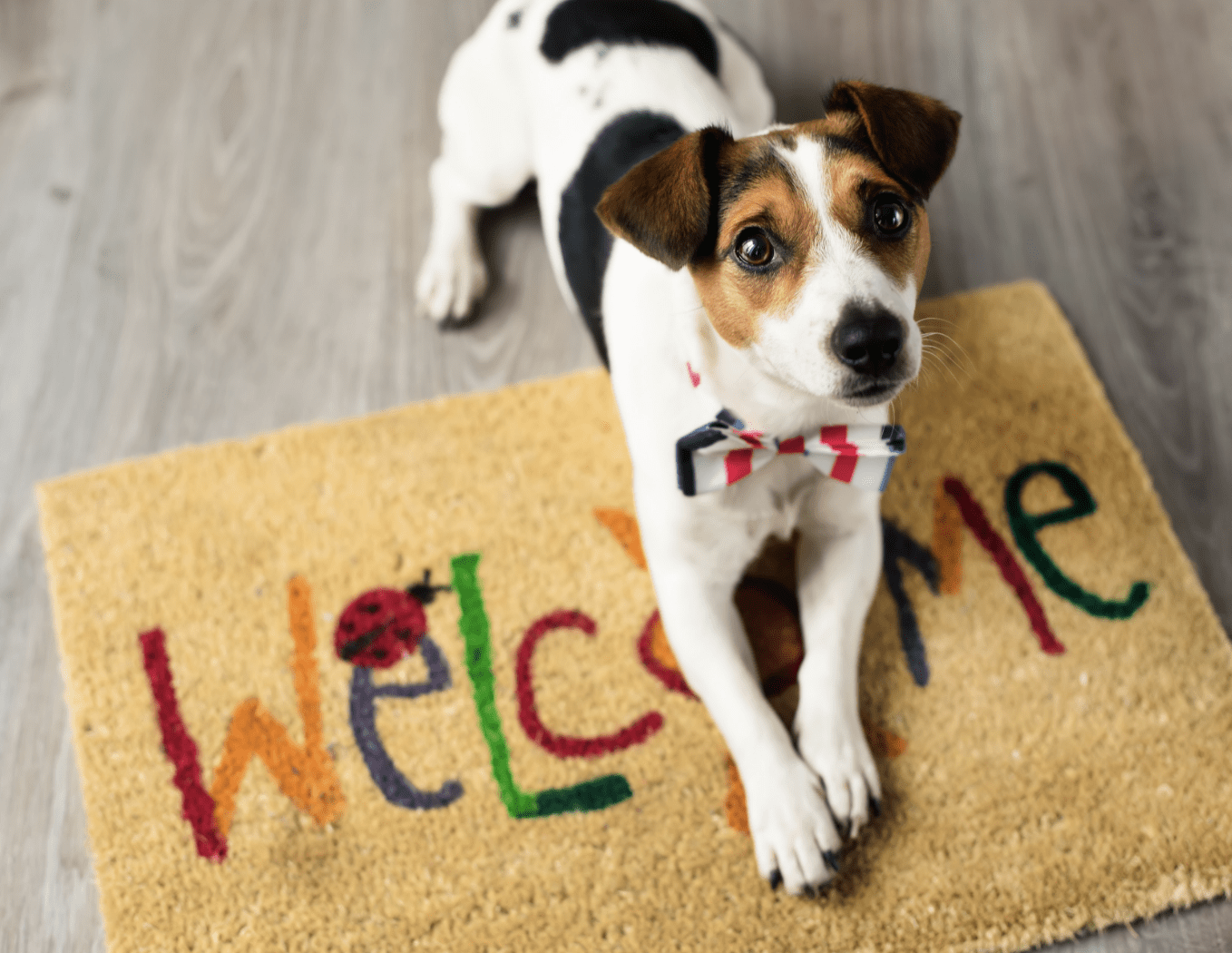 If you rent it’s possible that your building is, in part, getting subsidy dollars from the government. Of course, there’s housing primarily funded nearly entirely by the government. In both cases, why wouldn’t pets be allowed? 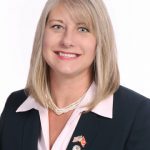 I spoke HERE to Illinois Representative (district 84) Stephanie Kifowit on my WGN Radio Steve Dale’s Other World program about a bill to support these buildings allowing pets and without any weight restrictions for dogs.

Right now, more than at any other time, these housing concerns matter. People are struggling to find housing – and Kifowit notes that forcing them to give up a family member (even if that family member has four legs) is so wrong. 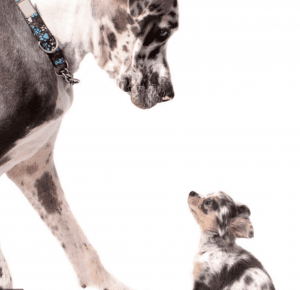 The weight limit thing is all made up. There is zero data to note that a 30 lb. or 40 lb. or 20 lb. dog is any more likely to be a problem.  There is no link between the size of the pet and the size of a problem. If anything, small dogs tend to be more vocal. Similarly, breed (which is often guessed wrong anyway) has zero to do with being a problem or not.

FACT is tenants who have a pet are more likely to rent for longer periods of time, and even to be loyal to their building and building management.  And irresponsible people, irresponsible with pets or spilling red wine on the carpet or leaving trash in common areas without caring about it, are irresponsible all the same.

Following Nevada’s passage of a bill in 2020, Illinois is considering a similar bill which will prevent Government housing from restricting or limiting pets based on the size or breed of the dog or cat.

Illinois Senate Bill 154 can use your support. If you live in Illinois, Please Take Action, just follow this link.  If you don’t live in Illinois, talk with your state representative about creating a similar bill in your state, which Best Friends Animal Society can help to make happen.