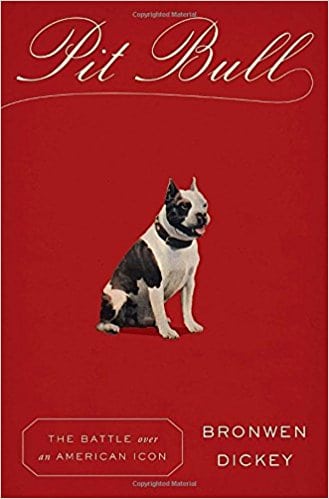 First of all, what is a “pit bull”? Listen HERE as Dickey says that today we know that most dogs identified at “pits” only have a certain look to them. Genetically they are mixed-breed dogs. And, to make a generalization about their temperament because of appearance is inaccurate profiling. 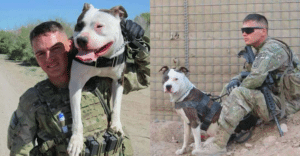 In her book, this author talks about the history of dogs called “pit bull,” and how heroic many have been in the U.S. military. They were once the iconic all-American dog. She also discusses the history of these dogs in Hollywood.

So, what went wrong for pit bulls, or dogs called pit bulls? We explain.