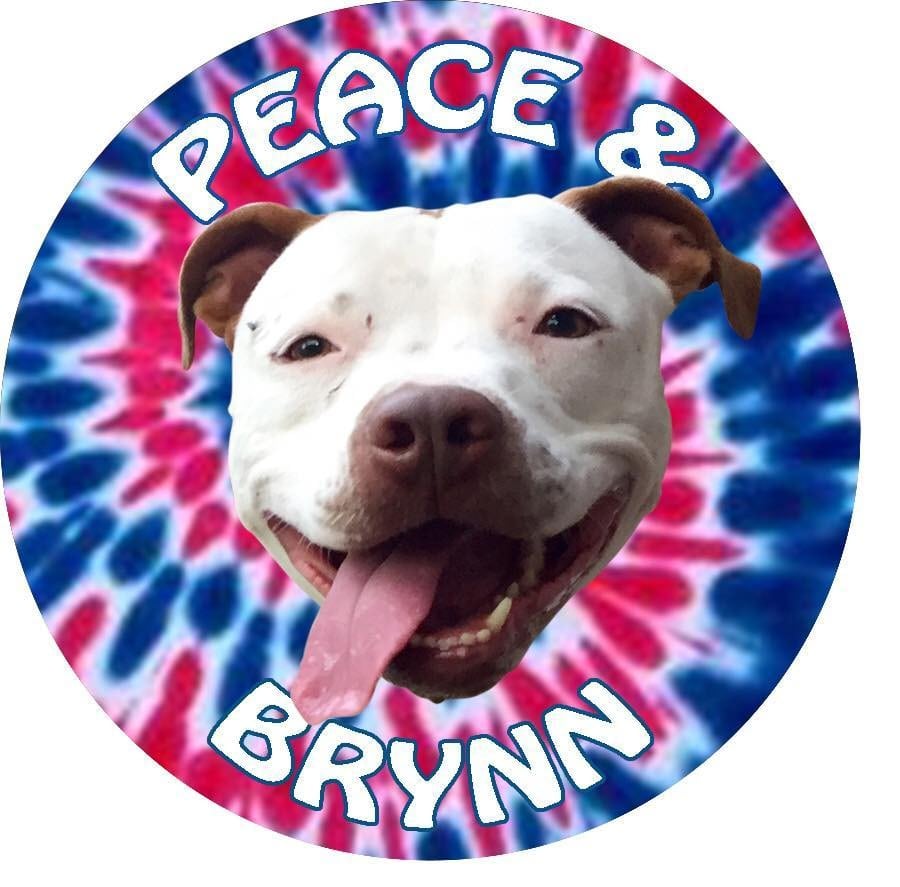 With the country so divided, there’s finally a candidate that isn’t polarizing. A political leader who believes in love.

On November 8, the historic town of Rabbit Hash, Kentucky, elected a dog. And a pit bull-type dog no less. The dog, named Brynneth Pawltrow, won by more than a nose.

Brynneth beat a menagerie of candidates of not only from other political parties, but also other species, including cat, a chicken and a donkey (yes, now you can actually say one of the political candidates was an jackass) for the coveted post to provide political leadership in the small township about 70 miles north of the state capital, Frankfort. One candidate, a Godzilla figurine, didn’t receive a single vote.

The pit bull-type dog was declared mayor in a landslide victory, receiving 3,367 total votes (only 315 reside in Rabbit Hash). 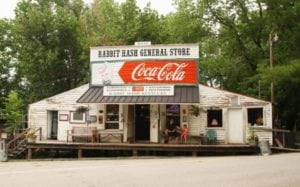 The election was held as a fundraiser for the Rabbit Hash General Store, which was devastated by a fire in February and in desperate need of repair. Each vote cost one dollar to cast — voters could cast as many ballots as their wallets allowed (it’s just like Chicago).

Nearly $9,000 was raised, which will go toward rebuilding the historic general store.

“She’s a lover, she’s such a sweet dog,” says Bobbi Kayser, who is on the board of directors for the Rabbit Hash Historical Society in Kentucky, where ballots were cast on Tuesday.

Some of the votes may have been alcohol-induced, Kayser joked. Apparently, in this “fun” town – drinking isn’t only allowed, but actually encouraged when people go to the polls. Maybe there’s something to be said for that.

Brynneth, also known as Brynn, is owned by college student Jordie Bamforth, who works for an animal hospital.

Being a pit-bull type dog herself, it seems clear that at least breed specific bans of dogs denoted as pit bulls isn’t going to happen in this city.

This is the town’s fourth canine mayor, with the first, a mutt named Goofy, taking office in 1998. A Labrador Retriever named Junior followed a few years later. In 2008, the same year Barack Obama was elected, a Border Collie named Lucy Lou, belonging to Kayser, earned the title, but received little national acclaim because Obama took all the headlines. It’s unknown whether or not Lucy Lou’s feeling were hurt, though political pundits do wonder why Lucy Lou retired in an office where there are no term limits.