Is a Pit Bull Really a Pit Bull, Or More Like Benji 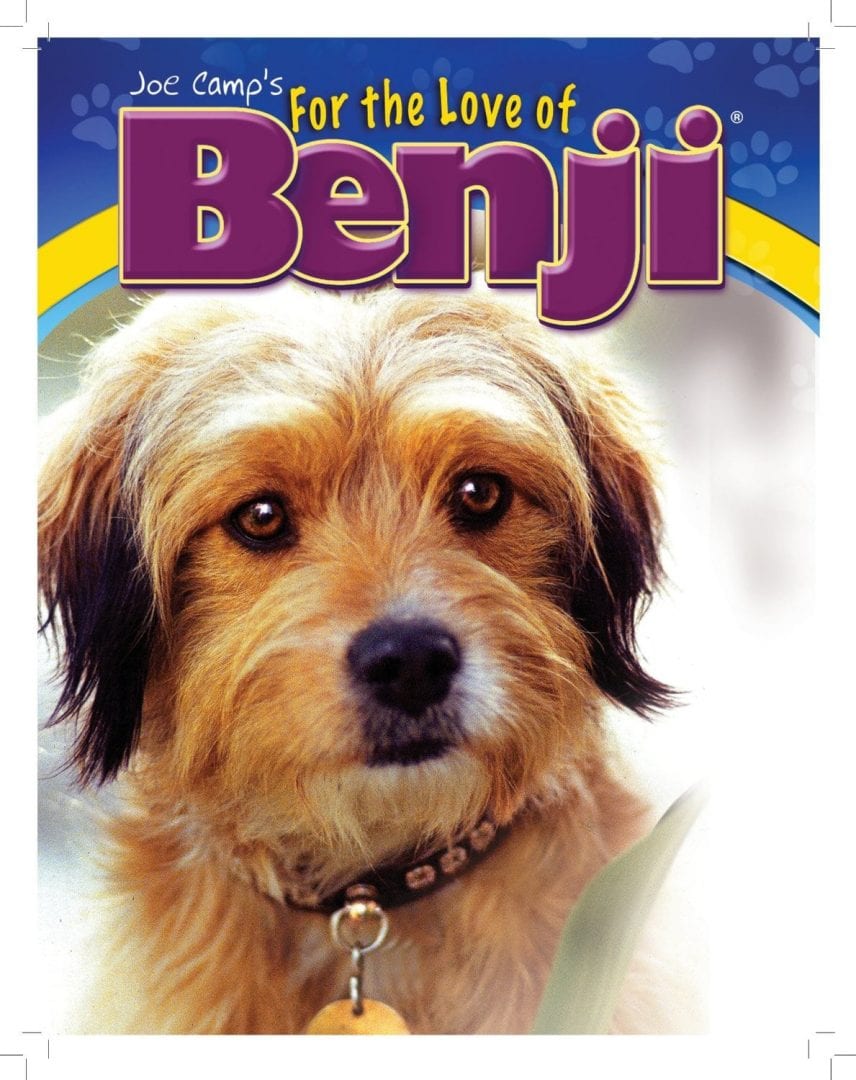 The dog you see on the street or at an animal shelter that we mostly call pit bulls are, in fact, All-American dogs. They are merely mixed-breed dogs, mutts. They’re just like Benji (who was always a mutt) but with a different look. 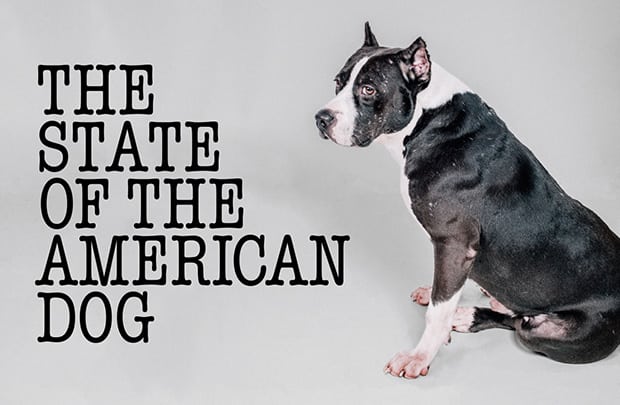 When breed bans against dogs called pit bulls were being enacted all over American 15 or so years ago, I said, “You don’t even know what you’re banning. It’s profiling – you are not actually banning a breed, per se, you are banning based on a general-type or general-look. That doesn’t make sense.”

It turns out – it hasn’t made sense.

Soon several studies came along (as technology allowed for genetic testing) to demonstrate that indeed, most dogs call pit bulls are mixed breed dogs, and most of those with no real pit bull in them.

True “bully-breeds,” include the American Staffordshire Terrier and Staffordshire Bull Terrier, as well as the real American Pit Bull Terrier – and other very rare breeds. But these pedigreed or pure bred dogs are rarely found in shelters. 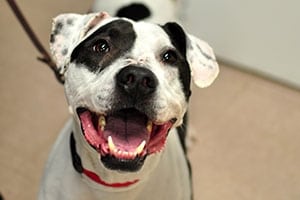 Sorry, this is likely only a mixed breed dog

Adding to the list of existing studies, Dr. Julie Levy from the University of  Florida College of Veterinary Medicine and a group of researchers published confirmation in the Veterinary Journal, last November.  Their study demonstrates that animal shelter staff—and even some veterinarians—consistently misidentify dogs, particularly those classed as pit bull-type dogs. Much of this has to do with the fact that animal shelter staff are expected to guess the breed of dogs strictly based on physical appearance alone. And even when dogs are assessed at the same time, staff members often disagree on what breed it actually is.

This is important in shelters because the breed distinction may be the difference between life and death since some breeds (or presumed breeds), like pit bulls, have negative connotations and may less likely be adopted and more like be euthanized. 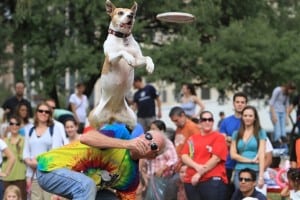 For the study, the University of Florida researchers observed four staff members (including some veterinarians) at each of four different animal shelters, recording how they identified incoming dogs. In total, there were 120 dogs involved in the study, comprising 16 different breeds (admittedly, not the greatest sample size, both in terms of staff members and dogs analyzed). After this, the researchers took blood samples from the dogs for DNA analysis; their genetic profiles were then compared to the staff’s assessments.

The researchers learned that one in three dogs lacking DNA for pit bull heritage were labeled by at least one staff member as being a pit bull-type dog, while one in five dogs who actually had some kind of pit bull DNA were missed by all shelter staff. Dogs with pit bull heritage were correctly labeled only 33 to 75 percent of the time, depending on which staff member did the judging. And dogs with no relevant DNA were mislabeled as pit bulls anywhere from zero to 48 percent of the time.

Previous studies, cited in a position statement on breed bans (which I co-authored) from the American Veterinary Society of Animal Behavior offers confirmation.

Also, how a dog looks has nothing whatsoever to do with the temperament of the dog, while actual genetics and socialization do matter.

According to the ASPCA, nearly four million dogs enter animal shelters in the United States each year, of which 1.2 million are euthanized. About 1.4 million dogs are adopted each year. How many of these dogs are not being adopted because they’ve been mislabeled?