The Plague is in the U.S. 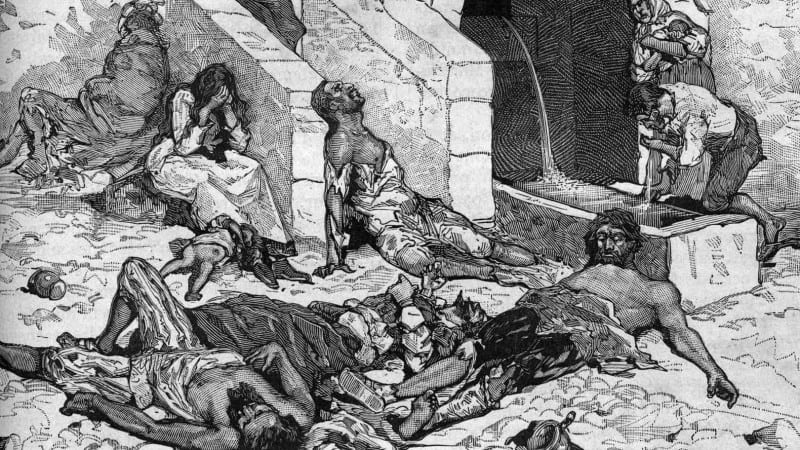 The Great Plague lasted 18 months, from 1665 to 1666. Initially, the wise men of the day, particularly clergy, blamed sorcery, witchcraft, and their cats—especially black cats. But what really caused the plague? It was fleas. Fleas that lived on rats. And, of course, killing the cats who ate the rats only made matters worse.*

People tend to think that aside from old movies depicting the era, the days of plague are long gone. That’s not the case. Public health officials in Arizona just announced that fleas collected in the northern part of the state, especially near Flagstaff, test positive for plague. It’s no joke.

The Public Health Services District is reportedly notifying residents and urging the public to take precautions and limit their risk of exposure to the disease, which can be present in fleas, and, as a result, also rodents, rabbits, and predators that feed on those animals. The disease can also be transmitted to humans and other animals by the bite of an infected flea or contact with an infected animal.

Officials said because the plague is endemic in Coconino County, there are likely additional locations with infected fleas. Tests are continuing in the area as crews monitor the situation.

Dog owners are urged to keep their dogs on leashes. Cats are highly susceptible to the plague, but exposure is obviously far more unlikely if they are indoor-only. 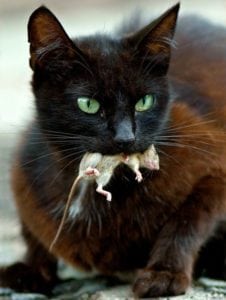 Indoor cats are safer where there is plague

Authorities also say a sudden die-off of prairie dogs and rodents may indicate that the plague is present or has spread. Anyone who has noticed a sudden decrease in rodents or rabbits (rabbits are not members of the rodent family) are encouraged to contact the Navajo County Health Department.

*For fans of the plague, here’s a side note: The Black Death was one of the most devastating pandemics in human history. It caused the deaths of an estimated 75 to 200 million people in Eurasia during its peak years of 1346–1353. That’s a lot of people by any measure, but, keep in mind, back then there were far fewer people on the globe. Although there are several competing theories as to the cause of the Black Death, DNA analysis indicates that the pathogen responsible was the Yersinia pestis bacterium, resulting in several forms of plague, including that all-time favorite, the bubonic plague.