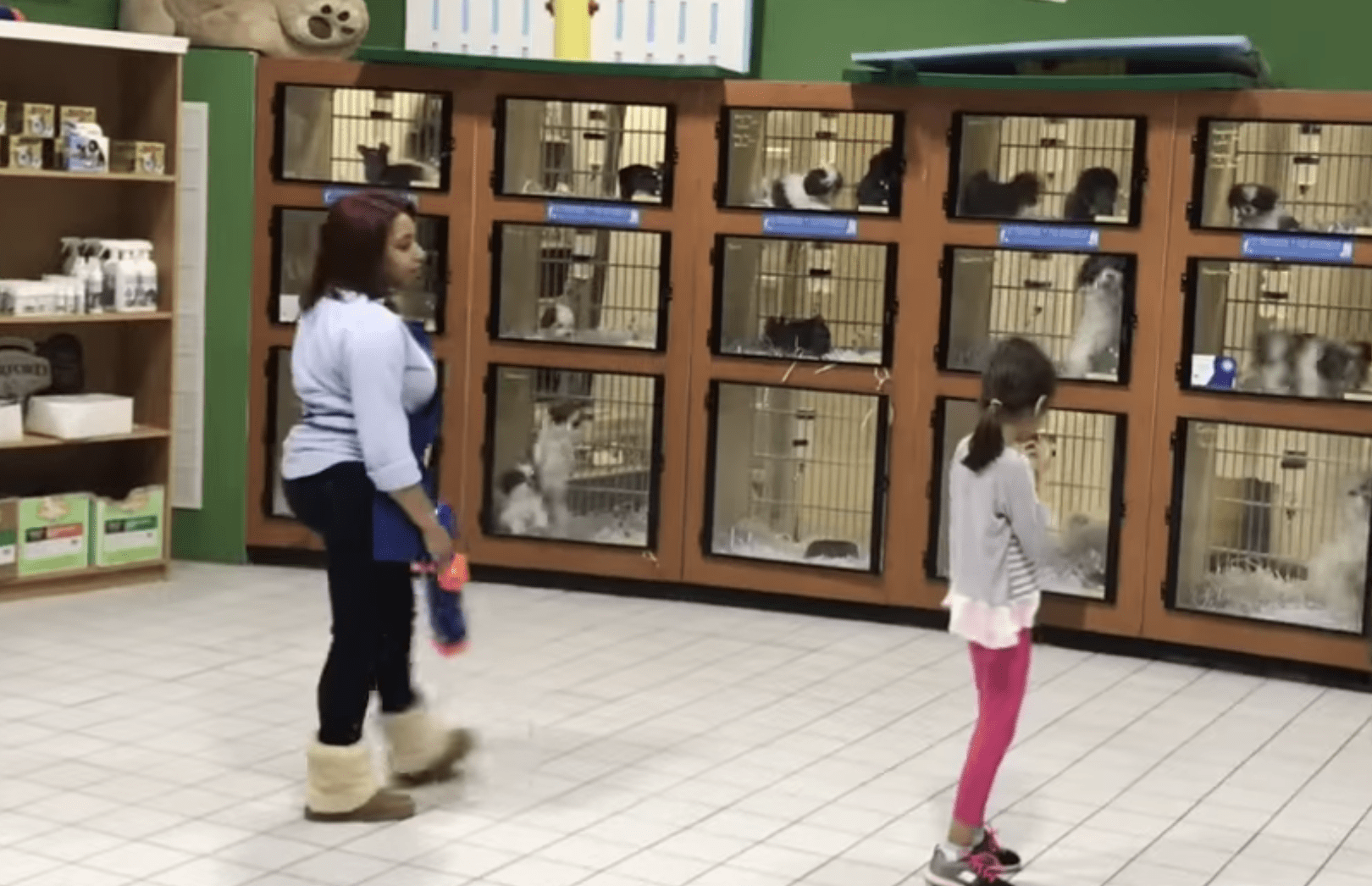 Port St. Lucie, FL is banning the sales of dogs, cats and rabbits at pet stores. Animals can still be adopted from legitimate shelters and rescues at pet retail stores, but not sold. And there is a difference.

The policy regarding pet store sales is aimed at keeping out  “pet mills,” places that have a history of selling animals with undiagnosed or untreated health conditions, sometimes even infectious diseases as well as behavior problems.

“We’ve been fortunate and haven’t had too many puppy boutiques pop up here,” said Port St. Lucie Mayor Greg Oravec, “And when they do, they typically don’t end up making it.”

Councilwoman Jolien Caraballo made a wise statement, “I think we all care about our fur babies. So we want to make sure that nobody’s using a loophole to be able to deal with a puppy mill or something of that nature.” It’s wise because in a few communities, such as a Chicago, IL. a loophole in wording has allowed pet stores to circumvent the law. Although, it’s clear they are intentionally evading the intent of the law, and their are citations now directed at the stores. And once a loophole exists, closing it takes more effort than you may think as advocates from the pet store industry, American Kennel Club and others apparently want to see puppy mills thrive and other retail mass producers of dogs, in return for the almighty dollar (of course).

Cities across the U.S. and Canada with ordinances limiting pet store sales of dogs and cats (and sometimes rabbits) is closing on 400, with several counties and three states (Maryland, California and Maine) with more states, counties and cities on the way.