Puppy Mill Truths: Why Dogs and Cats Should NOT Be Sold at Pet Stores 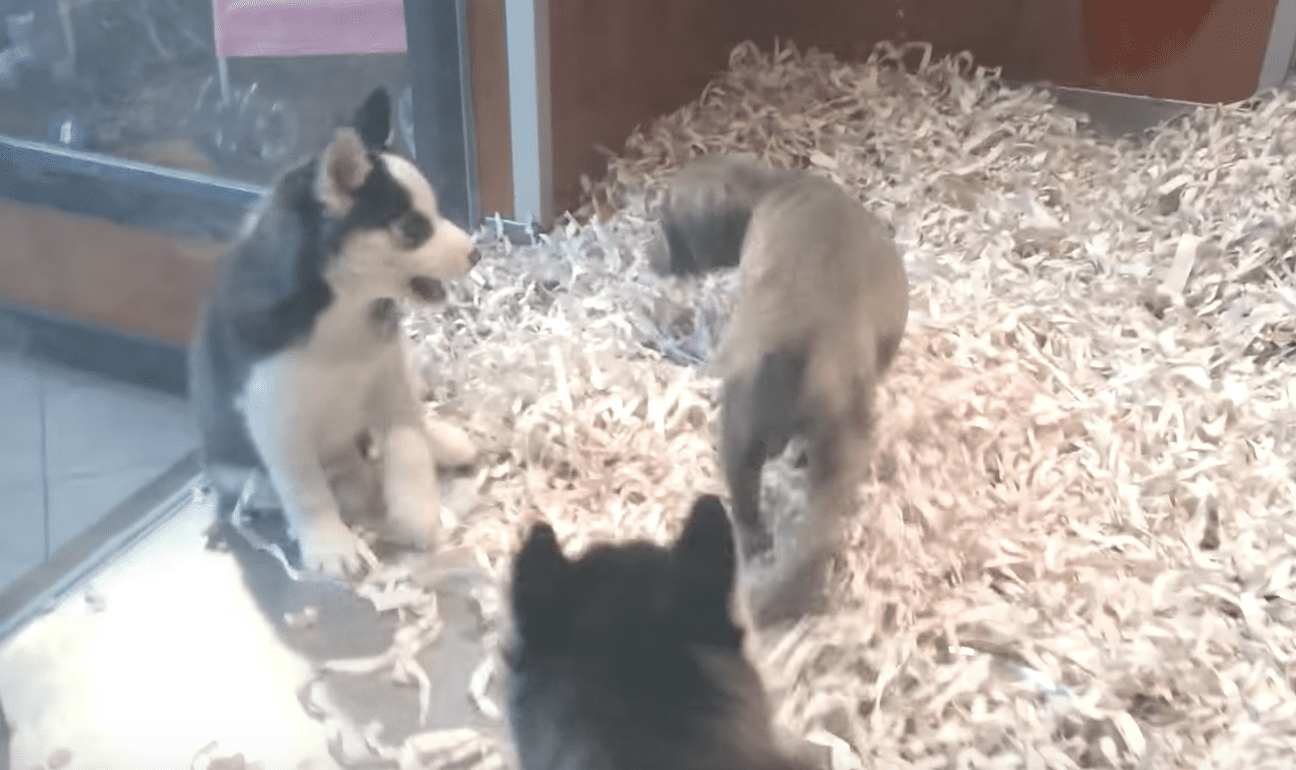 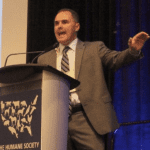 Goodwin explains how high volume pet retailers rely on high volume producers of those animals. But they’re not sold from producers of those animals directly to pet stores, instead there are brokers along the way and following the route of how individual puppies land at pet stores is nearly impossible. Coincidence? No – there’s no transparency about where the animals are from because the pet stores don’t want you to know  where they originate.

In Chicago, sales of dogs and cats at pet stores was banned in 2015 by a nearly unanimous City Council vote but some pet stores totally ignored the ban, and defended their actions by saying they are now selling “rescue dogs.” However, an investigative report in the Chicago Tribune showed the stores were in actuality still selling the same puppy mill sourced puppies they always had been selling. Finally, it was Alderman Brian Hopkins (2nd ward) who led an effort to close a loophole in the wording of the original ordinance, and which finally passed despite opposition led by Alderman Ray Lopez (15th ward), who clearly supported pet stores and puppy mills. 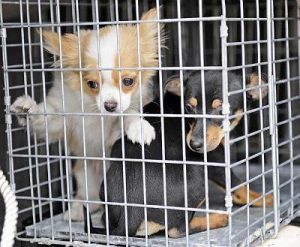 Goodwin explains, that the puppy sold at a pet store may not be what you think it is. The pet store may sell the pup as say a Lhasa-poo, and that dog may have no Lhasa and no poo if genetic testing is done. And even IF that dog is what it is sold as and even if the pup is healthy medically and behaviorally (for sure hardly a guarantee among pet store sold puppies), the mother and also father of these dogs at puppy mills are literally tortured, used as breeding machines until they die (often without any 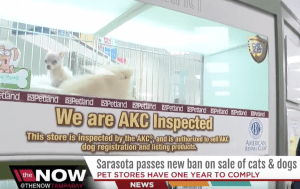 socialization to people and veterinary care is withheld).

Goodwin simply offers the truth about what puppy mills are like, and offers ways which animal-lovers can help.

We also discuss how getting a purebred dog is just fine if that is what you want and you find a responsible breeder. How do you find a responsible breeder? We also discuss how the American Kennel Club (AKC) is hypocritical because they also say what Goodwin says about visiting the facility and meeting the mother dog and noting if the temperament is what is expected for that specific breed.  Yet, the AKC strongly supports pet store purchases of puppies where it is obviously impossible to ever meet the mother dog or see where the dogs are bred.