Queen Elizabeth Back in the Saddle Again 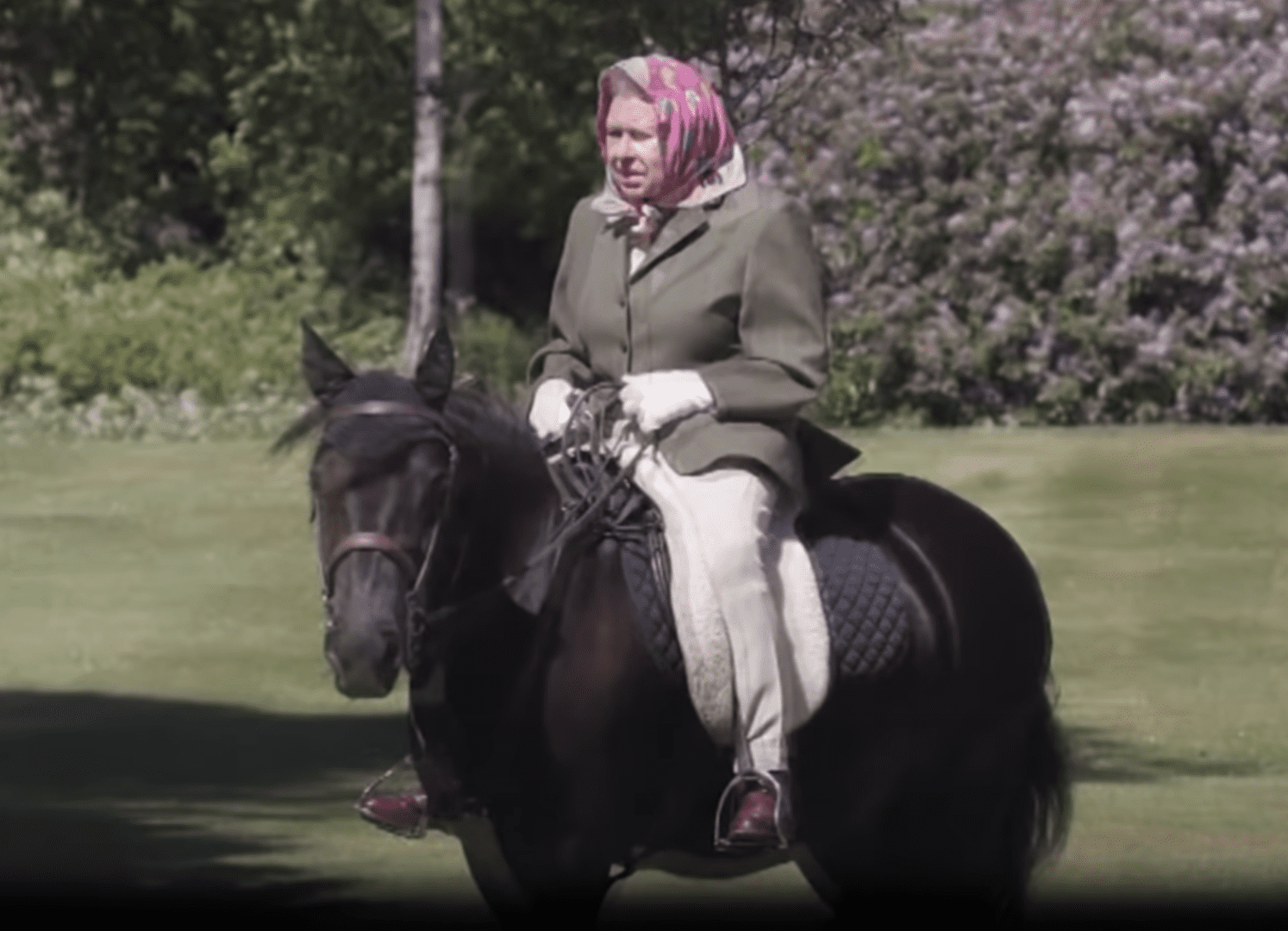 Physical therapy turns out to be helpful for many, and that may be true from ages nine to 90. And horseback riding may not only be therapeutic physically but for those who enjoy horses there’s also a significant psychological component.

According to many media reports, Queen Elizabeth, the 96-year-old monarch is back in the saddle. The Queen has always taken a keen interest in equestrianism throughout her 70-year-reign but was told to quit horse riding back in October 2021 as she battled through a series of “mobility issues.”

However, she has now reportedly been away for a trip around Windsor and is back on horseback. A Windsor Castle source reportedly said, “The Queen has enjoyed being on her horse again. The Queen had missed her riding over these nine months. She had been able to whizz around the castle’s Quadrangle in her golf buggy to walk her Corgis.”

Indeed it is quite remarkable at age 96 she’s taken up riding again, it may also be the best medicine for her.  One source reportedly said, “The Queen loves horses nearly as much as she loves her Corgi’s.”

The Queen’s horses and ponies, which number around 180, are kept at various royal residences and stables from Sandringham to Balmoral.

The Queen’s cousin Margaret Rhodes, interviewed a number of years ago for a BBC documentary about the monarch’s passion for horses and horse racing, said: ‘I think with horses it’s another world in that it reduces you to just the person in relation to the animal, and you’re not a Queen, you’re just a human being.’ The Queen’s love of horses passed down to daughter Princess Anne who is also avid horse riding fan.

There’s even a name and a science for therapeutic riding, and it’s called hippotherapy and has proven effective in multiple studies to support a variety of issues from supporting victims of PTSD, children and adults with various developmental and physical disabilities and even seniors (like the Queen).