Questioning Ethics of Declaw, Not to Mention Deleterious Impact on Behavior 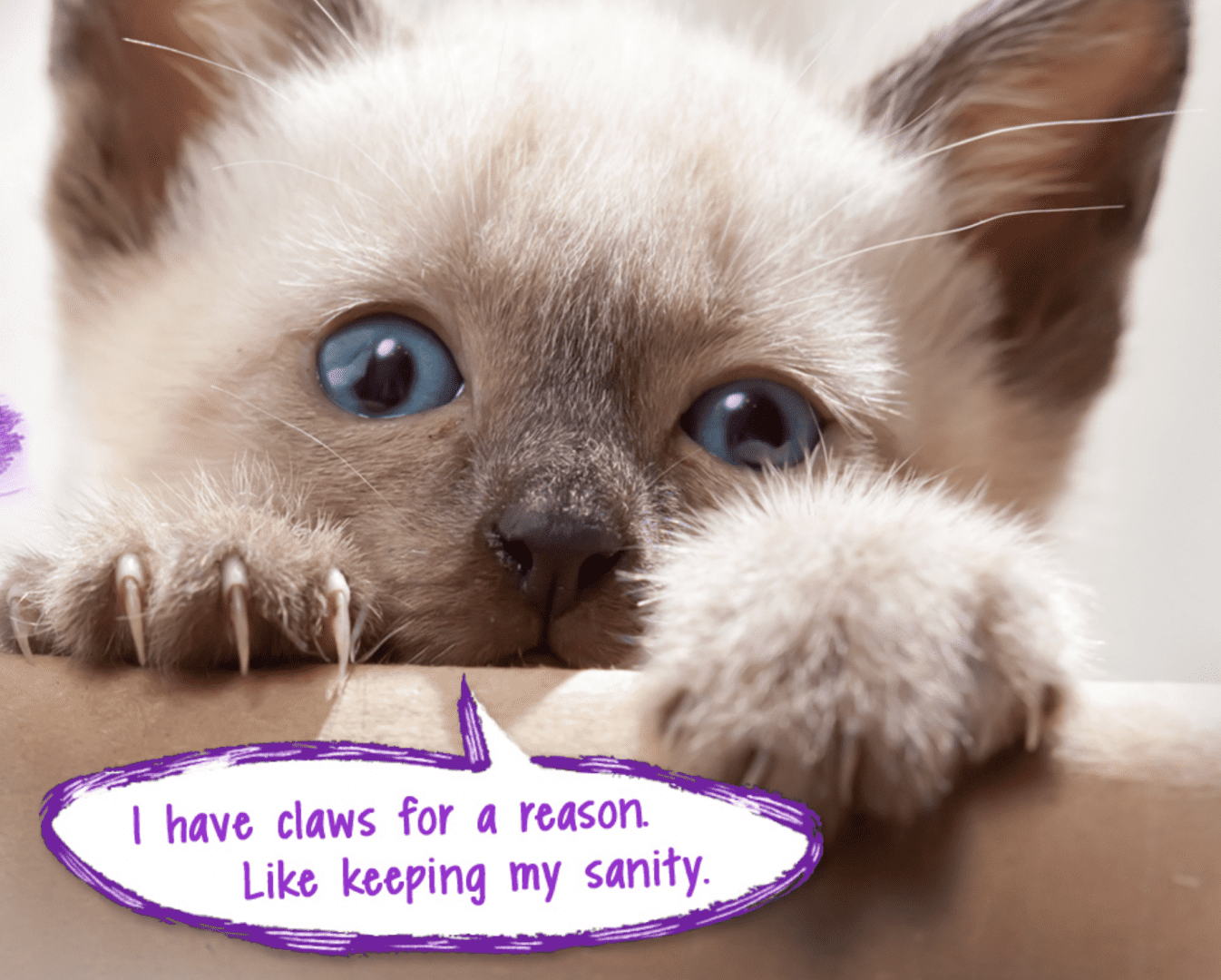 Dr. Robin Downing is Boarded animal rehabilitation, and is a renown expert on pain/pain management of companion animals. She and I are speaking together about declaw in cats at the FETCH veterinary conference on Friday December 13 in San Diego, CA. 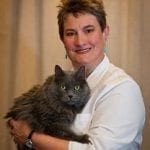 Downing can look at videos of cats and identify lameness that is so subtle that even most veterinary professionals don’t recognize a change in gait as a direct result of being declawed. And as cats age, the issue gets worse. While it’s great our cats are living longer than ever, consequences of declaw become even more apparent in teenage cats. And because cats mask pain so well, when they are limping – you KNOW there’s excruciating pain. 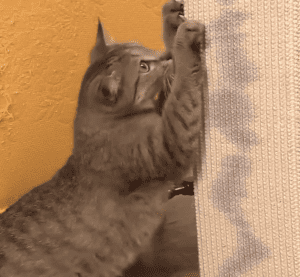 Here’s some fascinating and new information. According a survey of members of the American Association of Feline Practitioners, veterinary professionals don’t even want to deal with declaw. And won’t mind public officials making the call. It’s a surprising choice, but their wishes are coming true.

Downing’s testimony in Denver in support of a declaw ban is arguably what moved the needle. Her words were both scientific and emotionally powerful. “What gives veterinarians the right to amputate because of cat owner convenience?” Downing is also a national leader regarding veterinary ethics. And she doesn’t beat around the bush, “Let’s be honest, this is also an ethical issue,” she says.

Following Denver’s declaw ban and similar laws in other cities, in 2019 New York became the first state to ban declaw. Political observers expect more states to follow in 2020 and beyond. Oddly or not, in New York, the state veterinary medical association fought the ban and lost, and same thing happened in Denver as the Denver state association fought the ban and lost. In both instances, veterinary medicine appeared to the public to be “money grabbers.” What other explanation may there be for declaw? How is this consistent with the veterinary oath to do no harm?

What We Know Today, And New Tools 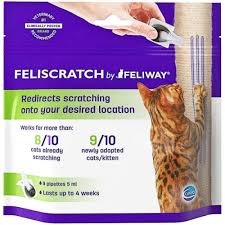 Indeed, some studies do show that declawed cats are going to not cause behavior problems in homes. While, it’s true, declawed cats don’t scratch, they may be more likely to bite. That’s actually a concern of the Centers for Disease Control and Prevention (CDC) . Declawed cats may also be far more likely to suffer medical affects; some may impact behavior such as urinating and/or defecating outside the litter box mostly because it hurts to get to the box and/or to use the box. And when cats begin not using the box, they are often given up – or at the very least there are cracks in the human animal bond.

Also, there are new tools regarding behavior modification, to encourage appropriate scratching on posts. For example, there’s now a pheromone product called Feliscratch by Feliway – which directs cats to posts. The product is inexpensive, non-invasive and natural. And it works! And works even better with the most simple behavior modification.

And here’s a segment I did on the topic on nationally syndicated HouseSmarts TV: