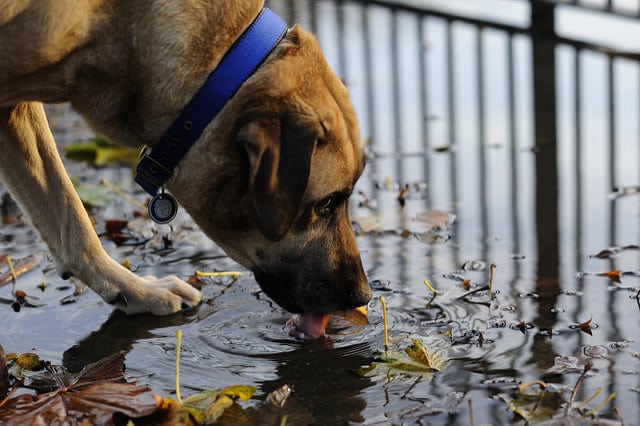 Is the Windy City about to be re-named the Rat City? It turns out the number of complaints regarding rats has increased 30 percent between November 2016 and February of 2017 compared to one year ago.

This problem isn’t benign, ad the instances of leptospirosis (a bacterial infection transmitted by rats) is on the rise in dogs. And in New York City, late last last year, a person died of leptospirosis.

Rat busters from the Department of Streets and Sanitation feel their hands are tied, as they are not longer allowed to use dry ice to suffocate the rodents in their underground homes in Chicago. Crews put dry ice — frozen carbon dioxide — into rat burrows and seal the holes with dirt and newspaper. As the dry ice warms into a gas, it suffocates the trapped rodents, leaving them to decompose in the holes — away from people.

People for the Ethical Treatment of Animals (PeTA) objected to the technique suggesting that the vermin “deserve our respect.”

But the dry ice method, which the City began last year is now  on an indefinite hiatus after city officials learned that it had not been approved by federal Environmental Protection Agency officials as a way to safely control the rat population City officials are now reportedly working with the Illinois Department of Health to reinstate the technique.

Chicago isn’t alone with the rat problem. Why rat numbers in Chicago and elsewhere exploding?

No one can be positive – but experts concur on likely answers: Mild winters aren’t killing off as much of the population, there are no natural rat predators; some people actually feed the rats (not only fattening them up but making them tame to people which is potentially a danger); building construction and infra-structure construction (this doesn’t increase rat numbers but increases their visibility, forcing rats to find new real estate sometimes by the hundreds). And most of all, rats wouldn’t be so numerous if food wasn’t so easy to get. 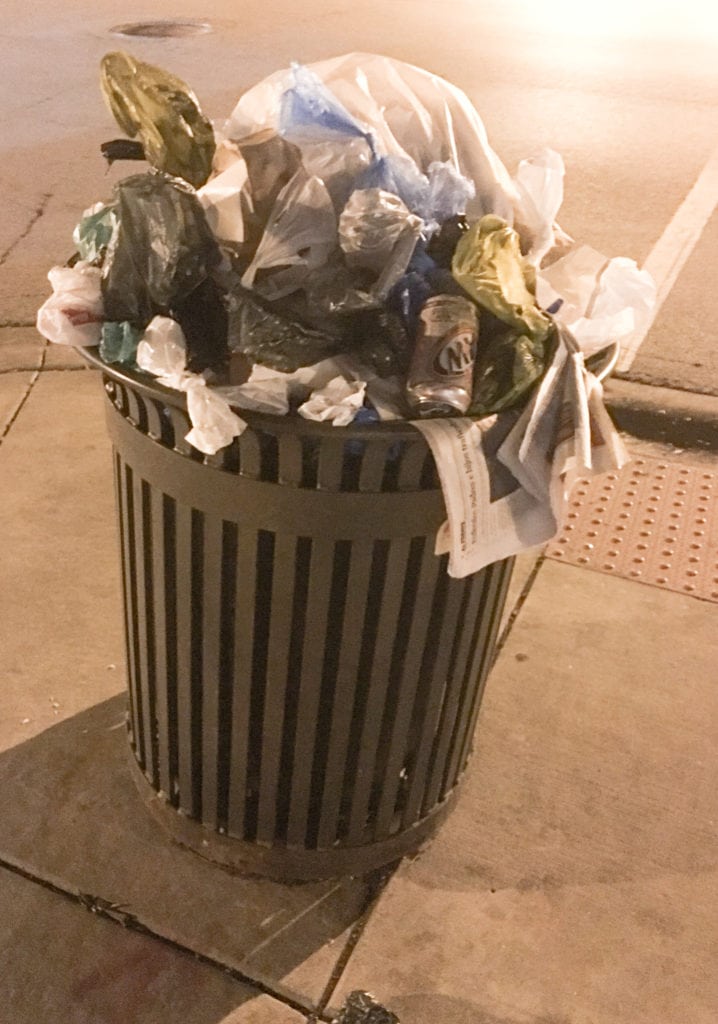 How can rats not be tempted by this?

So, what can be done to control their numbers? Remembering rats live near food sources, and removing these food sources is the real answer to rat control.

Rat poison can work. But do consider if dogs, cats or children can get to wherever the poison is located. And get this: When a rat goes home and succumbs to the poison, other rats actually sniff what killed their comrade and they won’t likely make the same mistake. Well placed poisons can helpful but, as any rat hunter will attest, that is not ultimately the only solution.

There also should be enforced fines for people who intentionally feed the rats.

Since birds of prey, like peregrine falcons, hunt during the day, they don’t do all that much to control rat numbers, though they do eat some rats. Owls hunt when mostly nocturnal rats are out and about. Let’s support the owls! Also, coyotes hunt rats – so rather than chase coyotes off, where there are coyotes, there must be food for them to eat. 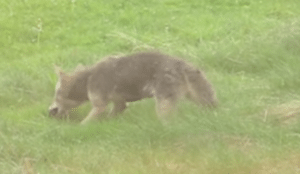 Also, rat control and annihilation techniques should be implemented directly before and during construction, when it’s predictable that rats will scurrying about.

Why be so concerned? Dogs are a sentinel for many illnesses, including leptospirosis. That is a bacterial infection, which can be deadly in dogs and people. Wildlife, and notably rats in urban areas, urinate in puddles, ponds, rivers, even water bowls left outside for dogs. A unprotected dog comes along and licks the tainted water. Some dogs get sick, even very sick. Other dogs may be asymptomatic. But all exposed dogs then potentially spread the illness.

Last last year, three people were sickened in the Bronx, NY, one even died. And anecdotally, the cases of leptospirosis are on the rise in many major metropolitan areas across America. While no one is certain as to why, it does seem potentially correlated with increasing rat numbers.