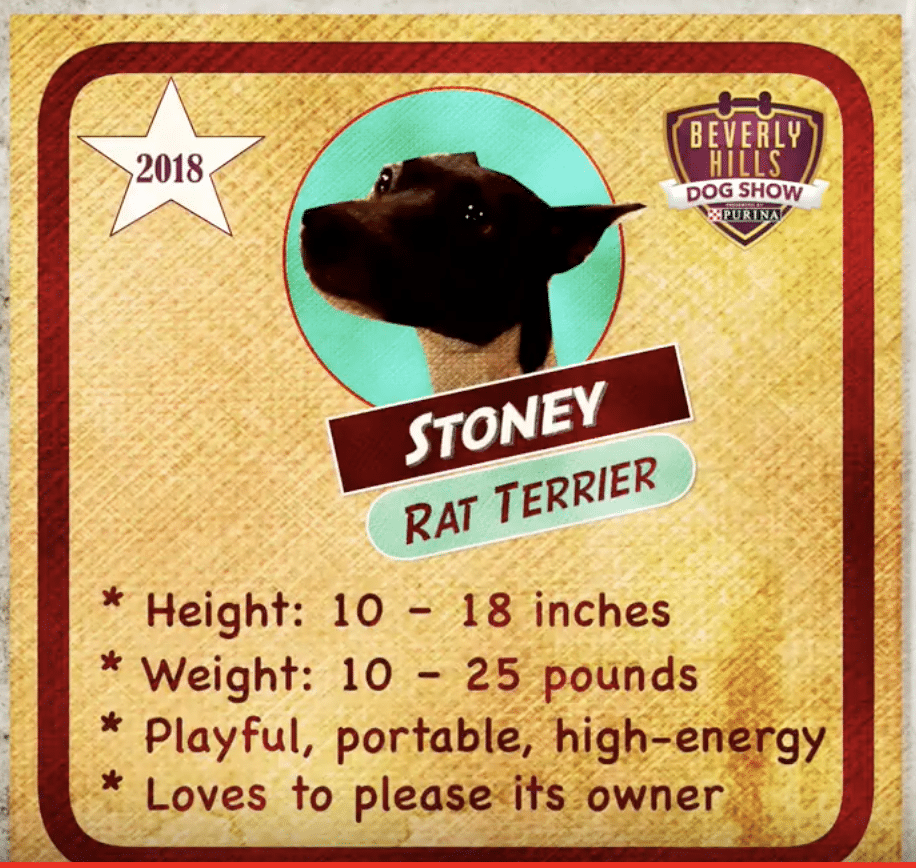 Have a rodent problem? Get a Rat Terrier, the featured breed among over 170 breeds and varieties at the Beverly Hills Dog Show Presented by Purina.

An American original, with a breed name said to be coined by Teddy Roosevelt, the Rat Terrier is a compact, tough, smooth-coated exterminator dog. RTs come in two size varieties and are happy-go-lucky, playful, and portable companions. 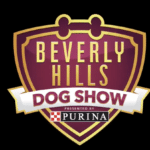 Purina’s a star, too, for donating to North Shore Animal League America‘s Mutt-i-Grees programs, which support animal welfare education, helping kids learn to be kind to animals. You can help raise money for this great cause: On social media through April 8, state why your dog is a star and include #BHDogShow @Purina, and Purina will make a contribution to Mutt-i-Grees. Now, that’s something to bark about!