Illinois Governor Could Sign Bill to Ban Use of Performing Elephants 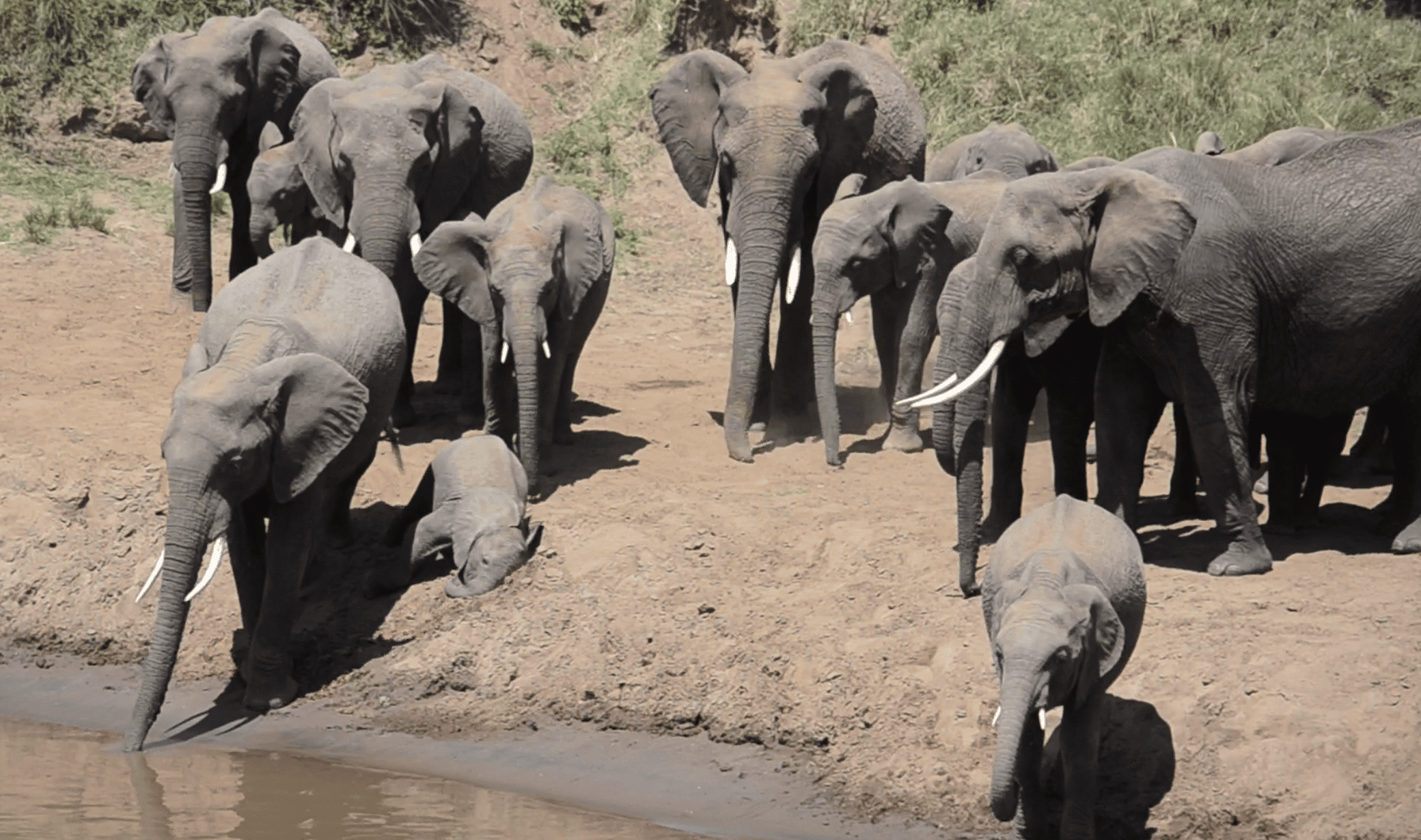 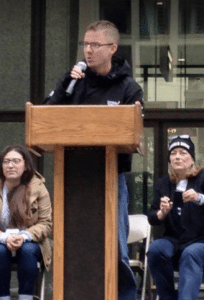 Marc Ayers, Illinois director of the Humane Society of the United States (HSUS).

Listen HERE, as I talk with Marc Ayers, the Illinois director of the Humane Society of the United States (HSUS), on WGN Radio’s Steve Dale’s Pet World regarding a bill that would make Illinois the first state to ban performing elephants.

Read about the circuses that still use elephants on the road. Some have poor USDA records and are on record for animal abuse. 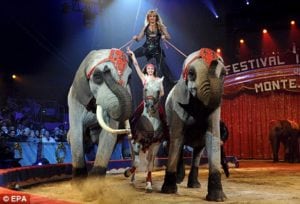 Hopefully, circus elephants become a thing of the past in Illinois.

We also talk about dogs left in hot cars. (Did you hear the recent shocking story about six dogs who died in a hot car?) Twenty-eight states allow people to break into hot vehicles to save pets, but in Illinois, it seems, only law enforcement or animal control can break into a car to save a pet. But no one can be sure because the law is so vague. Ayers says that law should be expanded (as in other states) for good Samaritans in Illinois to be able to rescue pets in distress in hot cars. 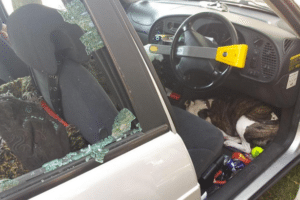 I briefly mention my support for a cat cafe, Windy City Cat Cafe and Lounge, on the Near Northside. Jenny Tiner, who is behind the idea, will be on the show next week.