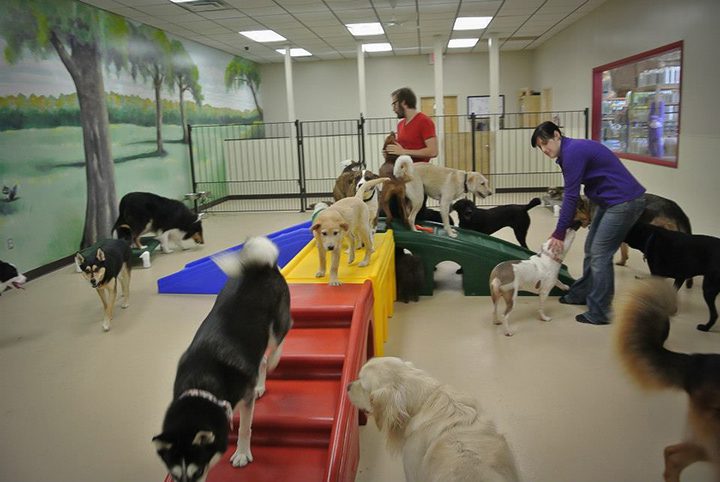 You want to know what veterinarians and veterinary technicians and nurses are talking about? Bordetella or kennel cough is being rebranded. The same old multifactorial disease will now be known as canine infectious respiratory disease complex or CIRDC.  The disease is indeed characterized accurately with a cough, often times a deep and heavy cough.

In most instances, viral infection results in injury to the respiratory epithelium, which increases susceptibility to infection with bacteria, Mycoplasma spp, or other organisms that compound damage to the respiratory tract and contribute to progressive clinical signs. 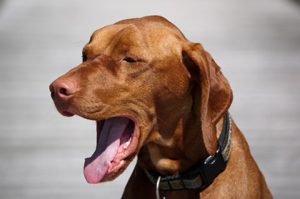 Bordetella or kennel cough – now canine infectious respiratory disease complex or CIRDC merritts the more descriptive name because of the involvement of multiple infectious agents and that disease susceptibility depends on host immunity and environmental factors.

The name kennel cough came about because it’s highly infectious, and was identified at first in dogs being kenneled.

While there may be bacterial infection involvement, because the illness is caused by a virus, antibiotics aren’t effective. When unvaccinated, CIRDC typically runs its course. True enough, dogs may be miserable for a time, and is infectious to other dogs. And hearing that cough is miserable for families too. Still dogs survive. So, while CIRDC may be complex, it’s not considered a serious illness.

Less complex, and more straightforward are the two canine influenza viruses. Many of the clinical signs are the same as CIRDC. And there’s a vaccine, referred to as the bivalant vaccine for dog flu, which is good against the only known dog flu strains in the U.S. However, more dogs are routinely vaccinated for CIRDC than dog flu.

The CIRDC vaccine is considered a routine vaccine and is recommended as such by industry vaccine guidelines. However, the canine influenza vaccine is considered optional. One difference between CIRDC and dog flu is how sick dogs may get, which is far sicker with dog flu. There’s no data on the percent of dogs hospitalized with with CIRDC. That number is very likely to be minscule, and the number of dogs that die as a result of CIRDC is likely far under one percent. Many more dogs with dog flu are hospitalized, and (depending on the strain) about two to five percent of those dogs succumb.

Increasingly veterinarians are pairing up for protection – vaccinating against both CIRDC and the dog flu, a simple solution which appears to make the most sense.