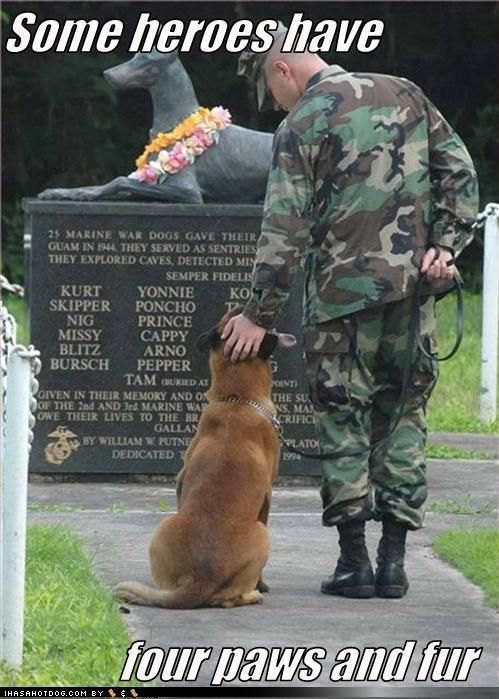 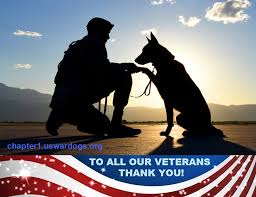 Memorial Day is more than about a day off work and heading to a park for a picnic. It’s about remembering those who have made the ultimate sacrifice serving our country.

Currently, according to the American Humane Association, over 2,300 dogs serve our country overseas in various roles, and many more do the same at military bases here.

In 2003, Master Sergeant James Kohlrenken, then superintendent of operations for the 341st Training Squadron, Lackland Air Force Base, Lackland, TX told me that also mutual trust and the canine instinct define good working dogs. He said, “These dogs have a nose for smelling trouble.”

Kohlrenken added, “They (working dogs) have good instincts and a strong desire to please. Handlers can depend on their canine partners.”

At the time, I spoke to the sergeant about a new piece of equipment to help detect landmines. “Still, no equipment will replace a dog’s nose or dedication,” he said. 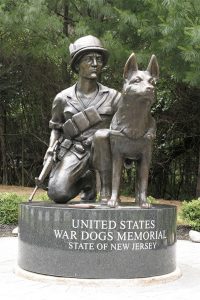 Ron Aiello, a Vietnam veteran and founder the of the non-profit U.S. War Dog Association  estimates that American military working dogs conservatively saved over 10,000 lives in Vietnam. Sadly, at that time, and prior to that in the Korean War and World War II, dogs who loyally served were left behind as a piece of equipment, mostly to die.

The number of lives saved by dogs has only increased over the years. Today, finally dogs are mostly returned to the states after their service, but not always reunited with their partners or appreciated enough to have their medical care totally paid for. Then again, the military dogs aren’t alone. 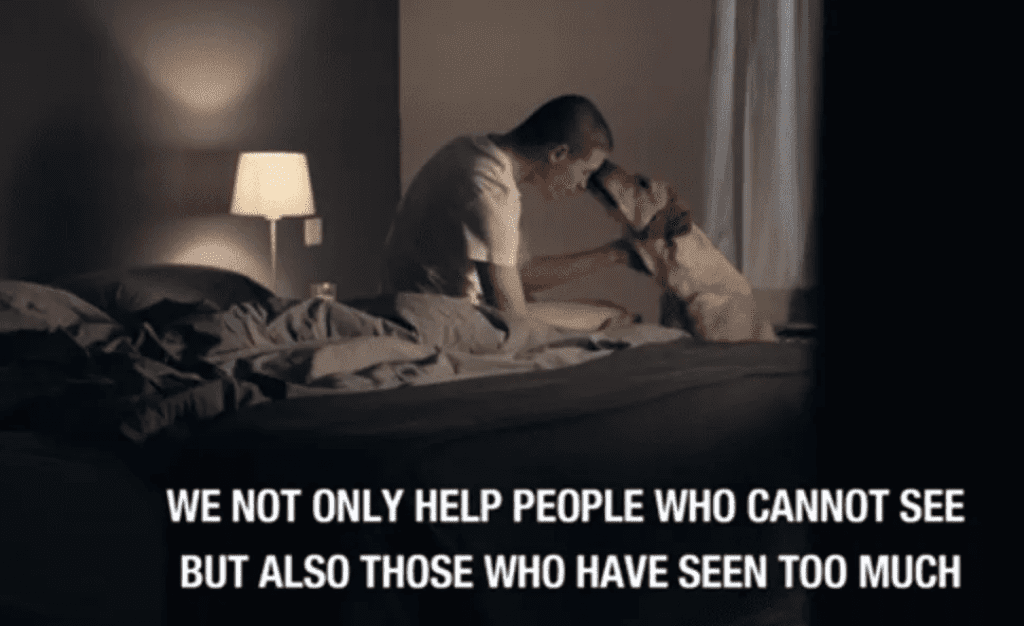 At one time – not all that long ago – the U.S. Department of Veterans Affairs (VA) didn’t even consider post traumatic stress disorder syndrome (PTSD) a medical concern worthy of reporting or treating.

However, that’s all changed and here’s U.S. VA data:

The US VA also notes there is a link between PTSD and suicide, and since PTSD is more common among veterans compared to the general public at large, so are suicides.

Independent studies demonstrate having a service dog is beneficial to both individual soldiers with PTSD and lessening suicides. 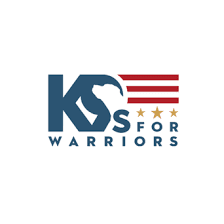 medication (with fewer side-effects) and lower doses of meds. Since the government pays for those meds, this also saves society money.

Those with service dogs missed fewer days on the job (the health benefits for anyone living with a dog may play into this factor). Having a dog enhanced quality of life, which should be a compelling factor alone.

VA refuses to officially “admit” service dogs make a different because they don’t want to support payment for the dogs as a treatment for PTSD or depression. The VA said “there aren’t enough studies.” Now that published peer-reviewed studies exists, the VA  contends (without data) that the presumed beneficial effects of service dogs is largely not proven by science and is a placebo.

Private non-profit organizations, such as K9’s for Warriors, supported by Merrick Pet Care, at least do raise dollars to provide service dogs for veterans.

I say what if the impact is largely placebo? Who cares! If the veterans want dogs, we need to support their wishes. We (society at large) will all benefit, but it’s also simply the right thing to do.