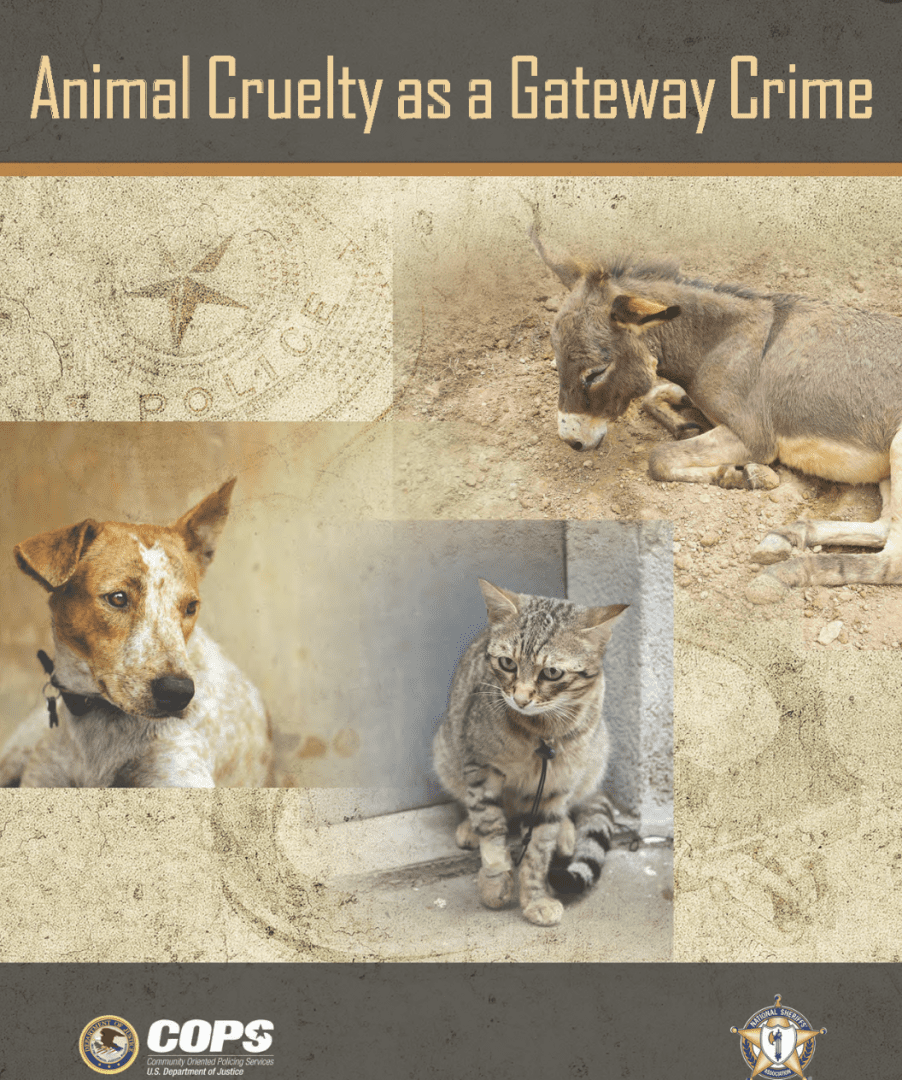 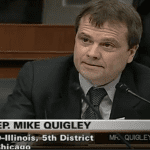 It’s not certain whether or not Bobby Crimo III, the mass murderer in Highland Park, was guilty of animal abuse, but we know the shooters in Uvalde, TX and Buffalo, NY were guilty of significant horrific abuse (as they shared their abuse in social media). Rep. Quigley agrees there is a Link between animal abuse and violence to humans, which ranges from domestic violence to shootings – including mass shootings. That Link has been demonstrated repeatedly and is undeniable. Wayne Pacelle of Animal Action Wellness calls it the “reddest of red flags.” Also, this issue is bipartisan and can’t be denied.

Quigley says on the other hand, FEMA doesn’t have a complete profile of mass shooters in schools, “and we want to ensure a red flag laws work.”

Quigley notes we do need additional research, which no one can argue. However, meanwhile, why not take action based on what we do know? “I think we can accomplish this,” Quigley says.

Experts on this topic include the National Link Coalition.