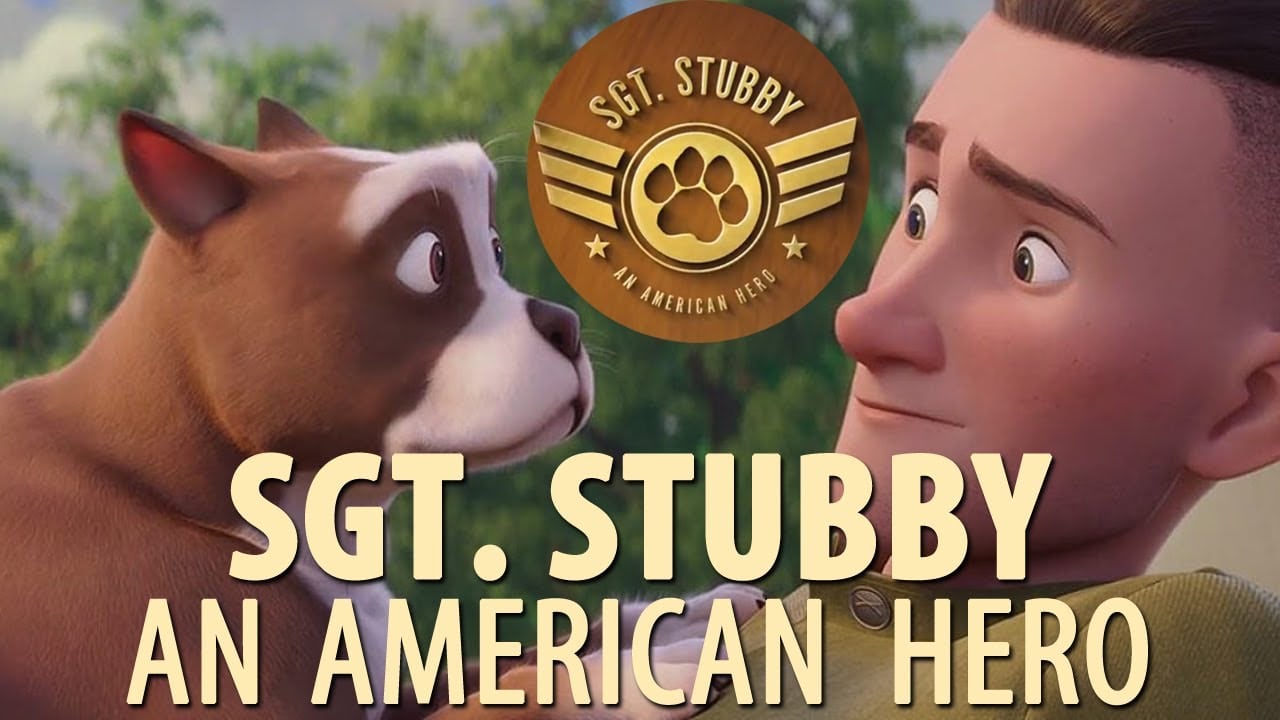 I talk with Richard Lanni, director of “Sgt. Stubby: An American Hero” on WGN Radio. HEAR Richard tell me about the animated movie about the little dog who could salute just as well as any U.S. soldier. The story is a real one, about Stubby saved too many lives to even count.  He warned entire French villages of impending gas attacks, saved soldiers in the battlefield – locating wounded soldiers, and one occasion he captured a German spy. 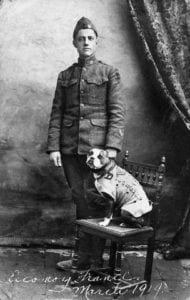 Stubby was honored for his heroism by three U.S. Presidents.

Lanny’s movie tells this tale (or tail). It’s a story, most of all, about friendship and the human-animal bond. Read my review of the film. 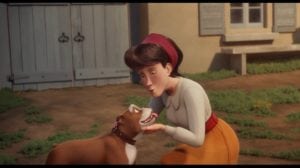 I talk about my most recent Steve Dale’s Other World Podcast on WGN Plus where I speak with “I Love Lucy” YouTube star and trivia buff Rick NineG. And the previous podcast features some of Mexico’s most magical cities.