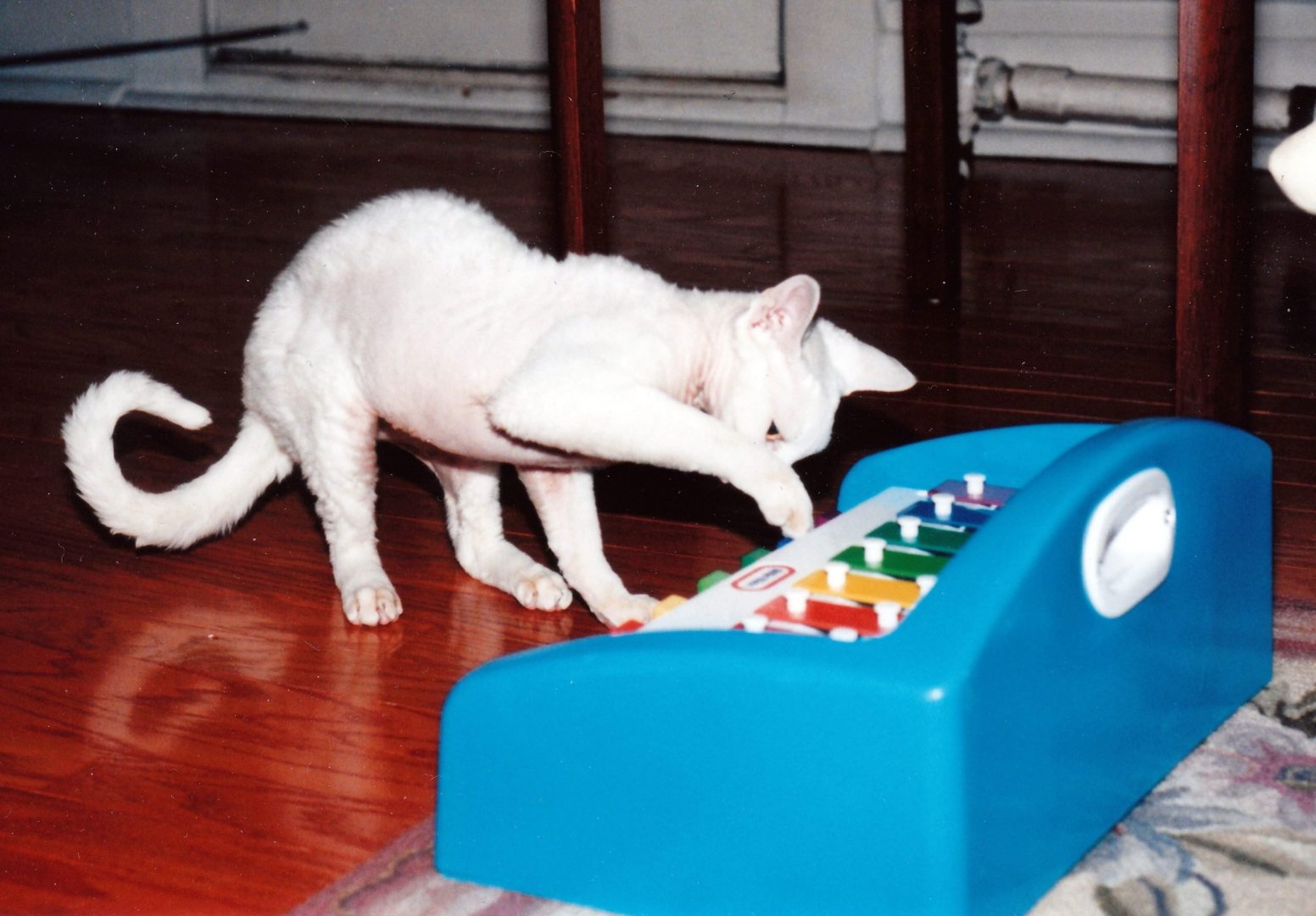 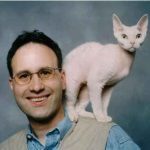 I’ve had two companion animals who have changed my life. One was a Devon  Rex cat, named Ricky. At that time, he was pretty famous – on all sorts of TV programs because he played the piano and knew how to do all sorts of other things, from giving a high-five to literally jumping through hoops. My message at that time was considered radical, “Just about anything you can train a dog you can train a cat to do better.” This was long before YouTube and Instgram, where today cats are “influencers” and frequently show off their skills. I’m guilty too, as our new kitten, Groucho, has his own tiktoc page, Groucho_thefunnycat.

Ricky was only just under 3-years old when he succumbed to the most common heart disease in cats. My heart was broken, and that is an understatement.

Knowing just how common heart disease is in cats (likely the number one cause of death of indoor cats from ages three years to about 10 years), and knowing there was no cure or treatment I established the Ricky Fund with the Winn Feline Foundation (now the EveryCat Health Foundation). 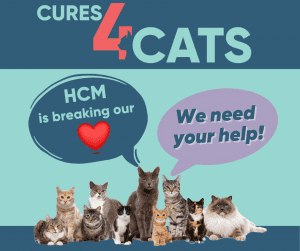 I’ve written in countless stories, and have spoken numerous times on TV and on the radio about the Ricky Fund.

And, for sure, there has been progress, some described below in the most EveryCat newsletter. Finally, as we begin to crack open a window into better understanding, your support is needed more than ever before. If you’ve supported the Ricky Fund in the past, thank you – but asking that you hang in there and continue your support to the Ricky Fund HERE 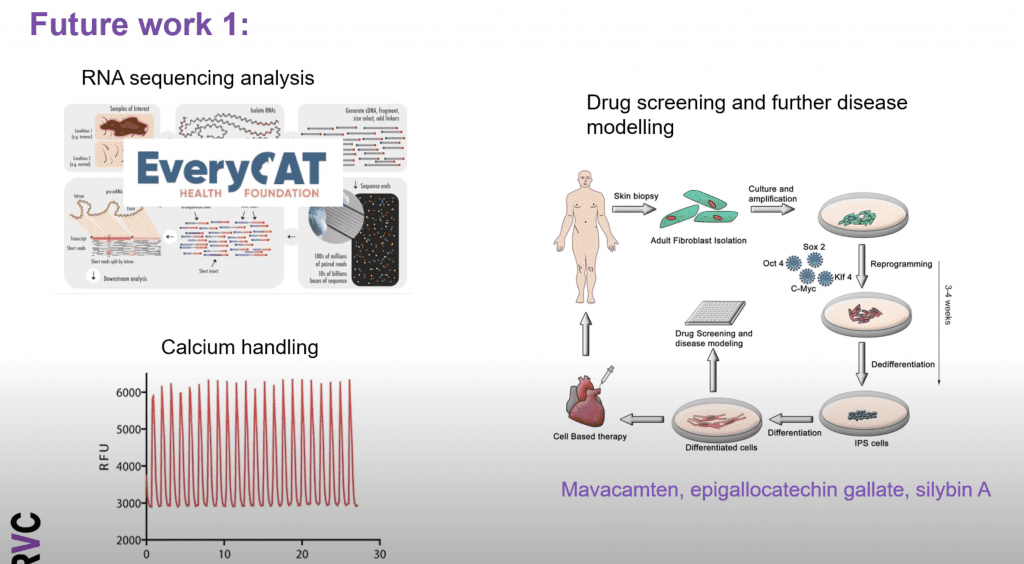 HCM is the most commonly diagnosed heart disease in cats. There are medications that can manage the disease to an extent, but there is no treatment or therapy that can stop the disease progression. There is no known cure.

Since 2002, the Ricky Fund has raised over $300,000 and funded over 25 HCM related research projects. While there still isn’t a cure, there has been some remarkable advances made. A simple genetic test now exists to determine the presence of an HCM-related gene defect. A study that showed cats would tolerate wearing a Holter monitoring device allowed veterinarians to have a 3-day continuous ECG on HCM cats, which improves disease management. Medications have been studied to help manage or alleviate clincial signs, like high blood pressure, and congestive heart failure and to help prevent the formation of blood clots.

But it’s not enough yet.

As we mark the 20th anniversary of the Ricky Fund, our biggest wish is to NOT mark any more anniversaries. You can help make that happen with your gift. Any amount helps. And we can stop losing beloved cats like Ricky.

Make your gift to the Ricky Fund HERE