On the Road with Roz Varon, Chicago's Traffic Queen 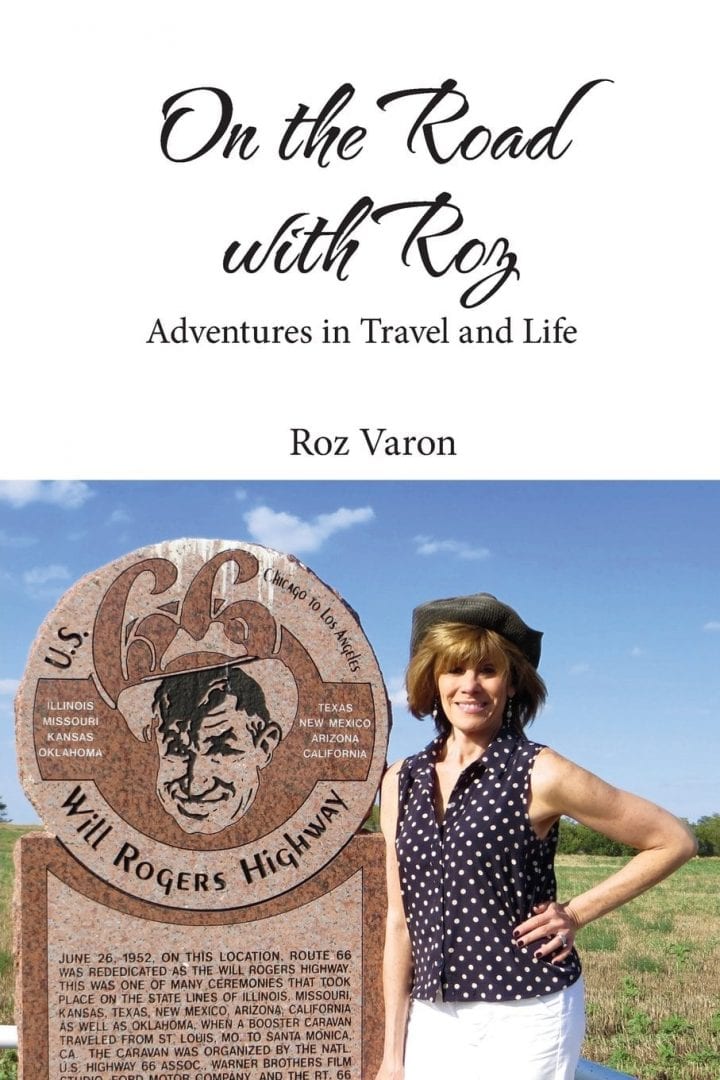 Roz Varon has been the queen of Chicago traffic for nearly 29 years. And, she’s one of the most beloved TV personalities in the city. We talk HERE on WGN Plus Steve Dale’s Other World Podcast about much more than her book, On the Road with Roz: Adventures in Travel and Life.

How does someone become a traffic reporter? According to Roz, it wasn’t exactly planned. “Traffic chose me,” she says. 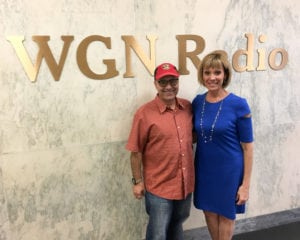 It’s true that Chicago has a love for Roz, and part of the reason has been her honesty about her own life. She shared the truth with her audience about being diagnosed with stage four metastatic breast cancer, and says she was surprised at the overwhelming response of viewers. She says sharing her story was actually therapeutic for her.

During the podcast, we talk about her treatment and what life is like now. She says it took a long time for her to have a day go by and not think about cancer. She offers advice, particularly advice relating to women. 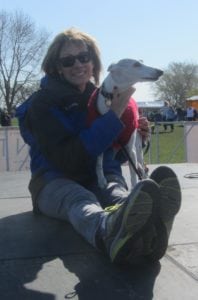 We talk about how through social media a stranger she doesn’t really know helped her. I even related a story about a friend of mine who benefited by prayers of others in social media.

In her book, she traveled everywhere from Buckingham Palace to Mt. Rushmore to Israel to camel riding to car riding all along Route 66. And, riding Route 66 was her favorite trip of all.

We talk about the ugly American traveler, and Roz offers some positive travel tips.

Of course, we talk Roz’s dogs, too.