Save the Wolves? Some Don’t Think So 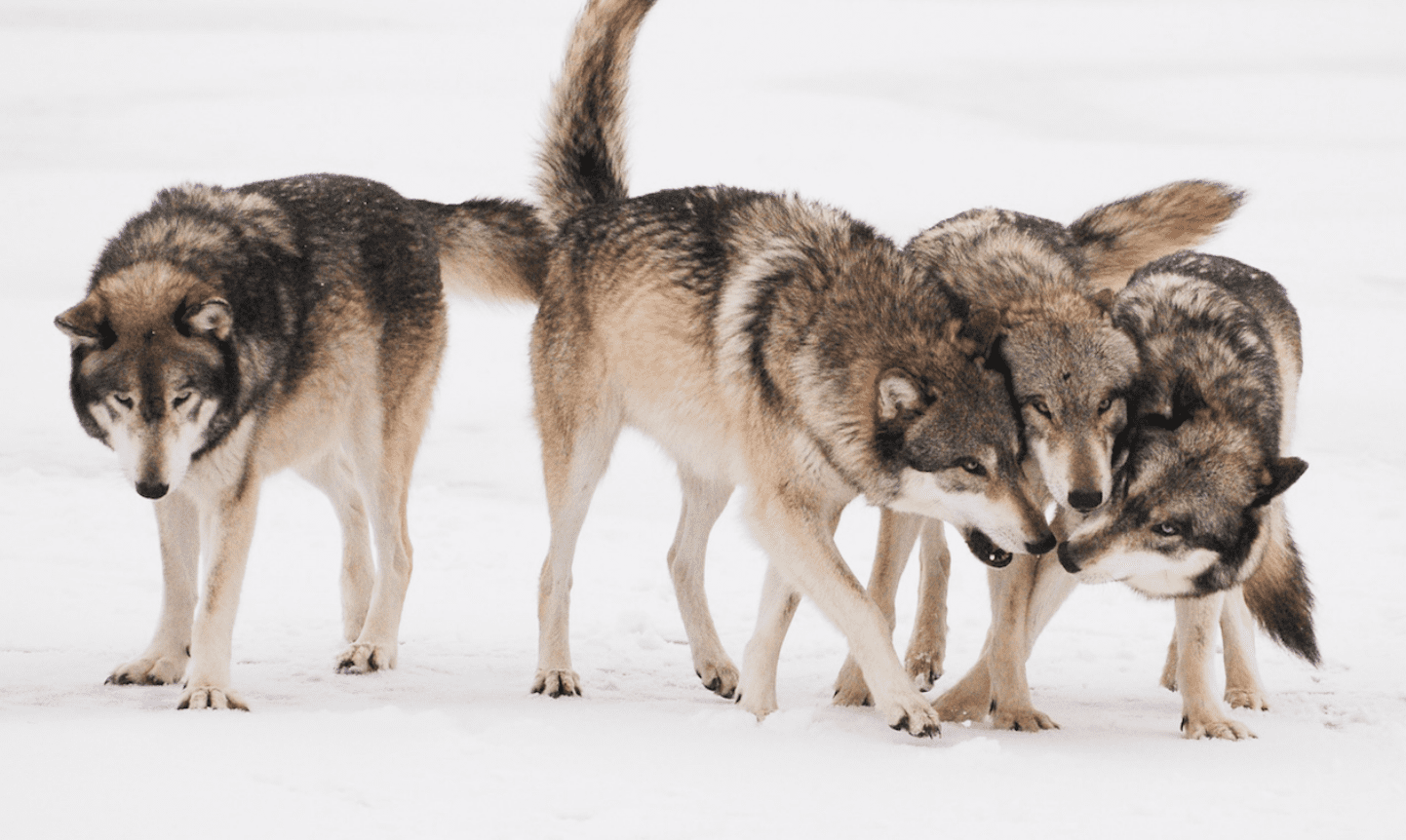 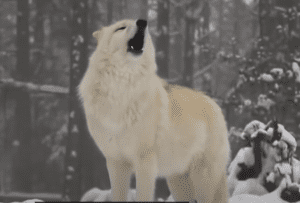 Americans are very quick to criticize African nations who allow culling of some animals and/or do a poor job of fighting poachers. Yet currently, Americans are shooting grey wolves.

Hunters killed more Yellowstone wolves that left the park’s borders in recent months than any season since the animal was reintroduced to the region in 1995.

Twenty gray wolves were shot and killed after wandering from Yellowstone National Park — 15 were killed in Montana, and five killed in Idaho and Wyoming, according to data provided to the Associated Press from the National Parks Service.

The number of wolves at Yellowstone National Park has now dropped below 100. And now ’tis the season for wolf hunting as you can legally hunt wolves in Idaho, Montana and Wyoming. Wisconsin had permitted a wolf hunting though that was halted last December when an animal rights groups sued. Wolf hunting has been legal in Alaska for years, the only state in the U.S. where wolves have never been threatened or endangered.

Of course, there’s the ethical issue of killing wolves. People don’t eat wolves. Yes, farmers and ranchers do have legitimate concerns about protecting their animals, but there are means to do that. Wolves have turned out to be an economic driver at Yellowstone, as tourists come from around the world to see the wolves. Most importantly wolves are an ecological savior for Yellowstone, as explained in this video: 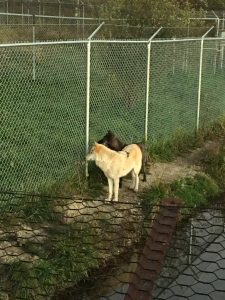 Yellowstone Park Superintendent Cam Sholly urged Montana Gov. Greg Gianforte to shut down the wolf hunting season, concerned about the extraordinary number of Yellowstone wolves already killed. Since Gov. Gianforte is an avid hunter, and has hunted wolf; it’s unlikely this request will be heeded.  In July, a bill passed by the Idaho Legislature took effect, establishing a year-round trapping season for wolves on private property, and allowing hunters to purchase an unlimited number of tags and essentially allowing anyone to kill wolves with no questions asked. Wyoming essentially says that wolves are doing well, why not kill them? For most of the state, the season starts Sept. 15 and ends Dec. 31, according to Wyoming’s fish and game department.

Wolves A Threat to Human Livelihood or Human Life?

So, do we need to kill wolves to protect livestock belonging to ranchers and farmers? There are many means which can protect the livestock, and it’s not like wolves are marauding livestock in large numbers. And wolves rarely threaten humans, as they are naturally (for good reason) afraid of humans, though gradually some are becoming somewhat habituated in Yellowstone.

While wolf attacks worldwide are rare and even more rare in the U.S. (due to wolves even being more fearful of humans in the states). This is when wolves may attack humans:

In North America, there have been 21 fatal wolf attacks since recorded records began over 100 years ago, most of these in Canada and some of these are a result of wolf hybrids or wolves called “pets.”

Still, some continue to perpetuate myths regarding wolves and their coyote cousins (coyote populations have risen in places because of the decline in wolf numbers) as being “man killers.”But then it’s the American way that if you don’t like what you see – shoot it. And hunting of all types is a culture and considered a way of life.