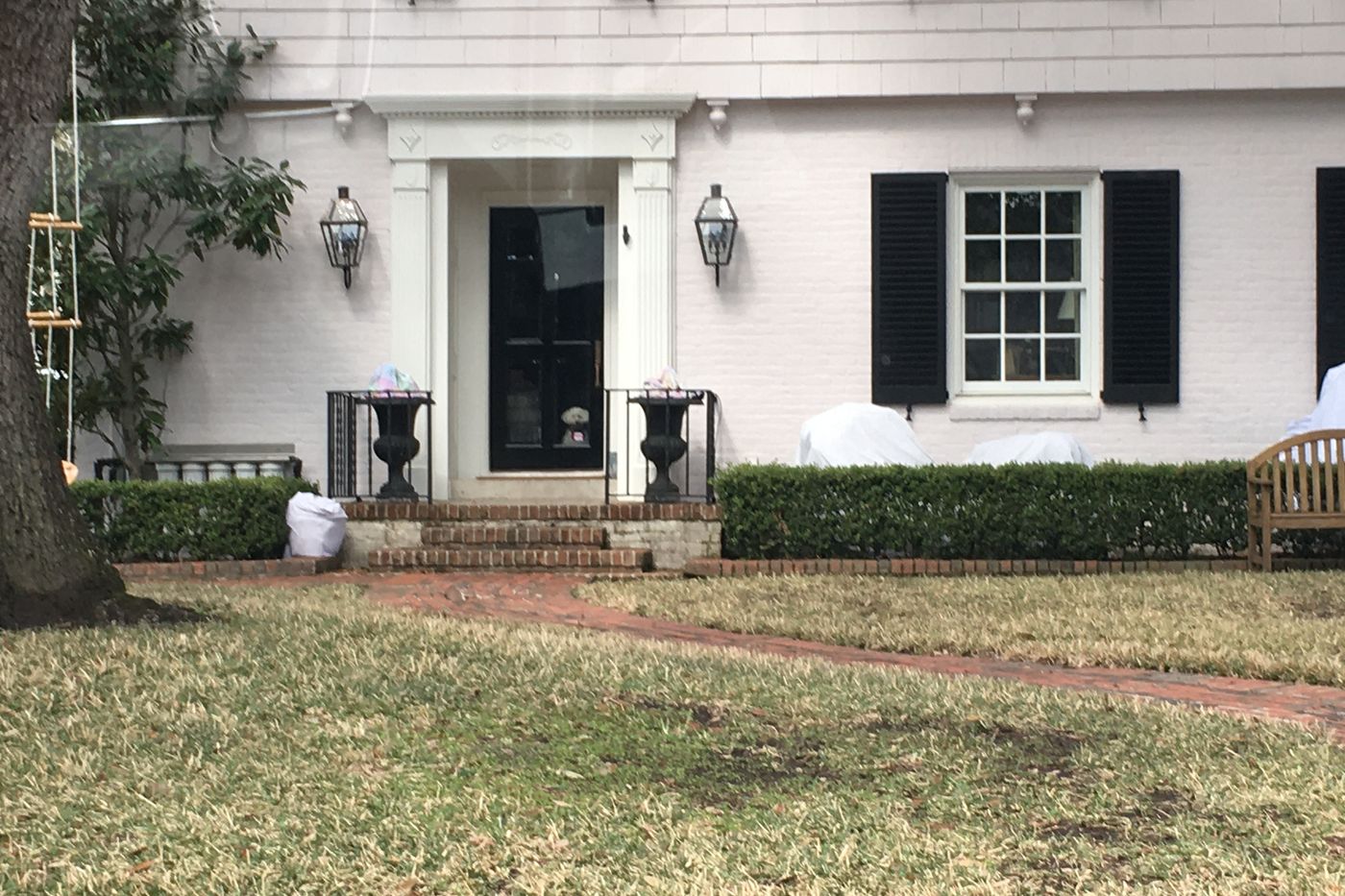 Just because Texas Senator Ted Cruz’s dog’s name is Snowflake doesn’t mean the family’s little white dog is adapted for the cold. Sen. Cruz admitted to Fox News and others that he left his Houston home for Cancun because his teenage girls wanted to get away and go somewhere warmer. The power was out in Cruz’s home. “Like millions of other Texans, our family lost heat and water,” Sen. Cruz later explained.

So, off he went with his daughters and some their friends and his wife to Cancun, Mexico leaving the family dog behind. According to various press reports, there is no verification of anyone coming into the house to care for the dog. And a security guard did say he was caring for the dog. It’s unclear what is meant by “caring for.”

Cruz did immediately turn-around and head back to his home amidst criticism of him leaving his state in a time of crisis.

This all began when journalist Michael Hardy, a reporter for New York magazine’s Intelligencer, said he decided to pay a visit to Cruz’s Houston home in the exclusive River Oaks neighborhood, where he spotted the little white dog peering out a pane of glass on the front door.

It’s unknown whether the security guard was instructed to walk and feed Snowflake, one might assume that or at least hope that is the case. IF so, I’m unsure there’s a real story here.

Cruz, who cut short his trip to Mexico and returned Thursday, told reporters that the trip was “obviously a mistake and in hindsight I wouldn’t have done it.” At that point the story regarding Snowflake hadn’t surfaced so he’s not responded directly regarding his dog, who at the very least was left in a cold house.