Shelter Only Adopts to Those Supporting Gun Control 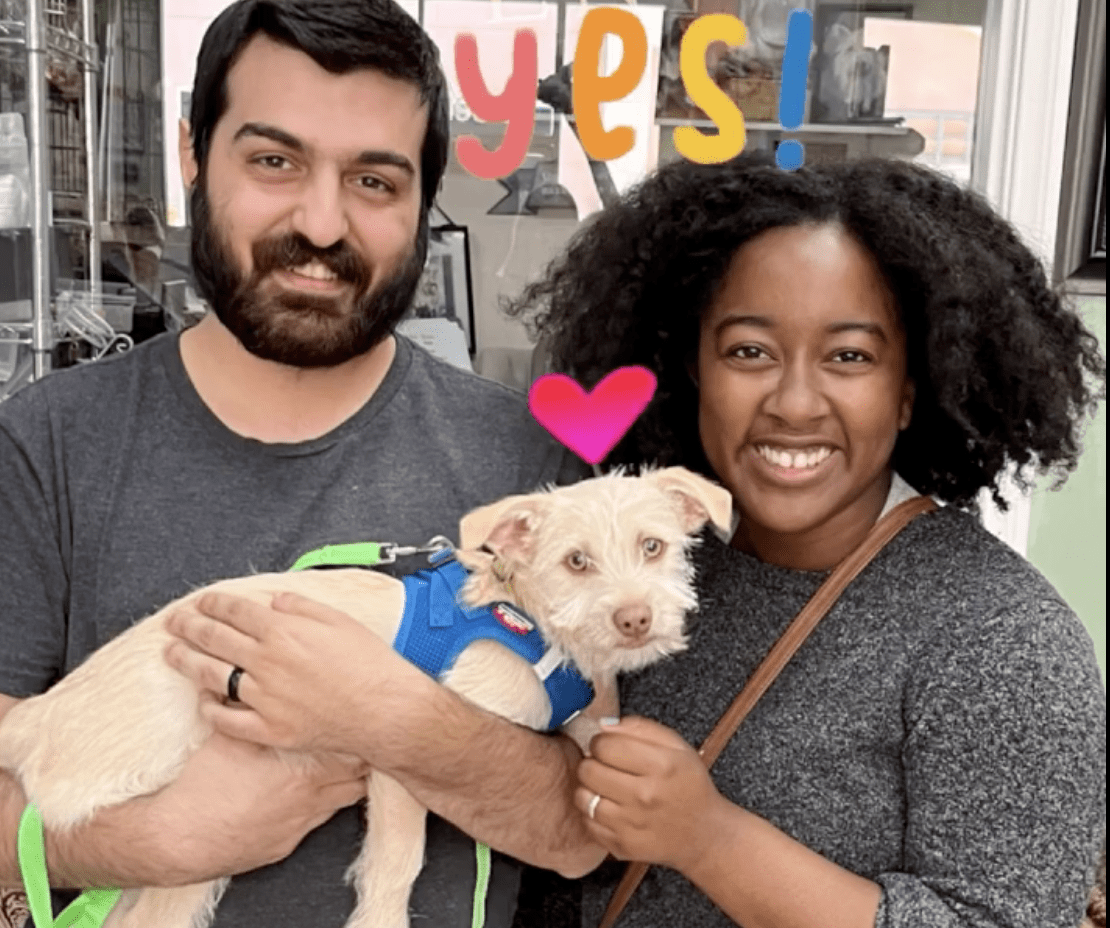 Want a dog from The Shelter Hope Pet Shop, Thousand Oaks, CA of course, you do need to fill out an application. And one question now is “Where do you stand on gun control?” 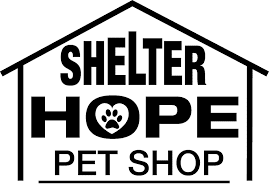 According to the shelter’s most recent newsletter, “We do not support those who believe that the 2nd amendment gives them the right to buy assault weapons. If your beliefs are not in line with ours, we will not adopt a pet to you.”

To be clear, California is one of six states banning sales of dogs/cats at retail pet stores. While the name of this organization oddly includes the words ‘pet shop,’ according to their website, the nonprofit’s mission is “Devoted to aiding in and facilitating shelter and rescue pet adoptions; promoting education and awareness within the communities we serve; and making a positive impact in the lives of shelter and rescue animals and their adopters, as well as local shelters.

“We are the premier source for adoptable dogs within the community. We help save the lives of hundreds of dogs each year. By doing so, we will also have a positive impact with helping to decrease the number of potential unhealthy puppy mill puppies purchased from for-profit and inhumane businesses.” So, by all accounts, this facility is not defined as a retail pet store.

Their statement regarding gun usage continues, “If you lie about being a NRA supporter, make no mistake, we will sue you for fraud. If you believe that it is our responsibility to protect ourselves in public places and arm ourselves with a gun–do not come to us to adopt a dog. We have a choice of who we work with. Shelter Hope chooses to work with only like-minded humans.” 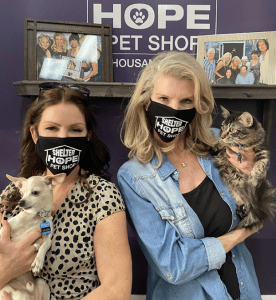 Shelter Pet Shop Owner Kim Sill referenced the deadly mass shooting at a Thousand Oaks bar in 2018, writing that the shooter who carried out that attack had volunteered at Shelter Hope Pet Shop. Sill added that she had been told by officials that the gunman had considered targeting the shelter as a potential location to carry out the shooting, which is actually not surprising.

There is no data found in Shelter Hope Pet Shot statement, but the shelter is private (not a government entity) and therefore they can do what they want. The could also defend their position by pointing out, those with that do commit gun crimes (and while certainly not all who have guns commit crimes) are more likely to have been guilty of animal abuse. It’s a fact that animal abuse leads to domestic violence using the family pet to abuse. No surprise, both the mass shooters in Uvalde, TX and Buffalo, NY abused animals before their mass murdering sprees.

The Shelter Hope Pet Shop statement continues, “If you hesitate, because your core belief is that you believe teachers need to carry firearms, then you will not get approved to adopt from us. If you foster for us and believe in guns, please bring our dogs and/or cats back, or we will arrange to have them picked up… Remington just settled a lawsuit for 73 million dollars with Sandy Hook parents, who sued them. This lawsuit settlement didn’t stop the recent mass shootings but we have hope that if we stand up for change and activate our rights we will get there.”