Shooting at an Armadillo, What Can Go Wrong 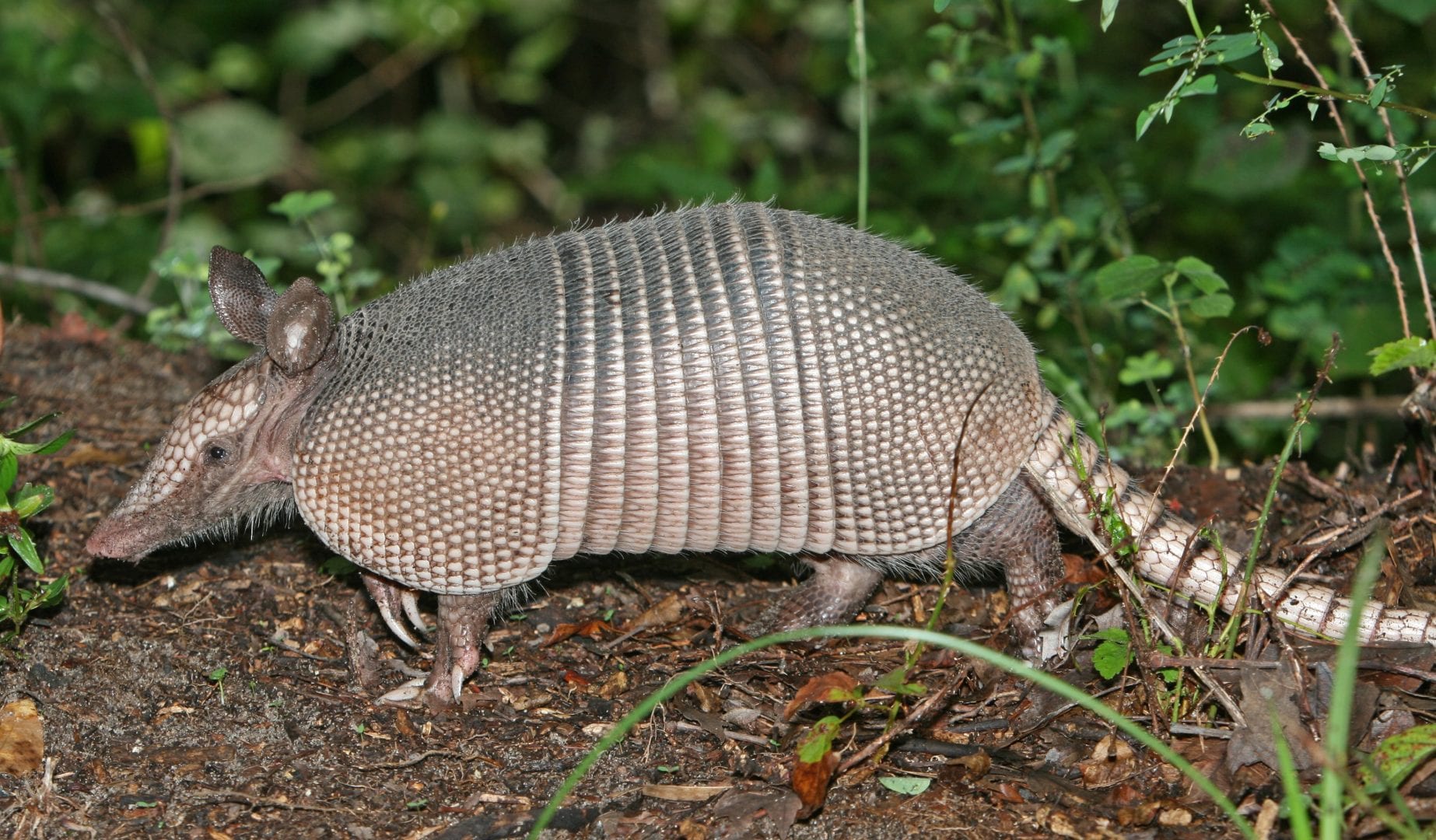 A Texas man shoots at an armadillo, and the bullet ricochets back and hits him in the face.

Cass County Sheriff Larry Rowe said the man, who was not identified, went outside his home in Marietta, southwest of Texarkana, at around 3 a.m. last Thursday morning. He spotted the armadillo on his property and opened fire, apparently wanting to really unload on the intruder.

He did just that – firing at least three bullets which deflected right back and hit the man in his jaw,  Other reports indicate the bullets ricocheted off a rock and not the animal’s hard shell.

In any case, the man was airlifted to a nearby hospital, where his jaw was wired shut.

The status of the armadillo is unknown.

Whether it was a rock or the animal – if he didn’t fire at the armadillo in the middle of the night, nothing would have happened.

And that Texas man wasn’t alone. In Georgia, a man seriously wounded his 74-year-old mother-in-law in April after his 9mm bullet careened off an armadillo, hit a fence, went through the back door of mom’s mobile home and penetrated the recliner she was sitting in. The bullet struck her in the back. She suffered non-life-threatening injuries; the armadillo went to heaven. No word if the man’s headed to divorce court.