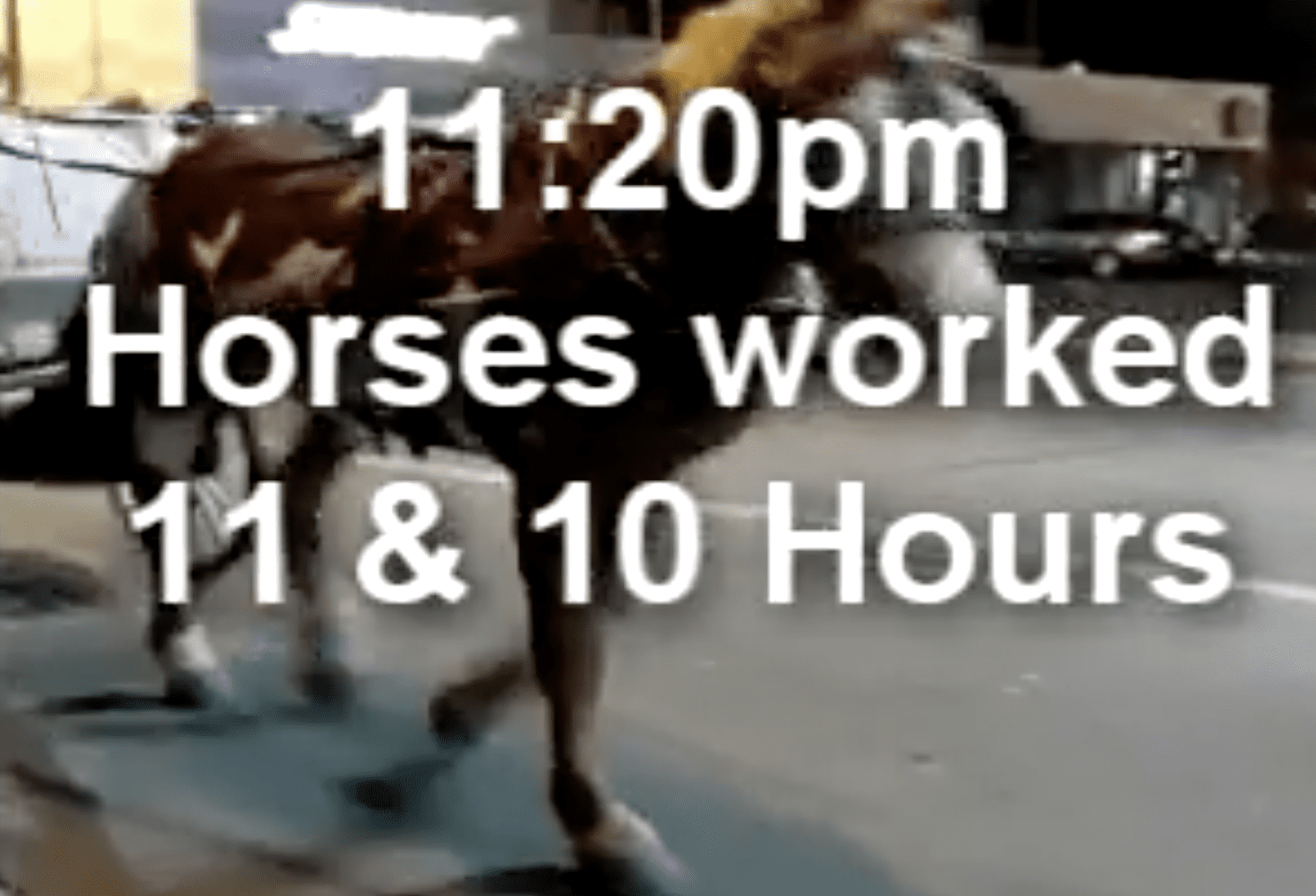 Chicago Alliance for Animals leader Jodie Wiederkehr and myself join John Williams HERE on WGN radio to talk about the latest with the horse drawn carriage rides. There are likely enough votes in Chicago City Council to ban the horse rides, but Mayor Lori Lightfoot may not allow there to be a vote. What!!!??!!!!

HEAR King John asking Jodie to explain how she’s been following these horse drawn carriage rides for a very long time. There are a myriad of very common problems, including working in weather that is way too hot, working longer hours than the ordinance allows and going without water. Sometimes they apparently do work injured as well. 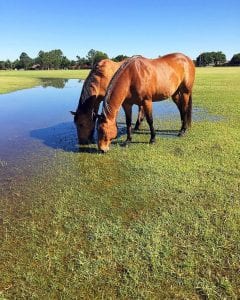 Do horses even belong in traffic on Michigan Avenue anyway?

Last summer, the City did take the carriage operators to court, Wiederkerhr says, the operators settled – and even didn’t comply to the settlement.

HOW MANY CHANCES SHOULD THEY GET?

I point out, Chicago is not the only city where carriage horses have been the subject of controversy. As Chicago’s proposal got mired in politics, Salt Lake City, UT; Biloxi, MS; Camden, NJ; Key West, Palm Beach, Pompano Beach, and Treasure Island, FL have all banned horse-drawn carriages.

We even heard from Jim, owner Great Lakes Horse and Carriage. Listen to what he had to say in defense.

If you agree with me and live in Chicago, contact the Mayor’s office and your alderman.