Sick and Tired of ‘No Kill’ vs. ‘Kill’: Greatly It’s a False Debate 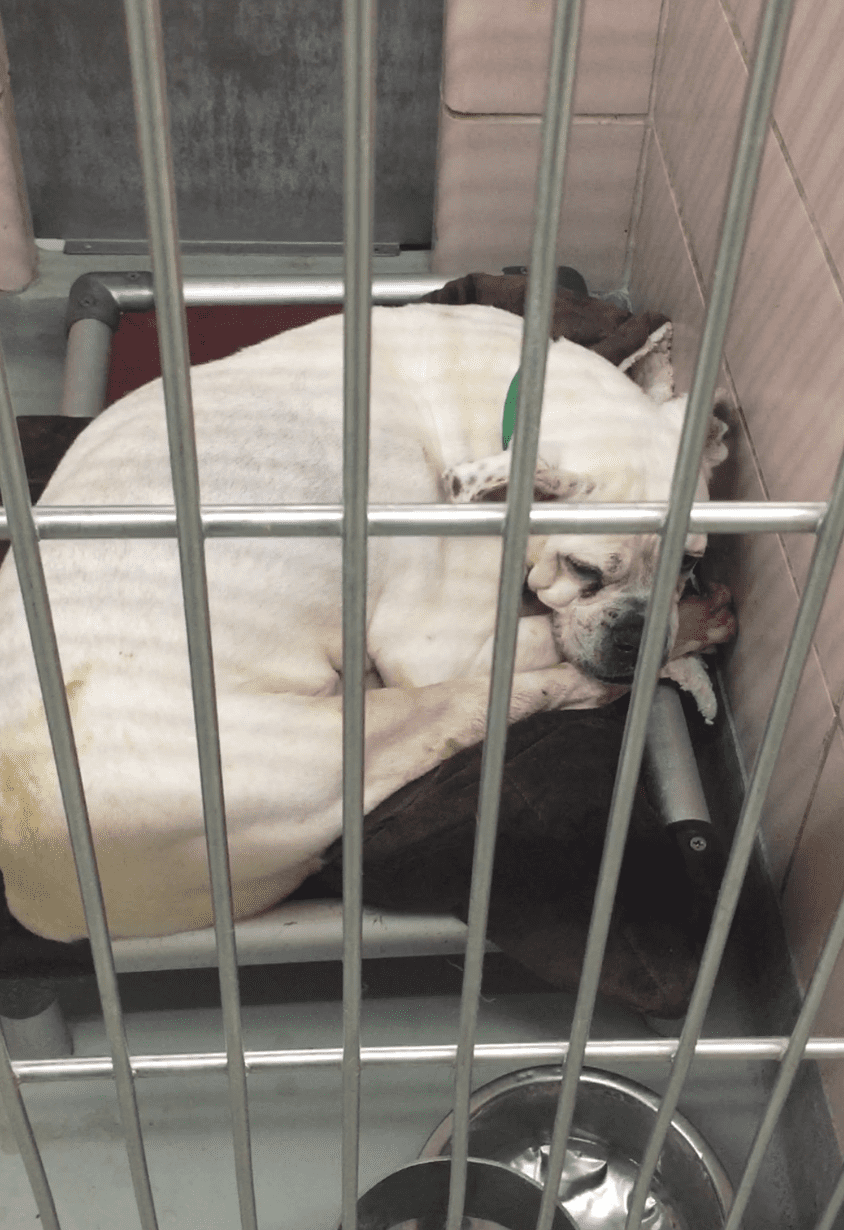 Haven’t we learned that words matter? I wish people would stop referring to open intake animal shelters as “kill shelters.”

It’s not staff who work an open intake facilities intent to euthanize animals. With a minuscule number of exceptions, fault lies in the community at large, and the culture of some who have pets. 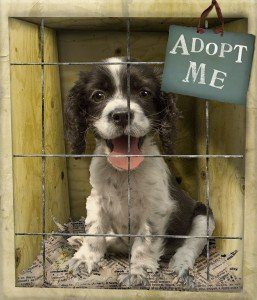 Many of these open intake shelters are municipal animal control facilities. By law, they must accept everything that appears at their doorstep, which is pretty obviously a good thing. It’s simple math, when they get more in than they can adopt out or that rescues or other shelters can relieve them of, they’re simply out of space.

What else are they to do?

I reside in Chicago, and it was about 24 years ago when a new shelter was founded at that time, proudly proclaiming itself “no kill.” Back then, it was a fairly novel idea.

The same shelter garnered lots of attention as they launched repeated public attacks on what they referred to as a “kill shelter” across town.  Really, the attacks were more than about shelter philosophy, it was about marketing 101. Setting up “good guys” vs. “bad guys.” The truth and details didn’t matter. And, of course, people gave dollars to the “good guys.”

Unfortunately, even all these years later, the term “kill shelter” remains in the lexicon. And I suggest this is greatly a grossly unfair representation.

No mention or even hint is made about what they real problems are.

Many studies confirm that most people don’t want to give up their pets. At this very moment, the greatest issue appears to be housing, as landlords don’t allow pets of certain breeds or certain sizes and 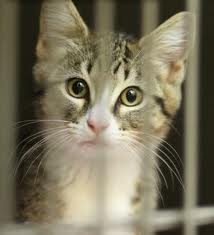 in some places, increasingly, they don’t allow pets at all, including cats. Over the years, arguably the most persistent explanation for relinquishment has consistently been behavior, from unwanted barking to cats who do their business outside their litter boxes.

In Chicago, as one example, the Anti Cruelty Society has launched a program to at least attempt to address the housing issue. And for years the same shelter provides a free behavior hotline, which can at best solve problems or at least send pet parents in the right direction. I have no doubt that this behavior hotline has saved countless lives.

There are all sort of safety nets communities could provide which would save lives. For example, most women won’t flee a domestic violence situation unless they have somewhere to go with the entire family, including the pets. Experts are calling the current uptick in domestic violence “a pandemic within the pandemic”

New York City offers rooms for victims of domestic violence with pets. In fact, via a public/private partnership, an entire building, called PALS Place, was built from the ground up to provide a safe haven for all family members, including pets. If this prototype was replicated around the country, fewer animals would land in shelters.

It’s A Numbers Game: There’s an Upside But Also a Downside 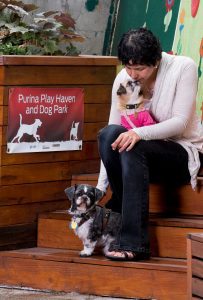 Absolutely, some pets continue to be relinquished a pet because the animal is considered a disposable, or fail to spay/neuter and wind up with a litter.

In all fewer animals are being relinquished to shelters in the first place, and therefore fewer die in shelters. The “no kill” movement has increased sensitivity to euthanasia – which is a good thing.

Some animals euthanized in shelters are too sick to treat, or have a serious behavioral problem.

However, in an effort to reach “no kill numbers,” shelters have even gone to the extreme to “rehab” aggressive dogs, turning a blind eye to the very trainers they hire using inhumane techniques in the name of “saving a dog.” In reality, when these trainers are hired, all that’s happening is that the trainer has reset a clock on a ticking time bomb. Some shelters and rescues are so obsessed with foster/adoption numbers, and finding homes for dogs that they overlook a sad reality regarding a dog’s temperament. Of course, many dogs – arguably most dogs – can be saved with positive reinforcement training but that can take more time than using aversive and intimidating methods. No matter, the harsh and sad reality is that – in my view – politically incorrect or not  – you can’t save them all, nor should you in the name of public safety.

I’ve not met an employee at a shelter, whether it’s the person who runs the facility to any employee or volunteer who gets up giddy in the morning, looking forward to euthanizing animals. Such a person does not exist. 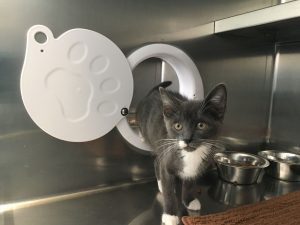 While social media has played a significant role in finding millions of animals homes, the platforms also lend themselves to name calling and disinformation about the shelter world, which I suggest many don’t understand.

Over the last year we’ve repeatedly heard the words, “We’re all in this together.” True enough, all shelters and rescues are in this together. Opposing one against another may be advantageous to market in order to fund raise but doesn’t benefit the mission of what any shelter or rescue is here for.

Solutions include transporting animals to cities that believe it or not have lots of space; continued public education and working to create safety nets – additional options for keep pets in homes in the first place.

Using terms like “kill shelters,” and criticizing those who work these places are not going to save more animals.