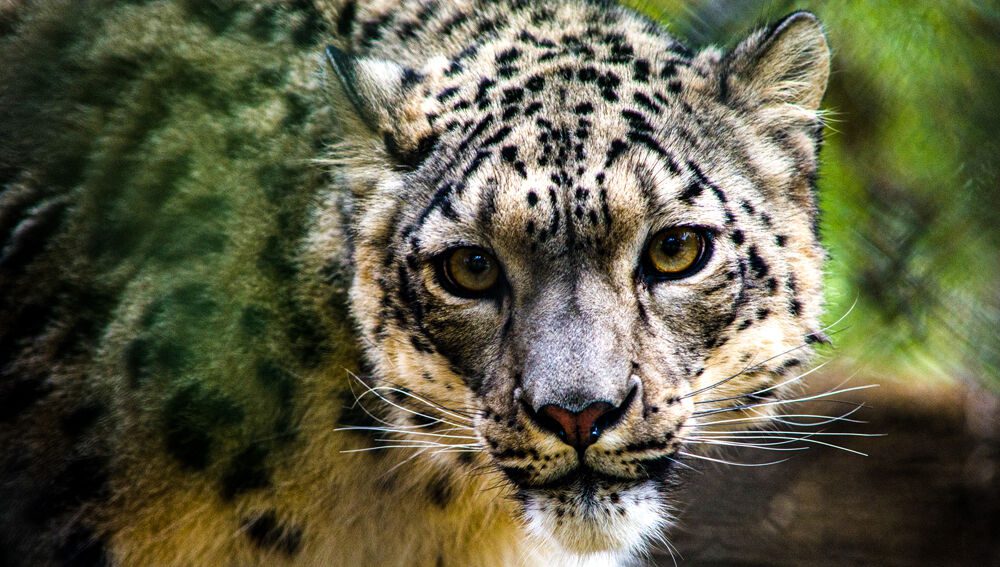 Louisville Zoo announced that 5-year old endangered snow leopard named NeeCee has tested positive for SARS CoV-2, the virus that causes COVID-19 in humans. The Zoo is awaiting confirmatory results regarding her two male snow leopard pals – Kimti and Meru. All three cats are doing well with very mild symptoms, and the Zoo continues to monitor their health closely. The Zoo anticipates continued improvement in the coming days, and all three cats are expected to recover.

While NeeCee, in particular, was reported to have a dry cough, none of the big cats appeared to be lethargic and all were eating well.  The zoo believes an asymptomatic keeper infected the cats, though like most zoos, lots of personal protection equipment is used routinely around nearly all of the animals.

Malayan tigers at the Knoxville, TN Zoo to at least one Malayan tiger and at least one African lion at the Bronx Zoo have also tested positive for SARS CoV-2.  It’s unknown how many big cats in zoos around the world have dealt with the virus because there may be no signs of illness, and without suspicion zoo animals aren’t, of course, tested. Also, in many countries testing captive animals isn’t done. This is the first known snow leopard to have tested positive.

Fecal samples from all three Louiseville cats were sent to the Veterinary Diagnostic Laboratory at the University of Illinois, College of Veterinary Medicine on Friday, Dec. 4. Due to mild symptoms, the Zoo elected to test feces rather than anesthetize the cats for more invasive diagnostics.

So far, all cats who have shown signs of mild illness very quickly recovered. It’s unknown, though suspected, that big cats can give the infection to one another. However, there’s little doubt that initially all the infected cats were infected by a person. As far as anyone knows, no person has become ill from caring for any cat, a big cat to a housecat.

What is known, however, is that cats, from house cats to lions, are highly susceptible to SARS CoV-2.  However, most don’t get sick at all. And figuring out how, although the virus receptor cells like cats, they usually able to nearly instantly fend off the disease could be helpful to mere humans.

The USDA keeps a list of confirmed cases in animals, and in Kentucky to date, there has been one confirmed case of SARS-CoV-2 in a domestic cat.